Trick or treat? St. Pete's Central Ave. to shut down for Halloween event

City leaders say the idea is to promote a more walkable downtown space, and maybe even scare up some new customers in the process. 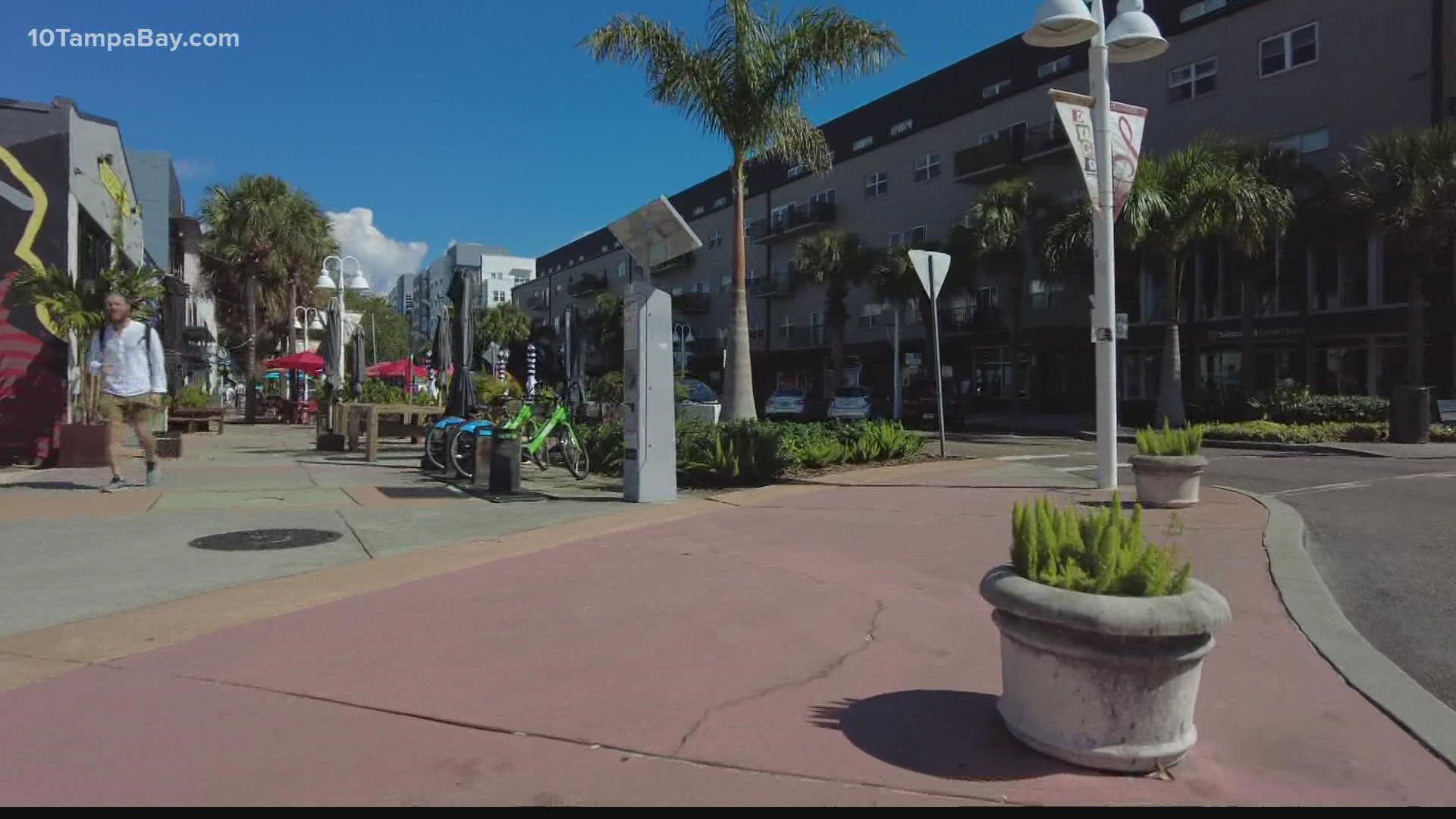 ST. PETERSBURG, Fla. — This Sunday, the city of St. Petersburg is shutting down one of its busiest stretches, Central Avenue, for five straight hours.

Between noon and 5 p.m., there will be no cars allowed between MLK and 31st Street on central - just walking, biking, skating - that kind of thing.

The two-miles of closed road are part of the city’s first-ever “Halloween on Central” block party.

Whether that idea is a trick or a treat may depend upon who you ask.

“Now that I know about it, I will be bringing my two youngest children down here,” said Jennifer Biddle, who lives nearby. “And I hope that others will do the same.”

RELATED: The most common Halloween injuries seen in the emergency room

City leaders say the idea is to promote a more walkable downtown space, and maybe even scare up some new customers in the process.

“We will have many more people who may not be visiting this area and it will draw them in so that will more than make up for any of the drive-by traffic that is usually happening when the street is open,” said City Council Member Gina Driscoll.

But business owners like Max Thuriere say, while shutting the road for five hours on Halloween doesn’t frighten him, there is concern the city and those who want a more walkable downtown would like to see central closed off far more frequently.

“We’re on Central Avenue,” said Thuriere. “This is a business district. Businesses rely on cars and rely on the traffic of cars to pass by and see your store front. And store visibility.”

Some store owners say they wouldn’t mind turning Central Avenue into a more walkable space if the city would invest in more parking garages directly behind the businesses so that people could still get to them.

During the block party, public transportation like streetcars will be moved to 1st Avenue., north and south.

Dress in a costume and your ride for free.You can find more details about the event here. 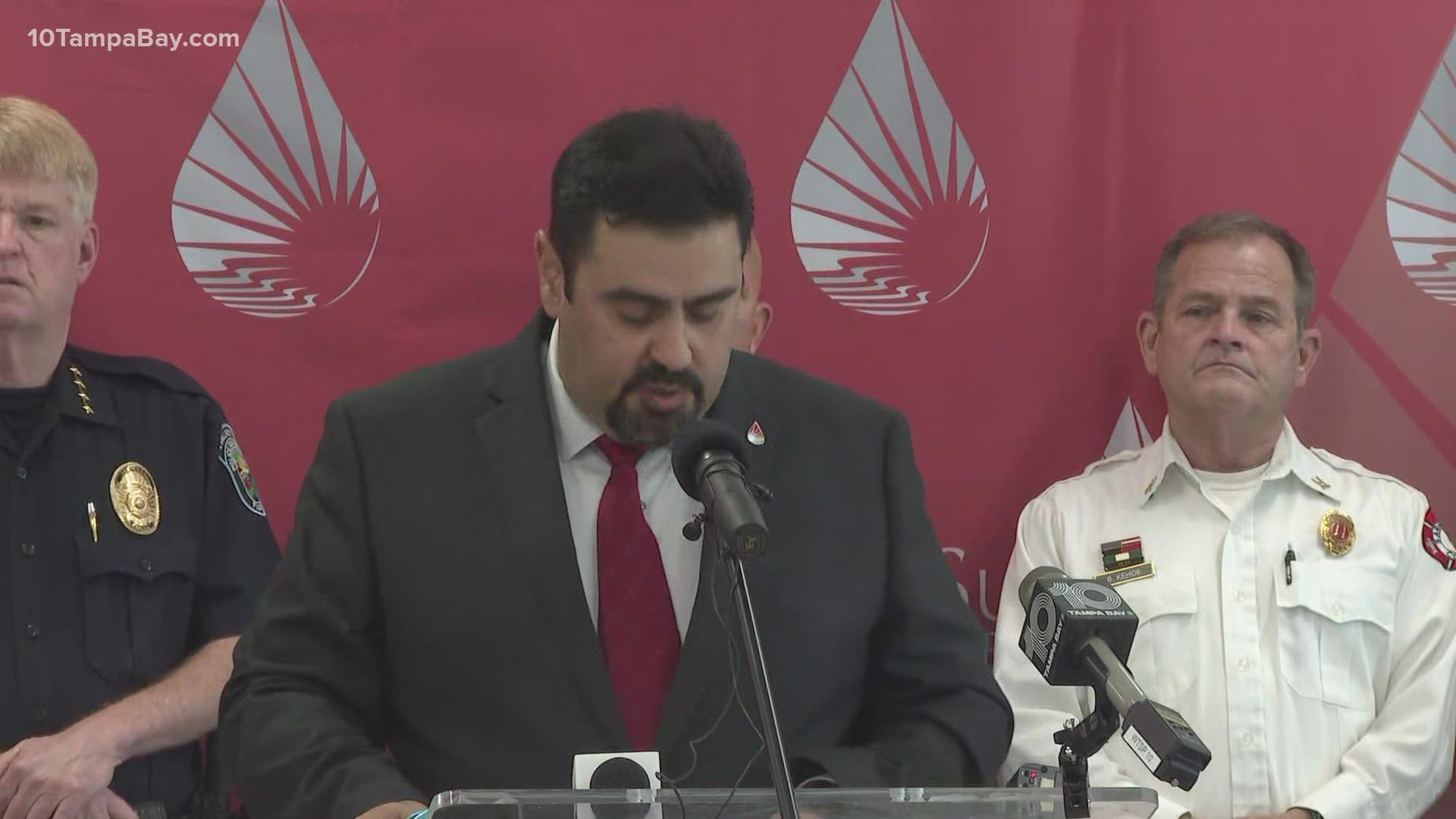