Dr. Coggs was part of the first group of African American pilots and support staff in the United States Military. 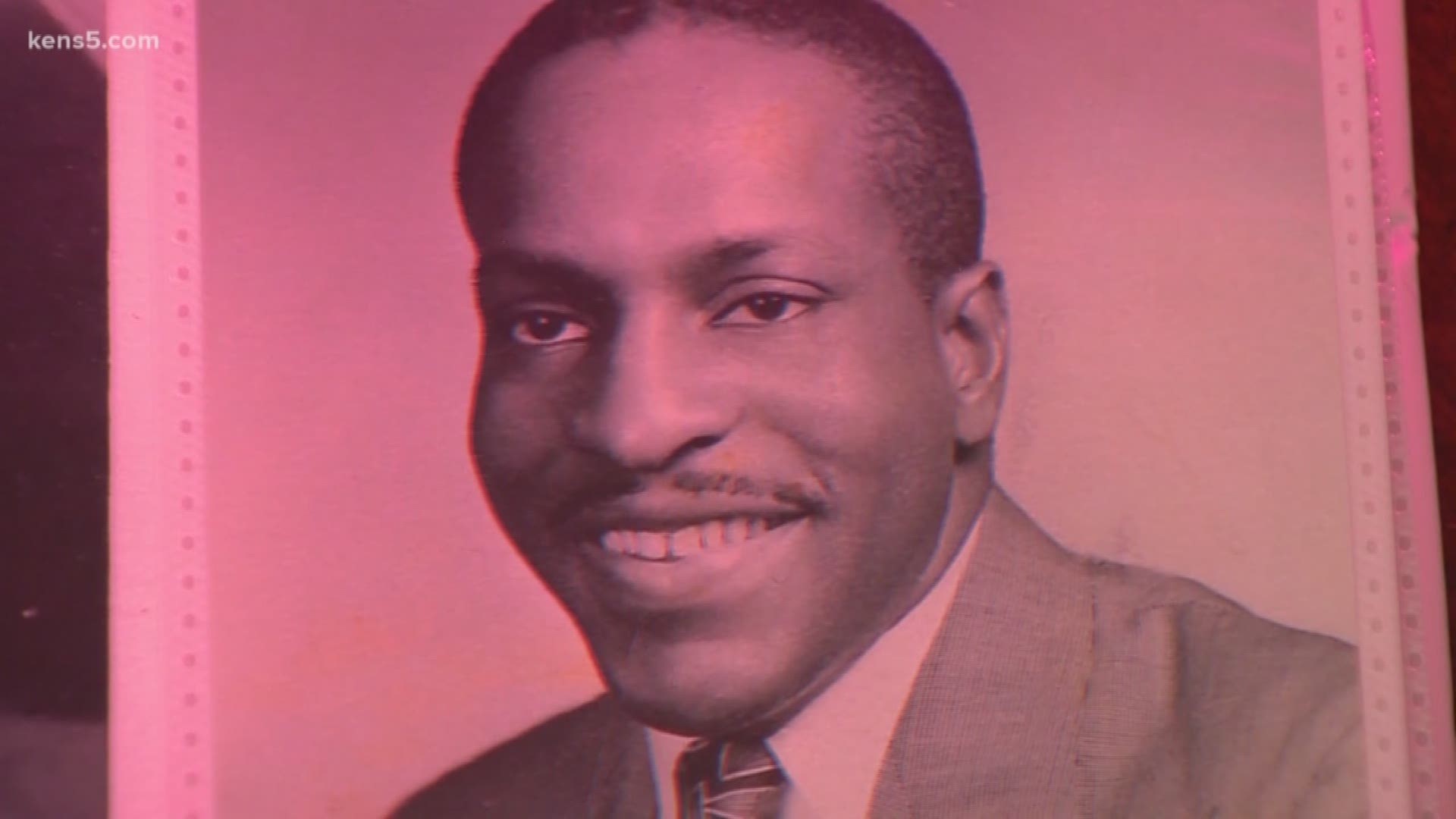 SAN ANTONIO — One of the last surviving members of the Tuskegee Airmen has died, the Medical Examiner confirmed Tuesday. Dr. Granville Coggs was 93 years old and lived in San Antonio.

The Tuskegee Airmen were founded in 1941. They were the first group of African American pilots and support staff in the United States Military.

Dr. Coggs and his wife, Maud, met in college and got married in 1946. He earned a degree from Harvard medical school and worked for decades detecting breast cancer as a diagnostic radiologist.

Maud was by his side through it all. She also coached him to greatness as a senior track athlete in the late 1990’s.