Little, who was born in Reynolds, is claiming responsibility for 90 murders across the country 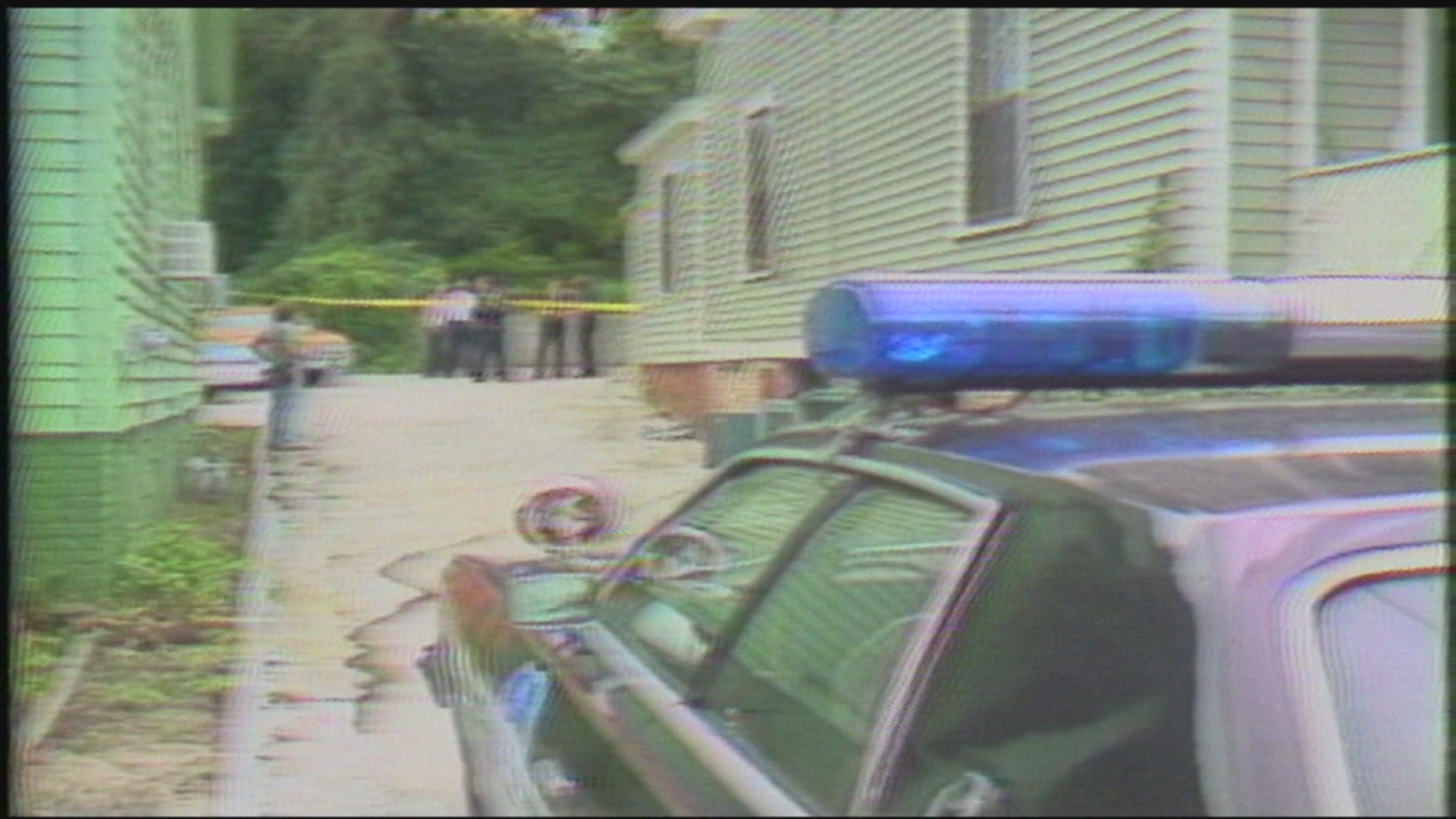 Two cold case homicide investigations in Bibb County are closed after the killer confessed to the murders, the sheriff's office says.

Samuel Little, 78, was arrested in Los Angeles for three separate homicides and is serving a double life sentence in a California prison.

Little was extradited from California to Texas to speak with investigators about a cold case there.

A Bibb County Sheriff's Office news release says while speaking with investigators, Little told them about two murders he committed in Macon -- one in 1977 and the other in 1982.

Each case was still under investigation and had gone cold.

According to a Bibb news release, he confessed to a homicide on Aug.19, 1982 near Washington Park.

That's where a female's body was found in the backyard of a home on Magnolia Street, strangled to death.

The sheriff's office says the victim was Fredonia Smith, and her family has been notified of the developments in this case.

In addition, Little confessed to a 1977 cold case in which a woman was found dead on a property off Riverside Drive near Sue Drive. 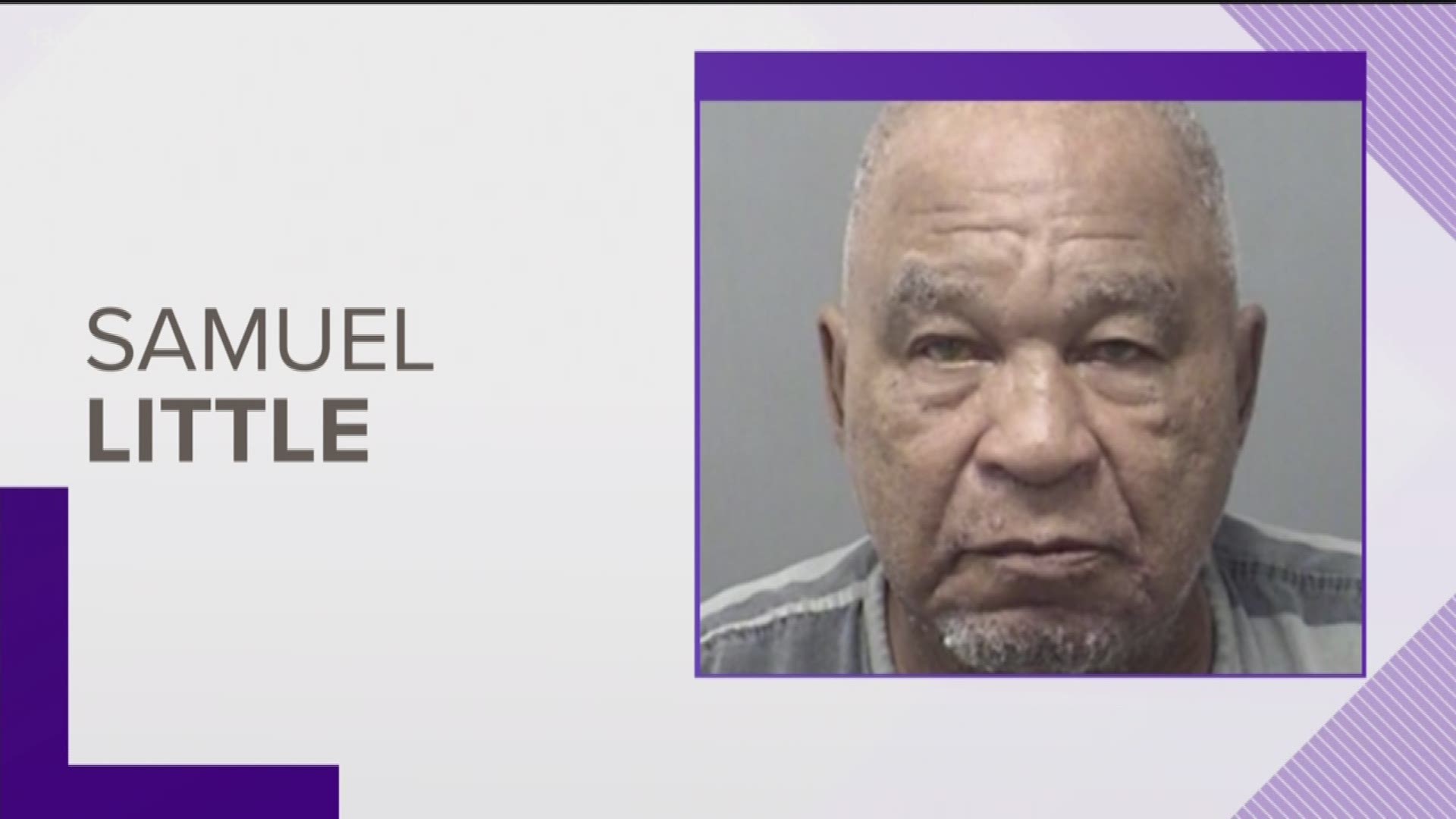 On Sept. 8, 1977, deputies responded to a call from the property owners and arrived on scene to find human remains at the edge of the woods. Deputies never identified the victim.

Little gave specific information, which linked him to both cases, according to the news release.