Uber-style app offers designated driver for your own car

Besides the traditional Uber and taxicabs, a variety of options make it easier than ever to make it home safe and sound without endangering others after drinking. 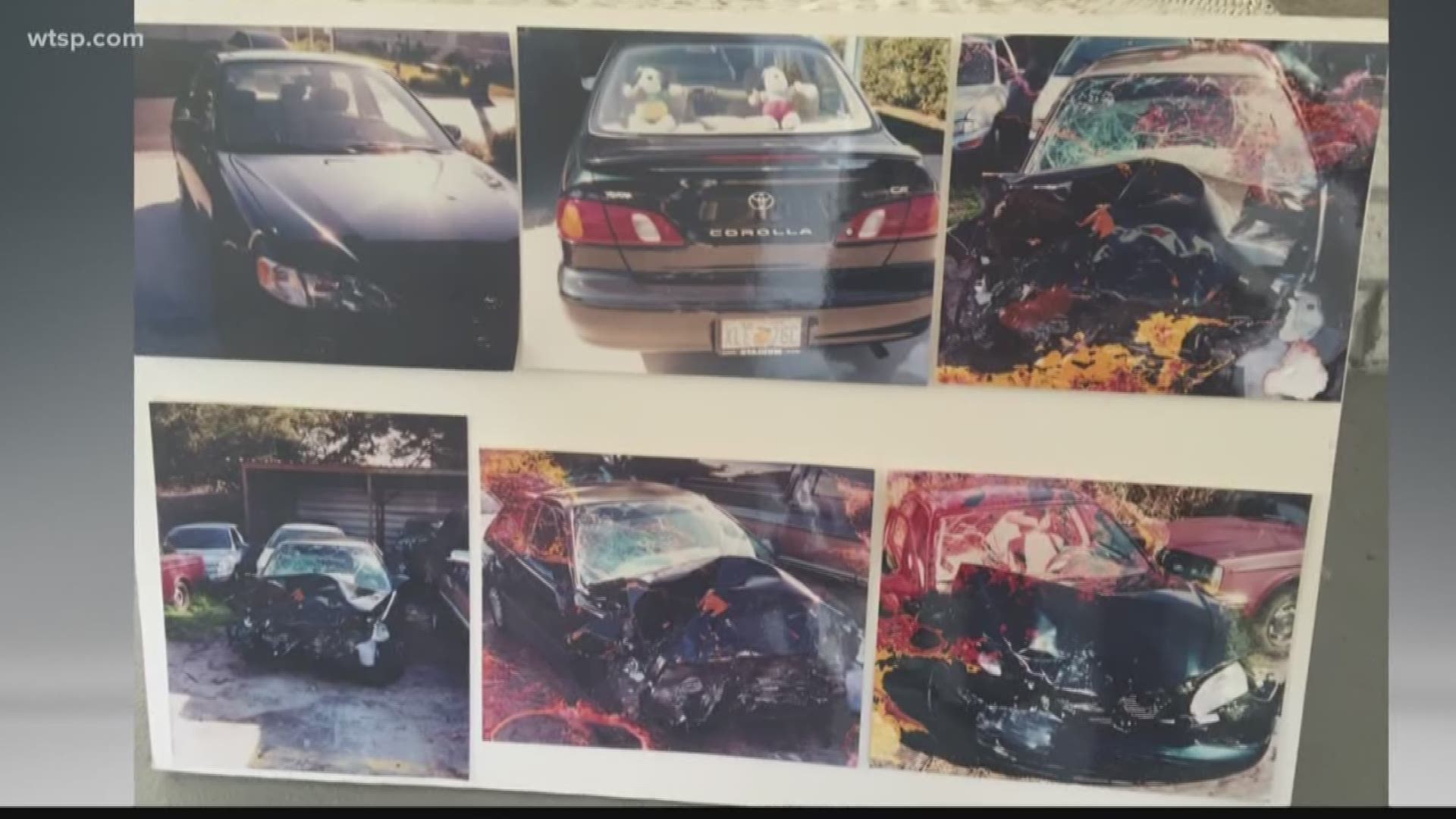 TAMPA, Fla. — Drunk driving becomes a major issue of concern every year around New Year's Eve. Besides the traditional Uber and taxicabs, a variety of options make it easier than ever to make it home safe and sound without endangering others after drinking.

One app called DRYVER targets people who don't want to leave their car in a parking lot overnight and have to find a ride to pick it up the next morning.

DRYVER works similar to Uber and Lyft by allowing the customer to make a request for service via the app, but instead of a driver showing up in their own car, DRYVER sends a pair of drivers, and one gets into your car to drive you to where you want to go.

The cost in the Tampa market is around $25 plus an additional $3.45 per mile.

Besides “DRYVER”, AAA sponsors the “Tow 2 Go” program which will send a tow truck to your location free of charge to get you and your vehicle home safely.

This should be used only as a last resort but is offered as a community service to those who have been drinking around the holidays.

Other options available for intoxicated people trying to get home safely: