California and Florida are where the majority of threats against members of Congress originate, according to a statement from the department. 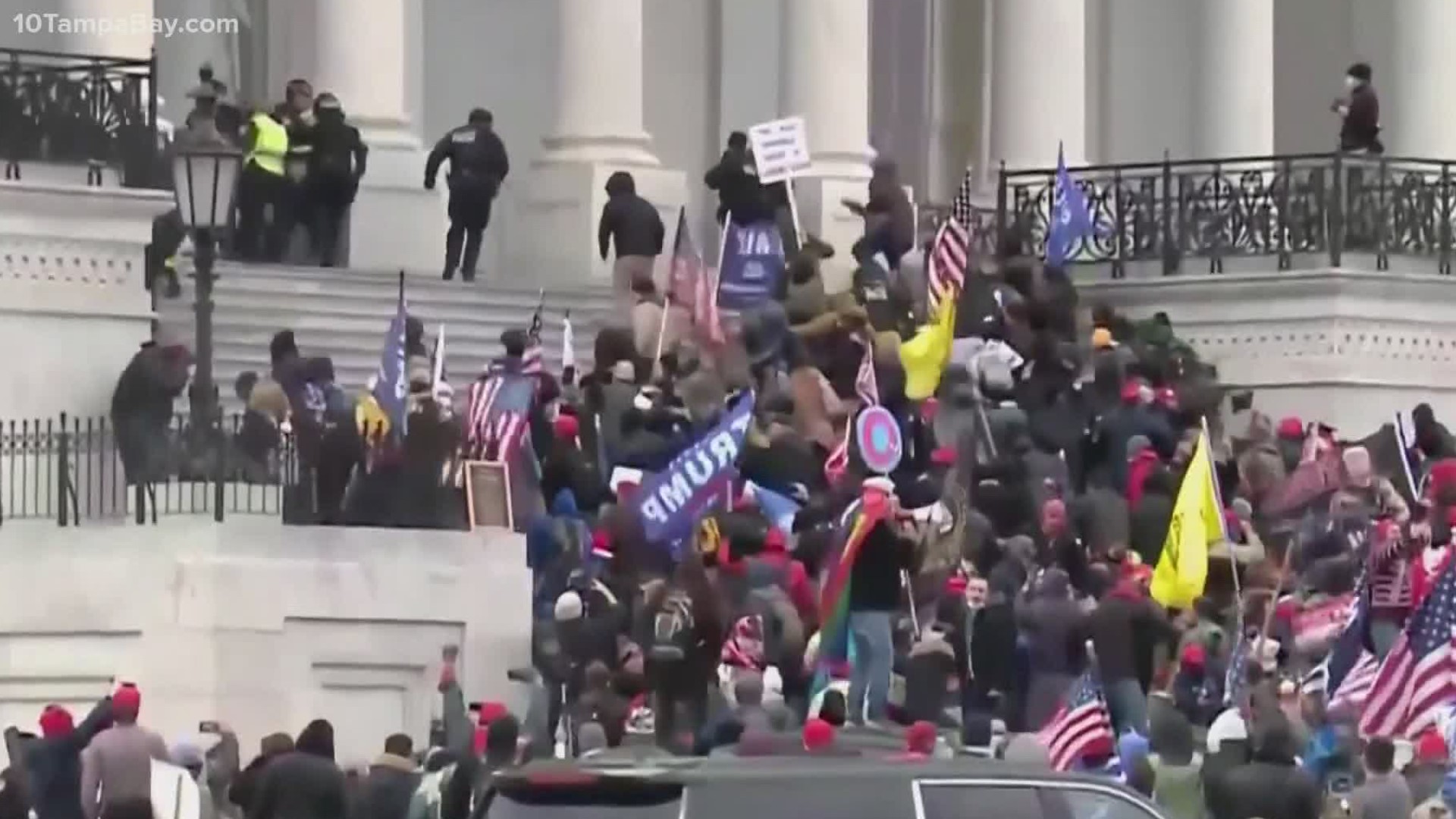 TAMPA, Fla. — Six months after a group of supporters of former President Donald Trump stormed the U.S. Capitol, the Capitol Police are opening a field office in Tampa.

"The federal government is saying you know what, we're not going to tolerate this behavior," said Lucas Fleming, a Pinellas County criminal defense attorney and former Hillsborough prosecutor.

The office, along with another being established in San Francisco, will take a regional approach in investigating threats made against members of Congress, as California and Florida are where the majority of threats originate, according to a statement from the department.

"The field offices will be the first for the Department. A regional approach to investigating and prosecuting threats against Members of Congress is important so we will be working closely with the U.S. Attorney’s Offices in those locations," the statement said.

Other efforts by the United States Capitol Police since the insurrection include boosting recruiting, training, and equipment for officers.

The department told 10 Tampa Bay it plans to open more field offices in the future.

"...If you're in Washington DC trying to investigate a case in Florida, you just don't have the support that you would need to do a good job," said Fleming. "And I think now from this insurrection, I think we may have learned that this kind of presence, may be more permanent than we would like to have to see, unfortunately, but I think it might be here to stay."

Fleming said the regional office will also allow federal agents to handle more cases and prosecute them more quickly. "Having a more local presence working with the local US Attorney's Office, I think they can handle more cases her [and] not necessarily burden Washington," he said.

In a statement to 10 Tampa Bay, a spokesperson for Senator Rick Scott said Capitol Police have his support.

“Senator Rick Scott has been clear that what happened on January 6 was absolutely horrible and disgusting, and that the individuals responsible for attacking the Capitol should be held fully accountable. He will continue to support efforts of Capitol Police and law enforcement," the senator's office said.

Since the deadly attack on January 6, more than 500 defendants face charges, including several from the Tampa Bay area.

Earlier this year, a Clearwater man was accused of assaulting officers at the Capitol with both a fire extinguisher and wooden plank. A woman in Lakeland faces several charges after being accused of participating in the mob of people who stormed the building.

Most notably, though, was the arrest of Adam Johnson after he was identified in a viral photo carrying House Speaker Nancy Pelosi's lectern. 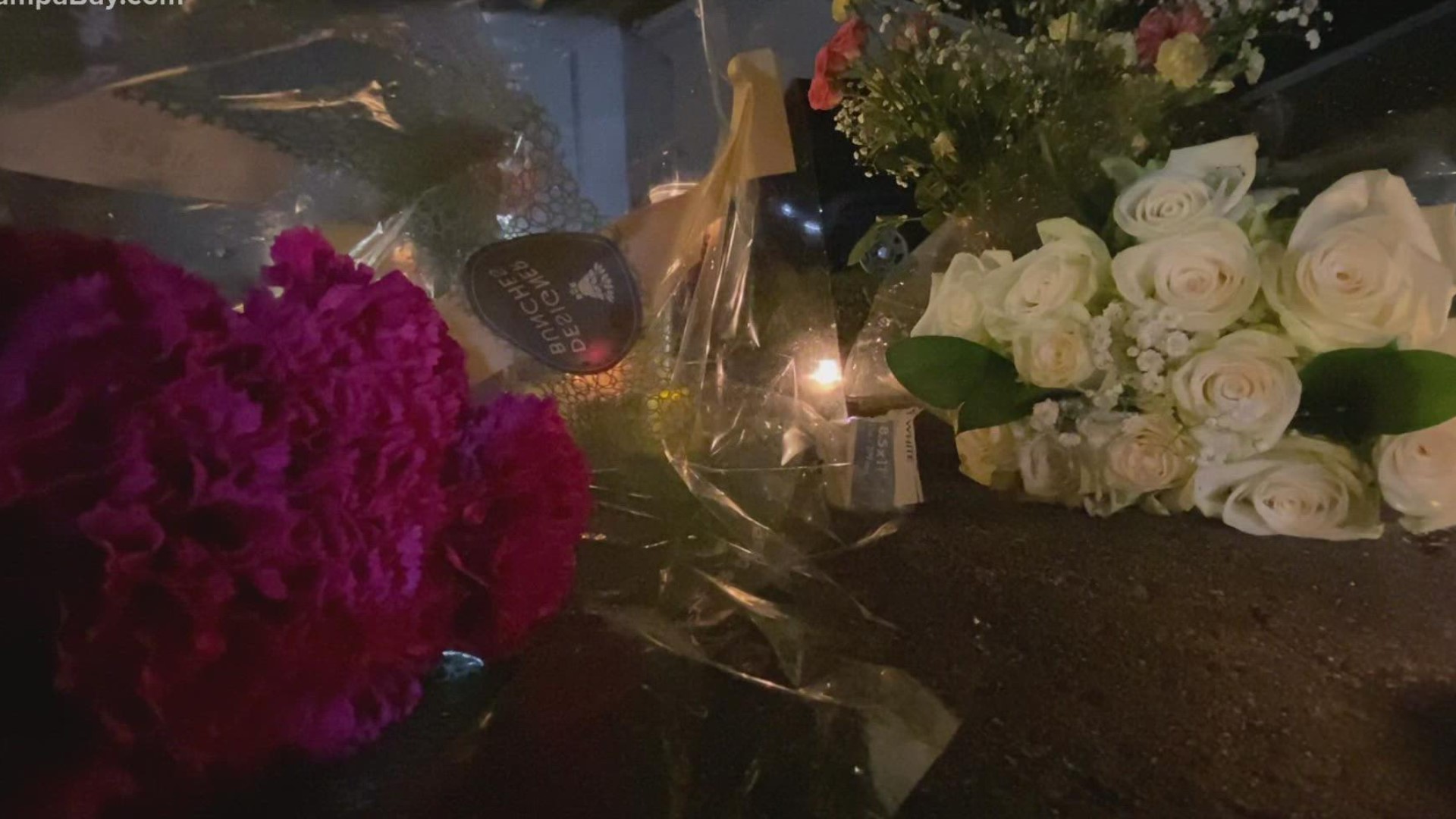