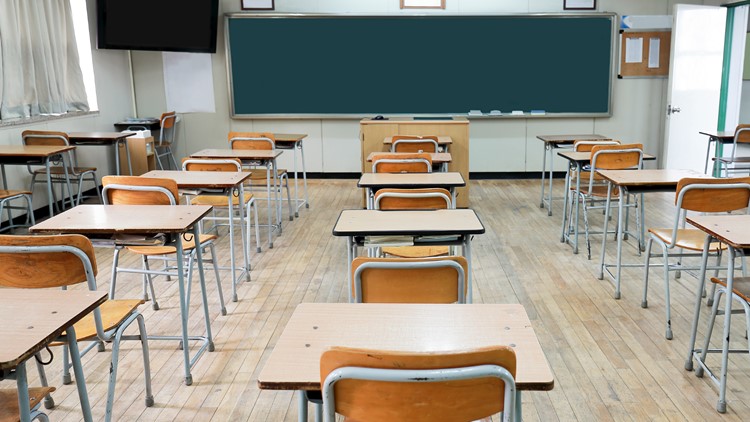 VERIFY | No, NC isn't making '40' a passing grade for students

RALEIGH, N.C. — You may have seen headlines saying lawmakers in North Carolina are considering a bill that would change school grades.

The stories say the proposed bill promotes a 15-point grading scale and would mean higher grades for lower scores.

While many of the stories have editors' notes saying the new scale would not change the scale used to grade students, many are reading the headlines as such.

Lawmakers in North Carolina are not trying to change the grading scale for students.

House Bill 145 would instead change the scale for evaluating the schools themselves.

If passed, it would put the state on a 15-point system instead of a 10-point system, allowing schools a better chance to earn higher scores.

The bill says the state board of education would calculate overall school performance by "adding the school achievement score ... and the school growth score" earned by the school.

Florida has a similar scale, though school grades in the Sunshine State can include up to 11 components with each component worth up to 100 points in the overall calculation.

The Florida Department of Education said the points earned for each component are "added together and divided by the total number of available points to determine the percentage of points earned."

The Department of Education said Florida schools must test 95 percent of their students.

Counties in the Tampa Bay area got these overall scores for the 2017-2018 school year: