Sgt. Brent Coffey told WUSA9 that 32-year-old Isaiah Brown was not armed at the time of the shooting. 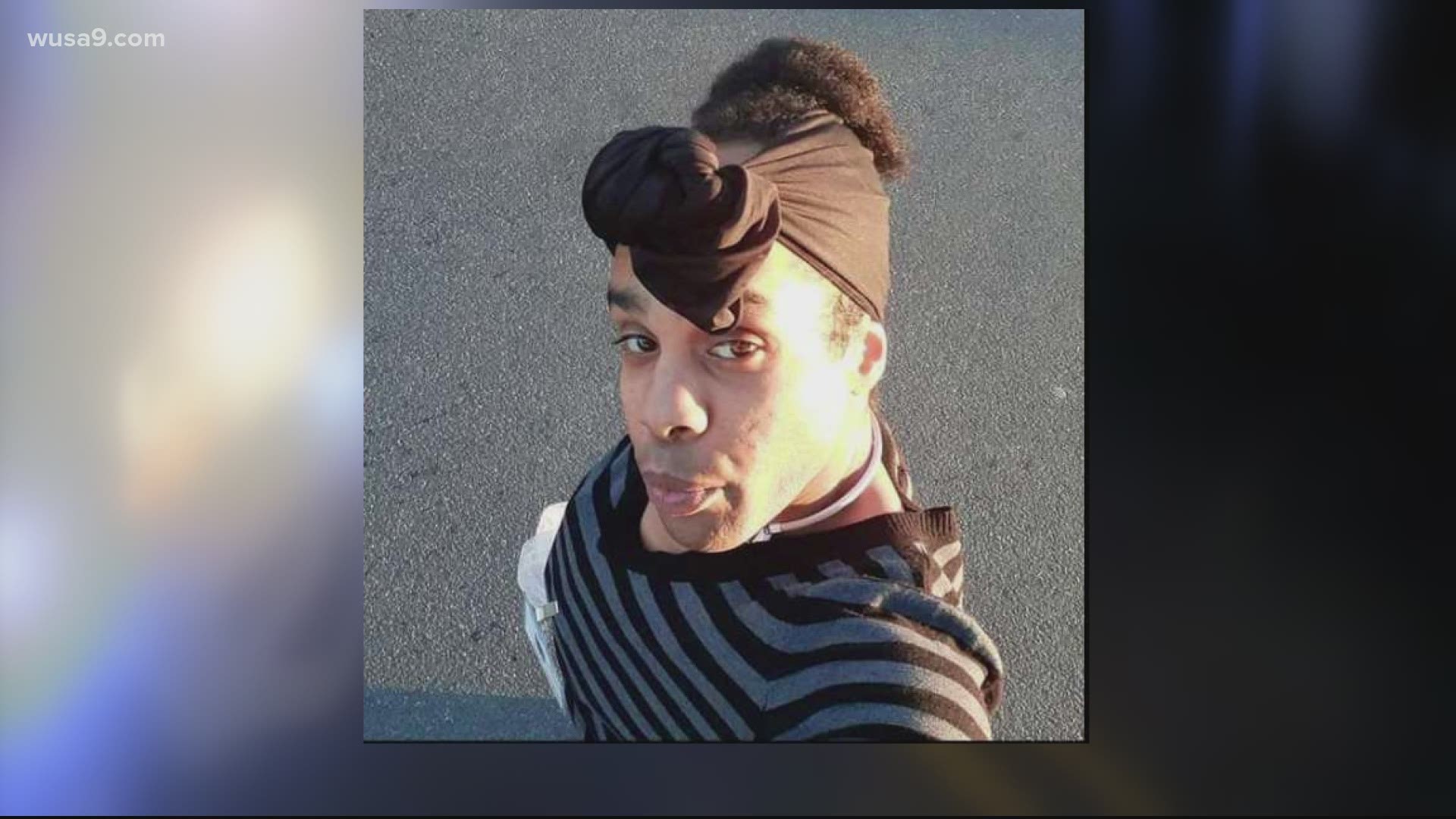 SPOTSYLVANIA COURTHOUSE, Va. — A Virginia deputy shot a man multiple times after responding to a 911 call about a domestic disturbance early Wednesday morning.

According to the Spotsylvania Sheriff's Office, the incident began early Wednesday morning in the 12200 block of Catharpin Road at approximately 3:18 a.m. when authorities were called to a residence for reports of a "domestic disturbance."

Sgt. Brent Coffey, a spokesman with Virginia State Police who is assisting in the investigation of the shooting, wrote in an email that a deputy arrived on the scene and encountered Isaiah L. Brown, 32, as Brown was walking in the roadway away from his residence.

Coffey told WUSA9 Brown was not armed at the time of the shooting. The responding deputy can be heard on a newly released body cam video that depicts the events leading up to the shooting shouting "drop the gun" and radioing in to dispatch that Brown had "a gun to his (own) head."

The video released by Spotsylvania County Sheriff's Office contains three parts: A video statement by Sheriff Roger Harris, a transcribed 911 call that details the original call, the shooting and the aftermath, and the body camera footage of the shooting, which begins as the deputy is exiting his police vehicle on the scene.

In the 911 audio, a man can be heard in the background asking if Brown had called the police again. During the call, Brown tells the operator that he needed to grab his keys so he can get into his car, which was located in the backyard.

Throughout the duration of the call, Brown is heard allegedly threatening to kill his brother. The operator is continuing to keep Brown on the line. "Why would you say something like that?" the operator asks Brown while keeping him on the line. "OK, but do you understand that you just threatened to kill your brother on a recorded line on 911?"

The recorded call continued as Brown begins to walk outside. As the sirens from the police are approaching, the 911 operator told Brown to put his hands up -- at this point, the 911 call begins to overlap with the bodycam video. In the video, the deputy got out of his car and begins to yell at Brown.

The deputy then radios into authorities that Brown allegedly had a gun to his head. After another few times ordering Brown to "drop the gun," the deputy yelled at Brown to not walk toward him three times before he fired seven shots.

"The investigation remains ongoing at this time, so we are not in a position to comment on any motive or circumstances related to the shooting. Once the investigation is concluded, state police will turn over the investigative findings to the special prosecutor for final review and adjudication," Coffey wrote in a statement to WUSA9.

Brown was taken to Mary Washington Hospital where he is being treated for serious injuries not considered life-threatening, according to Coffey. No one else was injured during the incident.

Once state police complete their investigation, the case will be turned over to a special prosecutor, Fredericksburg Commonwealth’s Attorney LaBravia Jenkins, for review, Coffey said.

The identity of the deputy involved has not yet been released.

"After viewing the Spotsylvania County Sheriff's deputy's bodycam video and listening to the 911 call, it is evident that the tragic shooting of Isaiah Brown was completely avoidable. In the 911 call, Isaiah clearly told dispatch that he did not have a weapon more than 90 seconds before the deputy arrived. He told dispatch that he was walking away from the house and away from anyone else and was on the roadway by himself.

Isaiah was on the phone with 911 at the time of the shooting and the officer mistook a cordless house phone for a gun. There is no indication that Isaiah did anything other than comply with dispatch’s orders and raised his hands with the phone in his hand as instructed.

The deputy in question made multiple, basic policing errors and violated established protocols. The deputy was situated nearly 50 feet from Isaiah, was never threatened and should not have discharged his weapon.

The family is also requesting the release of the dispatch audio with the deputy leading up to the shooting. There was obviously a failure of communication between dispatch and the officer which led to this tragic event.

Isaiah is now fighting for his life as a result of these completely avoidable errors by the deputy and dispatch."

Spotsylvania Sheriff Roger Harris addressed the crowd in front of the sheriff's office shortly after the announcement was made that the video had been released.

A GoFundMe page has been created to help Brown's family pay for medical expenses.