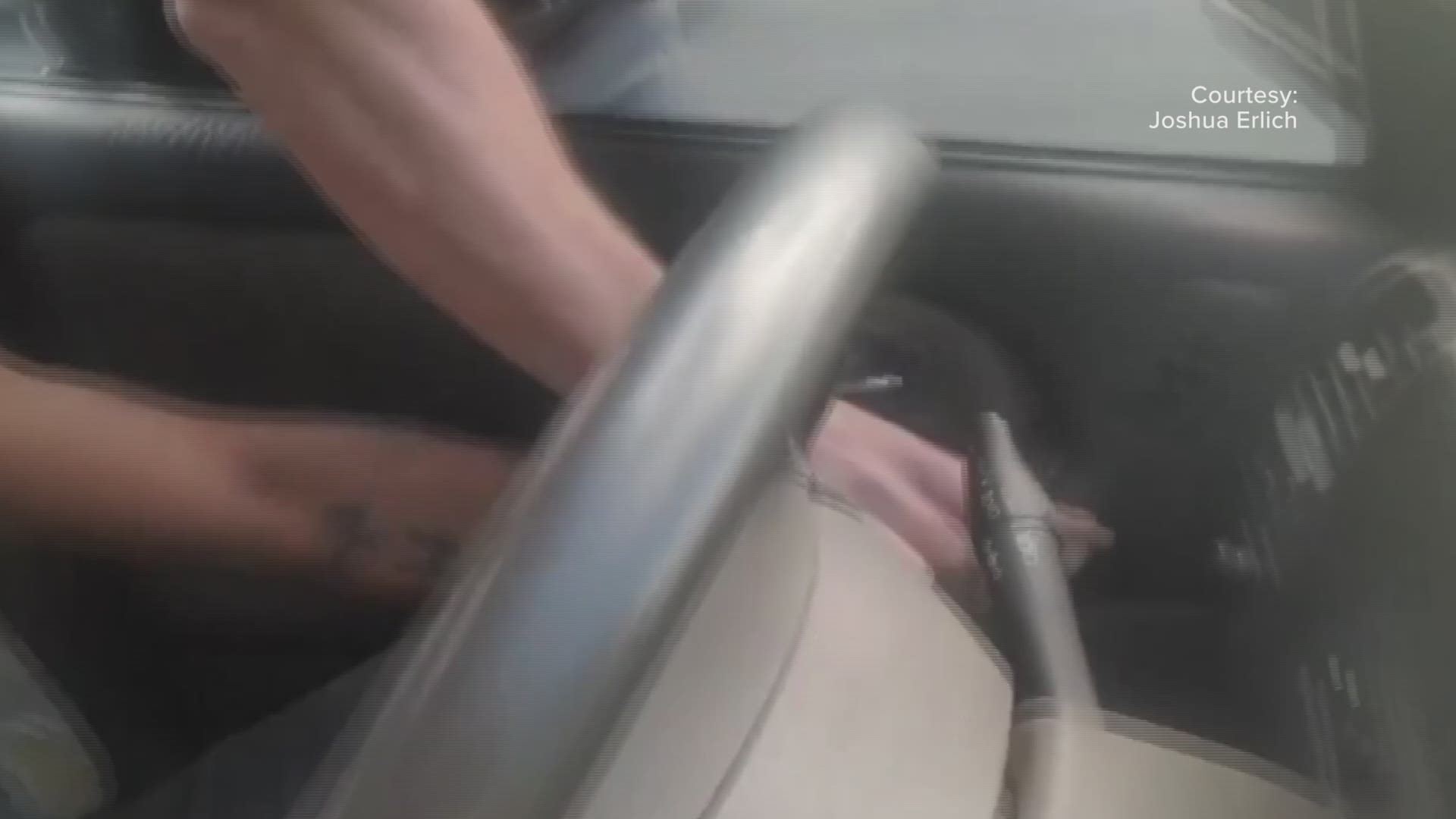 FAIRFAX, Va. — A prosecutor has opted against filing criminal charges against a Virginia State Police trooper who played to the camera as he forcefully removed a Black motorist from his car during a traffic stop.

A video of the arrest was widely viewed earlier this year showing Hewitt using obscenities and aggressively responding to driver Derrick Thompson when he refused to comply with repeated requests to exit the vehicle.

Hewitt smiles at the camera and says, "Watch the show, folks” as he puts his arms around Thompson’s neck and hauls him from the car.