Some of the common themes during the discussion were about getting young people more involved in solutions and working on conflict resolution without violence. 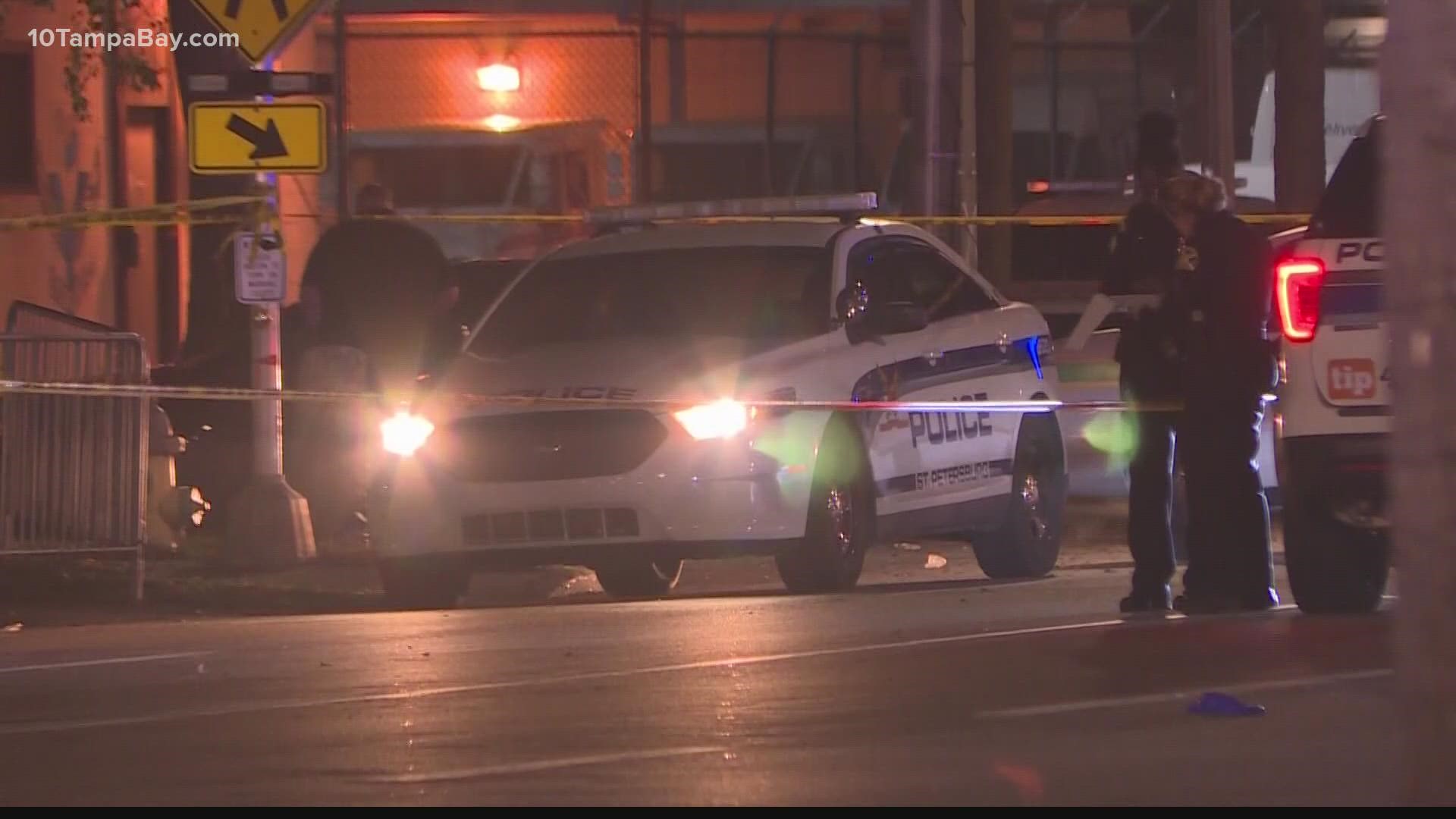 TAMPA, Fla — Gun violence continues to plague our region. So, on Friday, dozens of local community activists, politicians, members of law enforcement and volunteers all gathered for a virtual forum, aimed at doing something about it.

The forum, organized by Hillsborough County Commissioner Gwen Myers, gave them a chance to share ideas about what’s working and what’s not.

The panel spoke about strategies working well in communities like St. Petersburg, but that there still was a need to better connect those programs and resources to work more effectively.

“Imagine the power of collaboration,” said St. Petersburg City Council Member Deborah Figgs-Sanders, “When we are all working together.”

Some of the common themes during the discussion were about getting young people more involved in solutions, working on conflict resolution without violence, and the need for people to better secure guns in their homes and in their vehicles.

There was also a discussion about treating the issue holistically. Not just more policing, but work training, mentoring programs, and jobs.

“If you have a career to go to in the morning, you’re not sitting around at 2 o’clock in the morning smoking weed and drinking 40 ounces,” said Tampa City Council Member Joseph Citro.

“But, we really have got to get the community. The community is going to solve this,” said Tampa Mayor Jane Castor. “There’s 400,000 citizens in the community. There’s just over 1,000 police officers. So, it’s up to the community, our residents, to keep crime out of their neighborhood with our help. Not the other way around.”

Perhaps most impactful was a video presentation from students at Tampa Bay Tech offering their unique perspective on issues like gun education, snitching and the impact of music and media.

“I truly hope that this is the first step in getting there,” said Hillsborough State Attorney Andrew Warren, “Rather than an exercise where we are sitting around and talking about what we hoped to do. We actually need to get it done.”

Even as the forum was taking place, detectives at St. Petersburg were working yet another overnight shooting that left two people dead.

It’s difficult to say how much gun violence has been avoided thanks to efforts already underway in our communities, but the consensus among panelists was that a regional strategic plan needs to begin immediately.