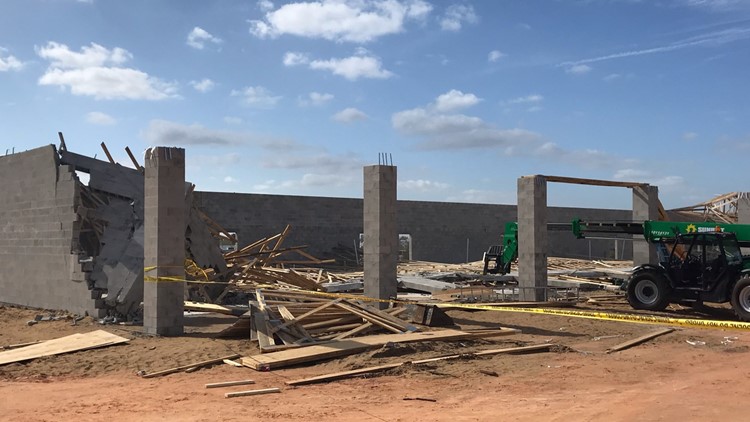 HAINES CITY, Fla — Update: The Haines City Police Department says the construction worker who was badly injured Friday morning has died from his injuries. His name was Martin Loera, and he was 49 years old. Loera lived in Bartow.

A construction worker was rushed to the hospital on Friday, after being injured on the job in Haines City.

Police say a concrete wall collapsed on top of him, and he was trapped under concrete blocks near Davenport Boulevard and U.S. 27

The worker was freed and taken to Lakeland Regional Medical Center.

There is no word on his condition.