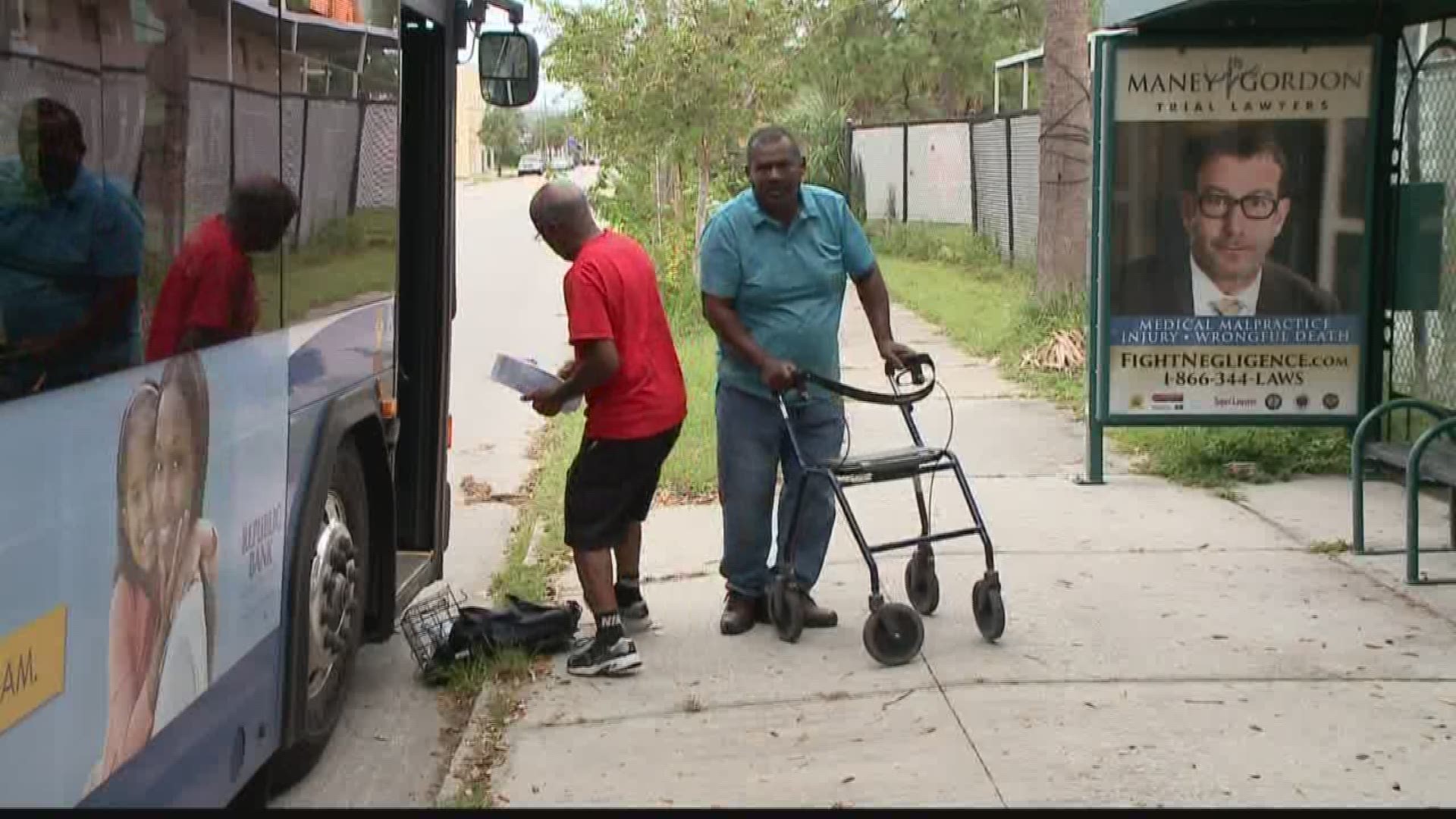 Community activist Pete Edwards agreed, saying cuts will have a disproportionate impact on African American and Hispanic riders. He also said HART leaders are out of touch with the lives of those they serve.

Edwards was referencing a Tampa Bay Times article highlighting how few HART board members use public transportation on a regular basis. Although leaders insist this doesn’t stop them from being effective board members, Edwards says he finds that hard to believe.

READ MORE: “EVEN TRANSIT LEADERS DON’T RELY ON THEIR OWN BUSES”

“None of them have any clue as to what the working person goes through,” he said. “They don’t give a rat about riding the bus. They think they’re too good to ride the bus.”

HART officials say service will improve for most riders, and those budget shortfalls are the primary reason for route reductions.

Tuesday’s West Tampa CRA meeting will take place from 5:30 to 7 at the West Tampa Library. A HART spokesperson confirmed a representative will be in attendance.