What's the law in Florida for leaving kids in cars? You may be surprised 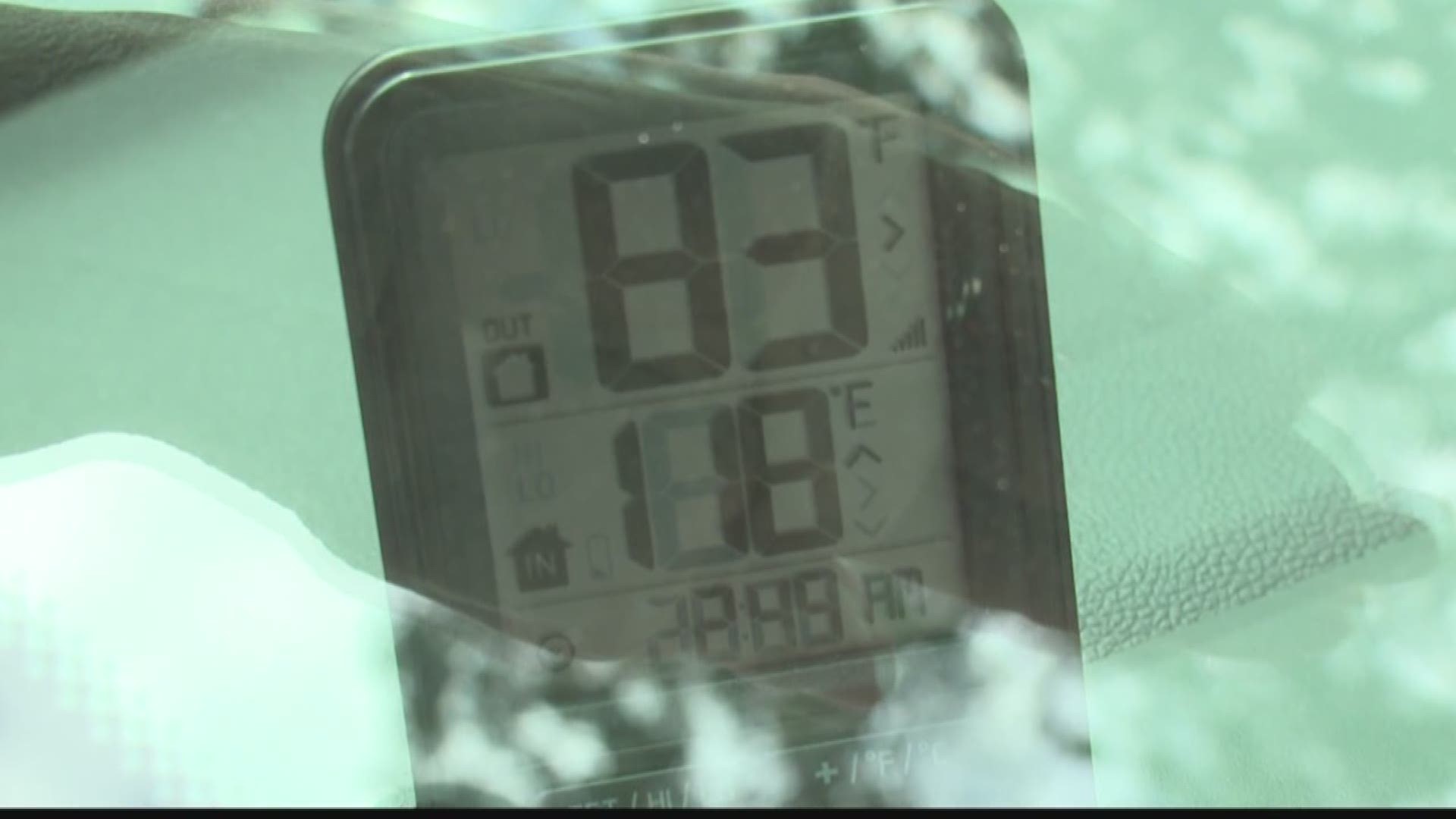 For years, leaving people and pets in hot cars have made national news.

Most recently, a woman in Clearwater reportedly left her child inside her car while she went to go pay a traffic ticket at the Pinellas County courthouse, but she left the air conditioning running inside the car.

Even though some might think that’s OK, it’s not.

The woman was arrested and charged with one count of child neglect.

“It just doesn’t seem morally or ethically correct to do that,” says Paul Karukim, a local resident we asked about the legality of the situation.

“It depends how long. It could be true if you’re just going in and coming back out,” says Paul.

So, what does the law say?

Under Florida law, Section 316.6135, it is NOT always unlawful to leave a child in an automobile.

The time and age of the child do change the nature of the situation, though.

The law in Florida regarding “parents” and “caretakers” who leave their child in an automobile is as follows:

A parent, legal guardian, or any other person responsible for a child, younger than 6 years of age, may not leave the child unattended or unsupervised in a motor vehicle, for a period in excess of 15 minutes.

However, Sgt. David Thatcher with the Hillsborough County Sheriff’s Department says not to do it, ever!

“You're leaving your vehicle open to the public with it running. You don’t know what kind of people are around. Your car could get stolen with your child in it. Once again, the child could get out of the seat and do something dangerous,” Thatcher says.

He says just because that cold air may be flowing, it may not be enough to keep kids safe or you out of jail.

“Sometimes the kids are in rear facing car seats. So, they're not getting the air blowing on them and all they have is sun on them. So, it can get very hot for them,” he says.

If a friend is with the parent or guardian, the courts will not change them with the criminal act of leaving a child unattended or unsupervised in a car, because the friend of the caregiver has no responsibility to the child.

If the caregiver can see the child in the car from a window, say like at a gas station, then the child is not considered unattended or unsupervised, under the law.