Why hasn't FDOT added netting to prevent suicides on the Sunshine Skyway Bridge?

Precautions are being taken on the Sunshine Skyway Bridge, but advocates for netting want to see more done. 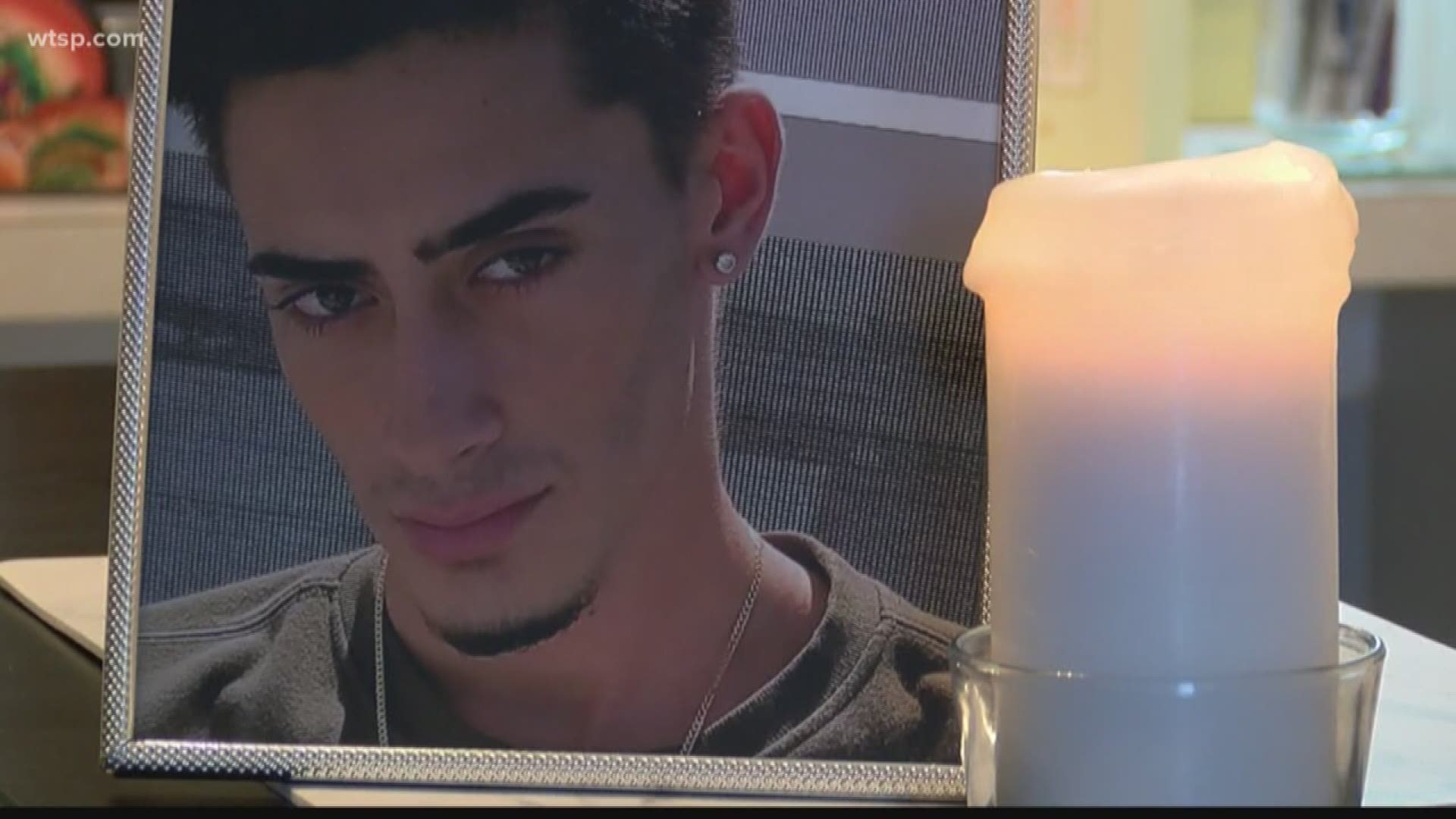 ST. PETERSBURG, Fla. -- There's another push to add netting to the Sunshine Skyway Bridge to prevent people from jumping off.

At least a dozen a dozen people have jumped from the top so far this year.

One of them was Chris Machesney.

The 20-year-old Tampa man died in the early morning on Nov. 18. Now, his father tells our news partners at WWSB he wants changes made.

10News has been following similar stories for years.

In 2017, with construction underway on safety nets under the Golden Gate Bridge, 10News Reporter Liz Crawford asked the Florida Department of Transportation if the Sunshine Skyway Bridge could install similar safety measures to stop suicides. 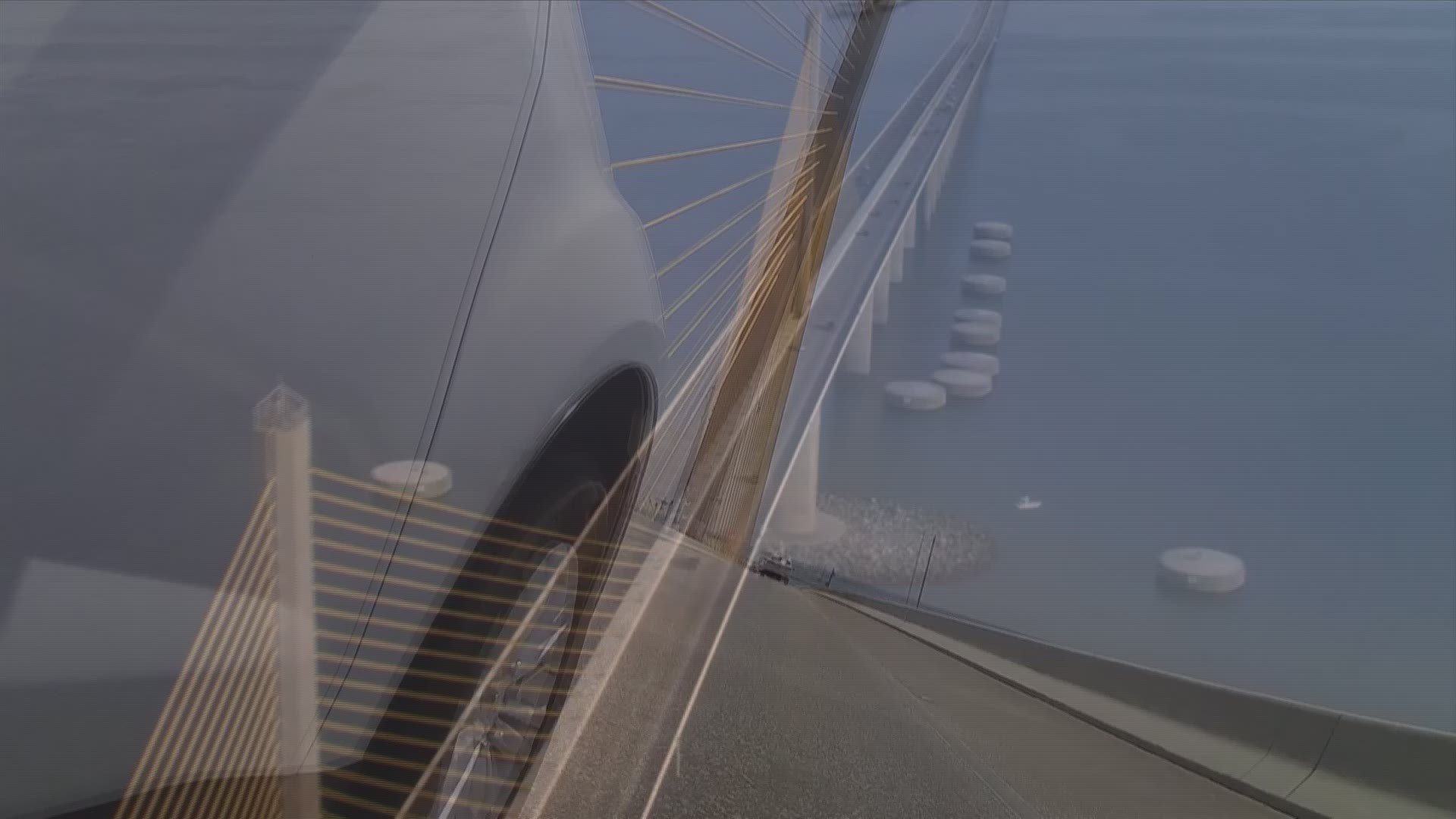 Previous: Suicide and the dark side of the Sunshine Skyway Bridge

At the time, the department told us it had looked at a fencing system but didn't find one that would work while also allowing bridge inspections to continue as needed.

"It’s important to note the Golden Gate Bridge has a different deck structure than the Sunshine Skyway Bridge," FDOT told 10News. "The Golden Gate Bridge can be inspected by workers below the roadway surface, since the surface is supported by an open steel deck truss. The Sunshine Skyway Bridge is a closed segmental box, and relies on inspection trucks with arms that reach out and under the bridge for a complete inspection. If a fence were to be installed, it could potentially block access for bridge inspection."

Recently, our news partners at WWSB followed up with FDOT and got three more pieces of the puzzle.

FDOT told the news station that in addition to the inspection issues, a fence would create aerodynamics problems due to wind and height, birds might become trapped in the net, and the netting might actually push a jumper back into traffic during a failed attempt.

However, precautions are being taken.

A Florida Highway Patrol trooper is constantly assigned to monitor the bridge to try to prevent jumping. Plus, there are cameras and a handful of public phones that connect people in need to operators with the Crisis Center of Tampa Bay. A trooper is automatically dispatched if a call is placed, although WWSB found only a few people pick up those phones each year.

"Each person who calls us has somebody in their life who cares about them," Mordecai Dixon, a program manager at the Crisis Center of Tampa Bay, told 10News last year.

If you are struggling, there is help.

You can call the Crisis Center of Tampa Bay by dialing 2-1-1.

Related: Click here for a link to more resources.