A Navy veteran from Richmond is locked up in a Thai prison for something his family says he didn’t do. Derrick Keller’s family is frustrated with U.S. politicians. 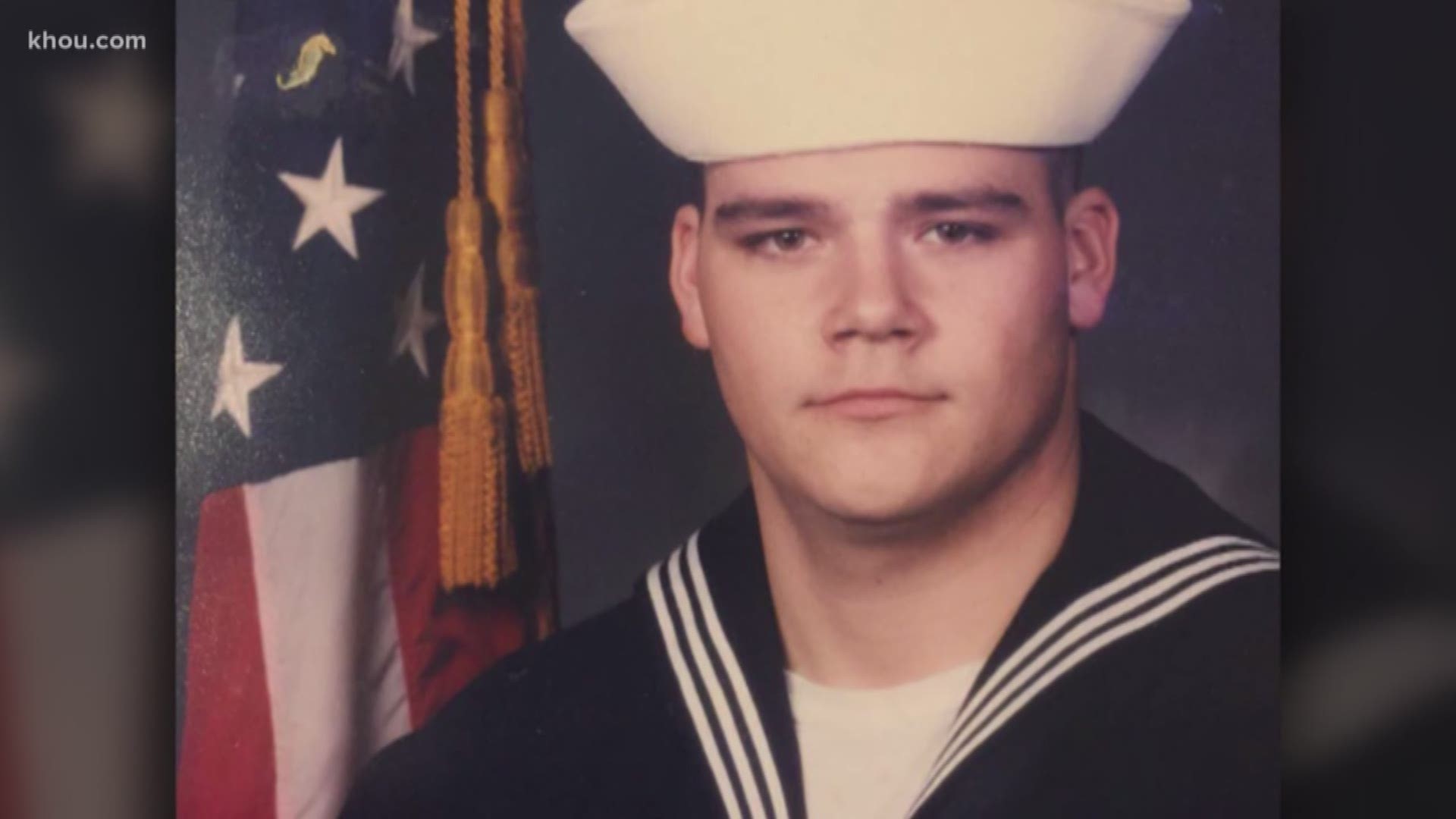 RICHMOND, Texas — By the end of August, a U.S. Navy veteran from Richmond will find out if he will spend 30 years in a Thai prison for a crime his family says they can prove he didn’t do.

RELATED: Houston-area Navy veteran locked up in Thai prison, despite cries for help

Derrick Keller was arrested on Aug. 20, 2018, after he and Tanya Keller landed in Bangkok for a vacation.

Thai media reported his arrest and claimed he was the mastermind of a Ponzi scheme which defrauded investors of millions of dollars.

The Kellers say he was only an actor in the company’s corporate videos which were made well before the company was under investigation.

Derrick Keller’s trial has been underway since July. According to Tanya Keller, a judge heard four days’ worth of testimony from prosecutors in July and will hear an additional three days’ worth at the end of August. Then the defense will have one day to respond before a lone judge renders a verdict and sentence.

“It’s also just been hard to understand why,” Tanya Keller said. “The U.S. government has done nothing...nothing to help him. Thailand has a 95 percent conviction rate so it’s highly unlikely that he will get anything less than a guilty.”

Tanya Keller said she has been warned not to go to Thailand for her own safety. She has received a couple letters from Derrick Keller updating her on the trial.

Missionaries who have been able to visit Derrick Keller report he’s lost 70 pounds, is disheartened and worried.

Tanya Keller said the ones she’s heard back from all say there’s not much they can do to help get Derrick Keller released.

“They just won’t listen, and I don’t understand. I do not understand why," she said.

Tanya Keller wants the U.S. government to investigate and request Derrick Keller be released. She said she’s already spent roughly $60,000 on lawyers and other fees as she fights for Derrick from abroad.

“It’s an industry. They are arresting Americans, foreigners...more than just Americans, and pinning unbelievable, unverifiable, untrue criminal charges on them. Extorting their families for thousands of dollars and the U.S. can’t intercede? They need to remember that he’s a father and a husband and a Texan and a Navy veteran," she said.

A change.org petition has been started here.