The fires began in a section of town where PG&E had opted to keep the lights on. The sites were not designated as a high fire risk, the company said. 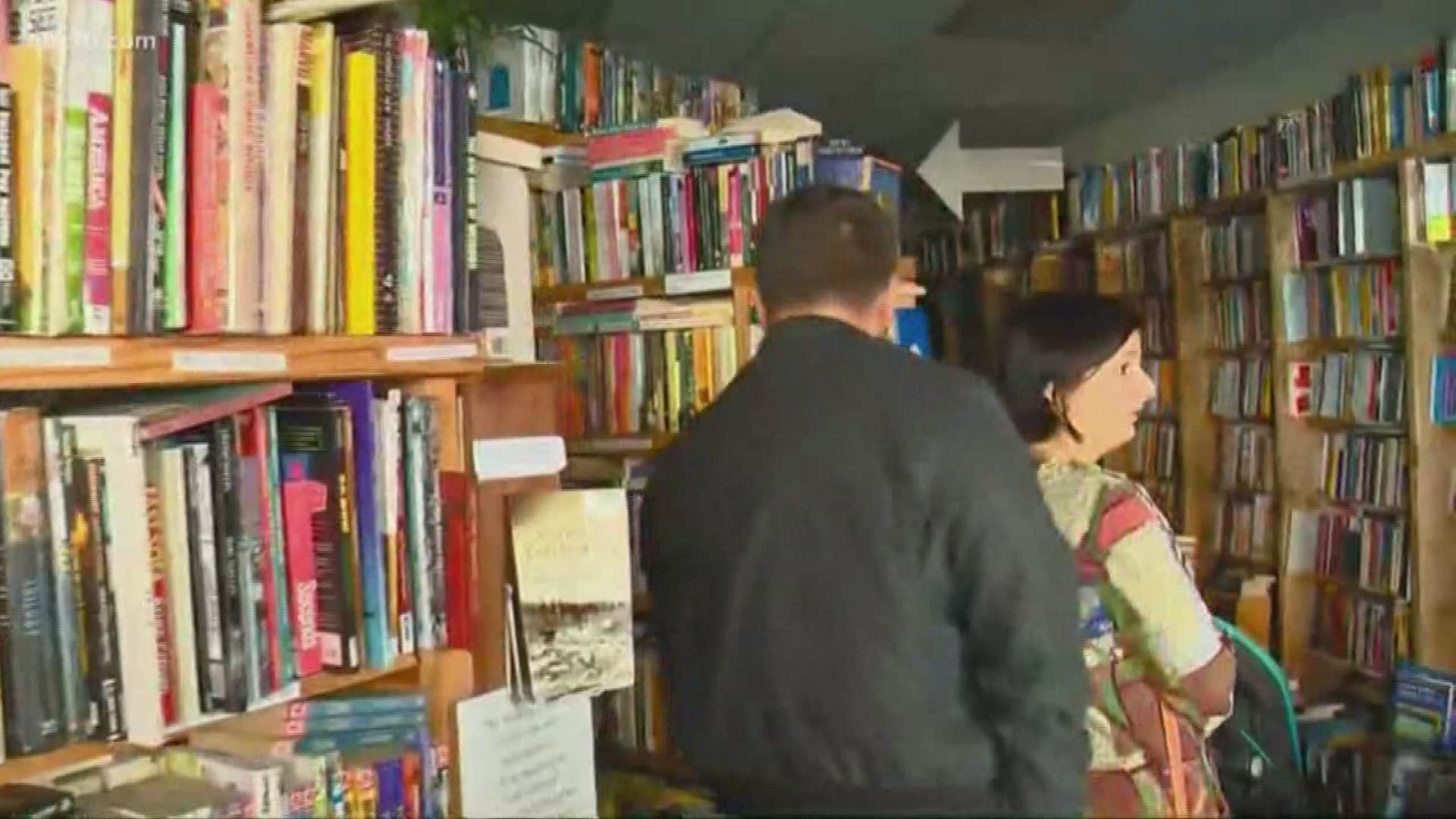 SAN FRANCISCO — Pacific Gas & Electric Co. power lines may have started two wildfires over the weekend in the San Francisco Bay Area, the utility said Monday, even though widespread blackouts were in place to prevent downed lines from starting fires during dangerously windy weather.

The fires described in PG&E reports to state regulators match blazes that destroyed a tennis club and forced evacuations in Lafayette, about 20 miles (32 kilometers) east of San Francisco.

The fires began in a section of town where PG&E had opted to keep the lights on. The sites were not designated as a high fire risk, the company said.

More than 900,000 power customers — an estimated 2.5 million people — were in the dark at the height of the latest planned blackout, nearly all of them in PG&E's territory in Northern and central California. By Monday evening a little less than half of those had their service back. But some 1.5 million people in 29 counties will be hit with more shut-offs starting Tuesday because another round of strong winds is expected, the utility said.

Southern California Edison had cut off power to 25,000 customers and warned that it was considering disconnecting about 350,000 more as Santa Ana winds return midweek.

PG&E is under severe financial pressure after its equipment was blamed for a series of destructive wildfires during the past three years. Its stock dropped 24% Monday to close at $3.80 and was down more than 50% since Thursday.

The company reported last week that a transmission tower may have caused a Sonoma County fire that has forced 156,000 people to evacuate.

PG&E told the California Public Utilities Commission that a worker responded to a fire in Lafayette late Sunday afternoon and was told firefighters believed contact between a power line and a communication line may have caused it.

A worker went to another fire about an hour later and saw a fallen pole and transformer. Contra Costa Fire Department personnel on site told the worker they were looking at the transformer as a potential ignition source, a company official wrote.

Separately, the company told regulators that it had failed to notify 23,000 customers, including 500 with medical conditions, before shutting off their power earlier this month during windy weather.

Before a planned blackout, power companies are required to notify customers and take extra care to get in touch with those with medical problems who may not be able to handle extended periods without air conditioning or may need power to run medical devices.

PG&E said some customers had no contact information on file. Others were incorrectly thought to be getting electricity.

After that outage, workers discovered 43 cases of wind-related damage to power lines, transformers and other equipment.

Jennifer Robison, a PG&E spokeswoman, said the company is working with independent living centers to determine how best to serve people with disabilities.

The company faced a growing backlash from regulators and lawmakers.

U.S. Rep. Josh Harder, a Democrat from Modesto, said he plans to introduce legislation that would raise PG&E's taxes if it pays bonuses to executives while engaging in blackouts.

The Public Utilities Commission plans to open a formal investigation into the blackouts within the next month, allowing regulators to gather evidence and question utility officials. If rules are found to be broken, they can impose fines up to $100,000 per violation per day, said Terrie Prosper, a spokeswoman for the commission.

The commission said Monday it also plans to review the rules governing blackouts, will look to prevent utilities from charging customers when the power is off and will convene experts to find grid improvements that might lessen blackouts during next year's fire season.

The state can't continue experiencing such widespread blackouts, "nor should Californians be subject to the poor execution that PG&E in particular has exhibited," Marybel Batjer, president of the California Public Utilities Commission, said in a statement.

FOR THE LATEST ON CALIFORNIA'S WILDFIRES, DOWNLOAD THE ABC10 APP: