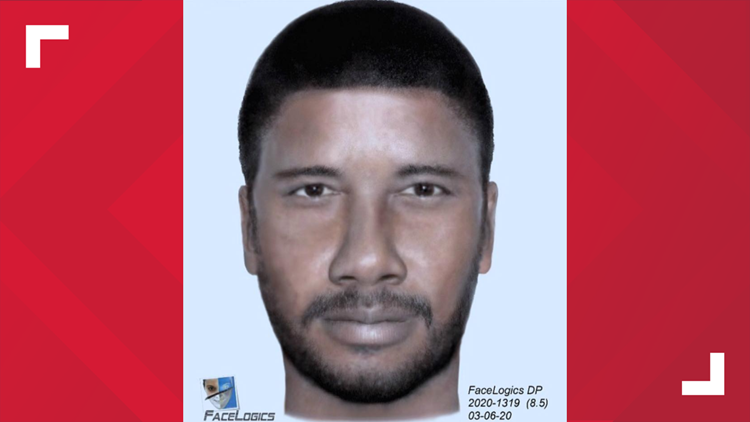 WINTER HAVEN, Fla. — Update: Police released a composite sketch of the man officers are searching for. He's described as a black man between 30-40 years old. Anyone with information should call Winter Haven detectives at 863-291-5620.

A 12-year-old girl told police a man tried to lure her into a van twice Thursday morning.

According to Winter Haven Police, the girl said the man first tried to get her in the van while she was walking south on 5th Street NE around 7:45 a.m.

She refused and kept walking.

Then, the girl said the man approached her again a block away, at the intersection of 4th Street at Avenue A SE, and offered her $20 to get in the van.

She refused him again and told police she went straight to school. That's where she reported what happened.

Police are looking for a man between 30 and 40 years old with a medium complexion and thin build.