Florida woman running for mayor as a 'sea turtle'

The Clearwater candidate is running to be the voice of sea turtles in office. 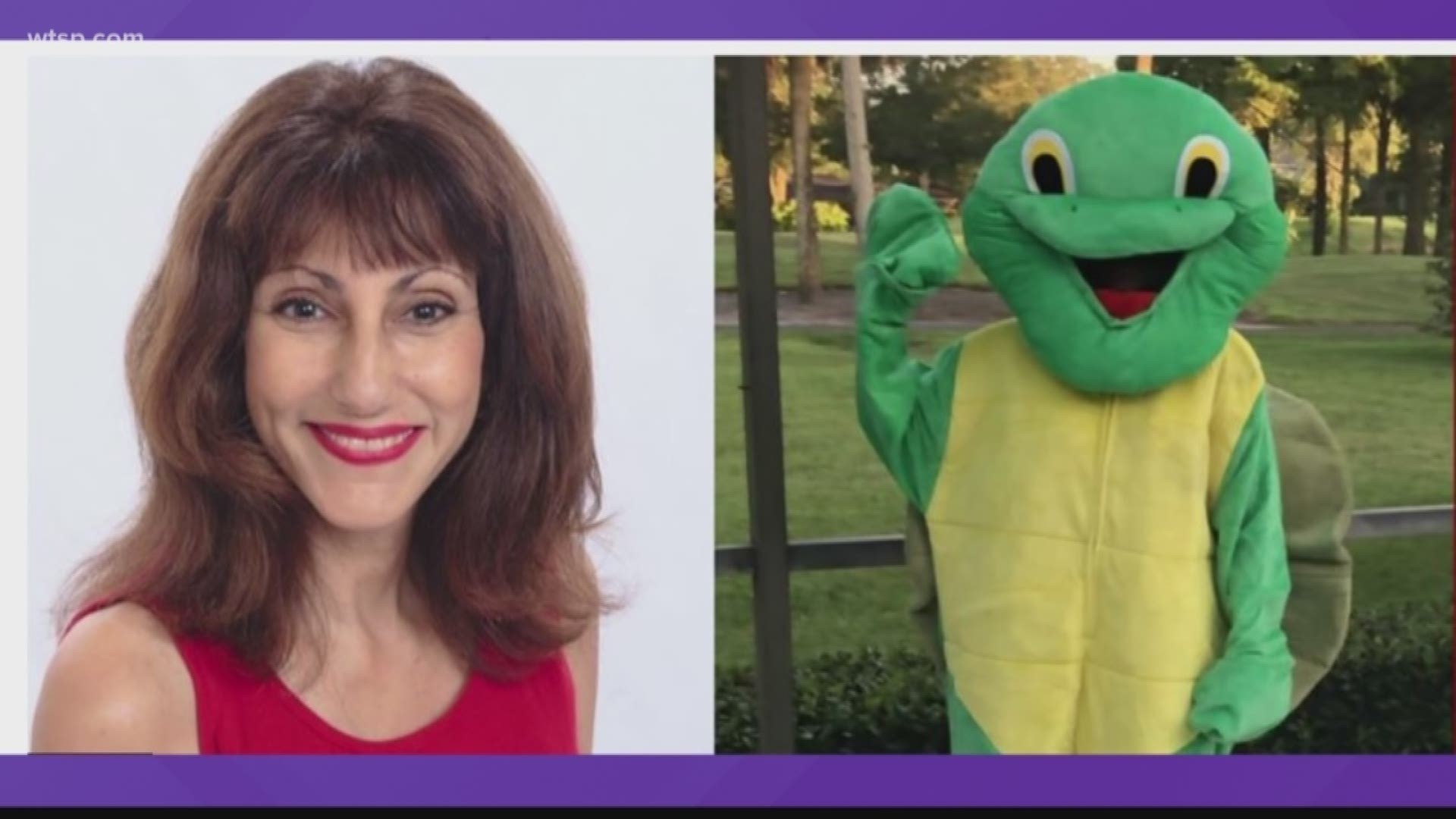 CLEARWATER, Fla. — There’s one name on the Clearwater mayoral ballot that could have voters wondering if they read it right: “Elizabeth ‘Sea Turtle’ Drayer.”

It isn’t a joke, and the woman behind the name says she's serious.

Elizabeth Drayer says she has spent years in environmental advocacy. Her run for mayor as a sea turtle is a way to get the ball rolling on better nature laws.

“This isn’t a joke, publicity stunt, or some sort of ‘tree-hugger’ platform, it’s real,” Drayer said.

Drayer says we give so many other things, like corporations, the right of a person. But when it comes to nature, there isn’t much of a voice and things like trees and the ocean are more alive than things that have a legal stand as a person.

That isn’t a wild idea. Toledo, Ohio, voted to give legal personhood to Lake Erie so people could hold a better legal role over the lake.

While Drayer admits running as a sea turtle is a little dramatic, the issues she’s fighting to fix need dramatic change.

Drayer has lived in Florida for 26 years, and 22 of them have been in Clearwater.

Right now, the laws made to protect nature are not adequate, according to Drayer, and the movement to protect our environment is not making any progress.

If Drayer were elected to office, she says the first phone call she’d make would be to the city manager.

She wants to make more green spaces around town, up the tree count and work toward getting Clearwater completely transitioned to using renewable energy by 2050.

RELATED: ‘This is unacceptable’: Man finds buckets of used oil in drained creek

RELATED: Do you know what can and can't be recycled? Take our quiz.