Woman says she was groped during Carnival cruise

Jo'Von Wright said she was sitting at the casino bar Christmas Eve when a man and woman approached her. 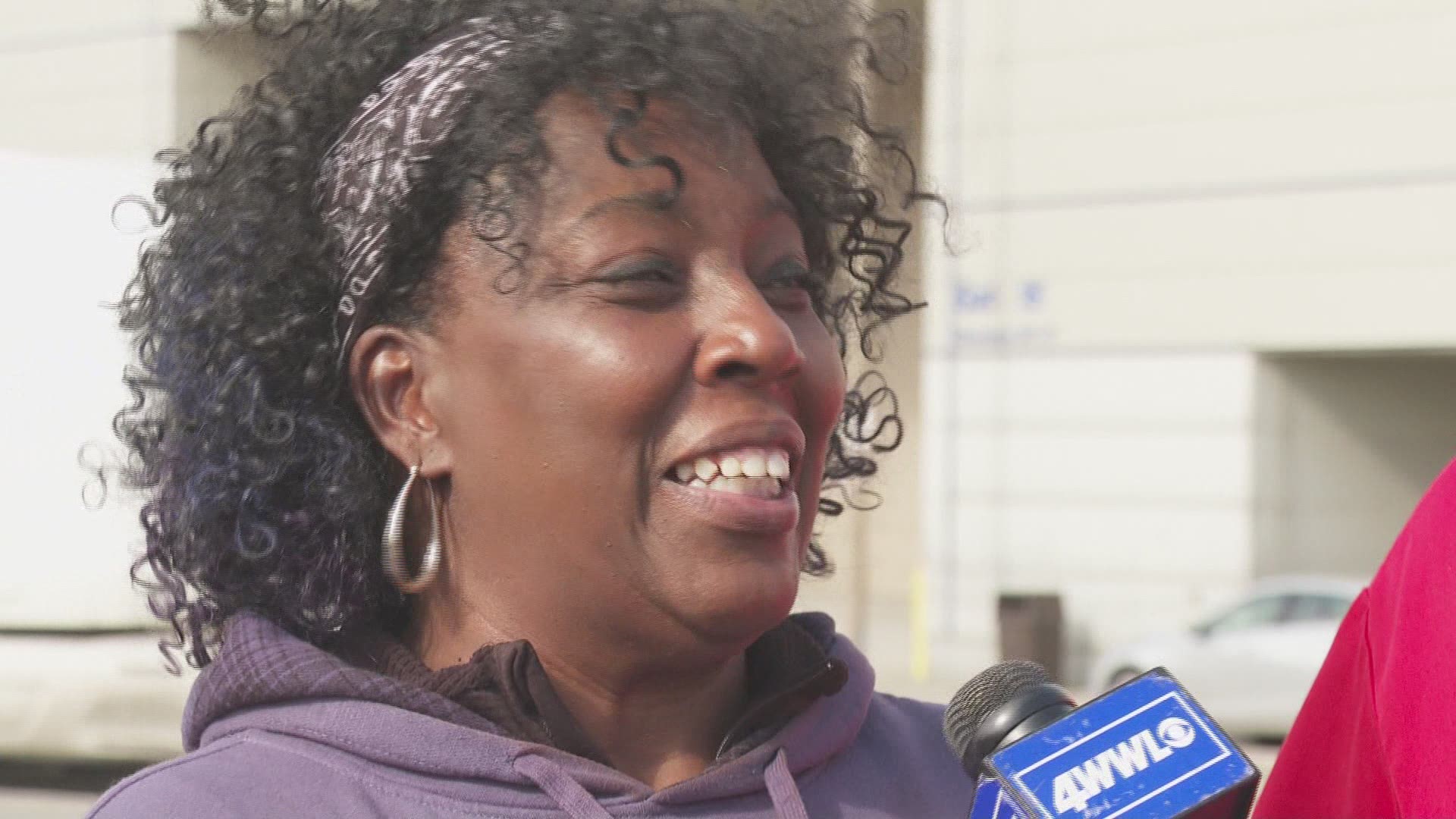 NEW ORLEANS — As she was leaving the cruise ship Sunday morning, one woman told WWLTV that she was sexually assaulted while she was on the Carnival Glory.

Returning from its first voyage since it collided with another ship in Mexico, the Carnival Glory anchored in New Orleans Monday after a week-long cruise.

"We paid for a vacation," Voncille Wright said.  "A time to have fun, and instead, it turned into a vacation of a nightmare."

Jo'Von Wright, 30, and her parents were on the cruise ship together.

Jo'Von Wright said Christmas Eve she was sitting at the casino bar in her Christmas onesie when a man and woman approached her.

The couple asked Jo'Von if they could touch her clothes.

"I said 'okay — kind of curious why you want to touch my onesie,'" Jo'Von said.

Jo'Von told WWLTV reporters what happened next made her feel uncomfortable.

"She continued to feel on me and grope my body and my behind and things like that," Jo'Von said. "She honestly made me feel so uncomfortable, and the point when her husband said 'stop feeling on her it's my turn' was the point when I said this is a no. No. I need to get out of this situation."

She said it happened again the next day, so Jo'Von told security.

"(Carnival representatives) said 'if you see them around call this number and we'll come and get them," Jo'Von said.

Security would not force the couple to stay away, she said.

"I went back to security, and I literally was crying to them 'why, why did you let them come back up there,' and they told me I would have to be assaulted again before they could do something," she said.

A spokesperson with Carnival Cruise Line sent us a statement:

"Our security team did respond to allegations of inappropriate touching in the casino (rubbing back/buttocks) during a conversation between guests. We interviewed all parties involved. Ultimately, the accuser declined to pursue the matter and also declined our offer of counseling assistance, insisting that they were fine. We advised all those involved of our zero-tolerance policy and directed all to stay away from each other and also told the accuser to let us know if they needed any additional assistance. There was no further contact to us by the guests involved."

According to statistics from the U.S. Department of Transportation, sexual assault is the most frequently reported crime on cruise ships. Over a three month span earlier this year, there were a total of 35 sexual assault reports across 12 cruise lines.

"Now I feel like I'm always watching my back," Wright said.

Wright hopes her story will encourage cruise lines to better train their security teams on responding to these incidents.

"I just want an apology," she said.

RELATED: Saints bury Panthers, but wind up without bye