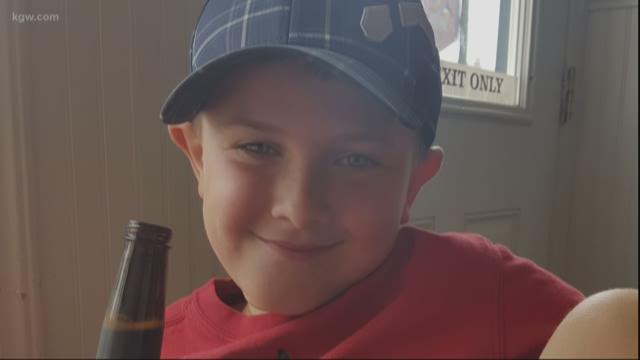 On Friday, after a two-week trial, a jury awarded Carter more than $109 million in damages, to be paid by the University of South Florida. The 2010 surgery was performed at Tampa General Hospital by a surgeon employed by the USF College of Medicine.

Carter, who had the operation to remove a benign ovarian cyst, says her small intestine was nearly severed, resulting in constant abdominal pain, according to a medical malpractice lawsuit.

Complications from flesh-eating bacteria in her lower bowl led to gangrene in her hands and feet, leaving her with amputations below he knees and elbows as the only option for treatment.

According to the Tampa Bay Times, Carter, who used to work as an intelligence analyst with the Department of Defense now lives at a rehabilitation center and requires assistance for some of the most simple tasks.

In a lawsuit, Dr. Larry Glazerman, who served as USF's director of minimally invasive gynecologic surgery at the time, sliced through Carter's small intestine and closed the wound without informing Carter.

In the days following, a different doctor found Carter's intestinal injury, along with bacteria eating away at her abdominal muscles, stomach and intestines.

Medicine administered to boost Carter’s blood pressure caused blood to flow away from her limbs causing gangrene, according to the lawsuit.

"It’s very hard emotionally," she told the Tampa Bay Times. "I try to keep my head up and not worry about it."