The jaw-dropping video shows the stressful moments a child slipped away from his mother and climbed onto a conveyor belt. 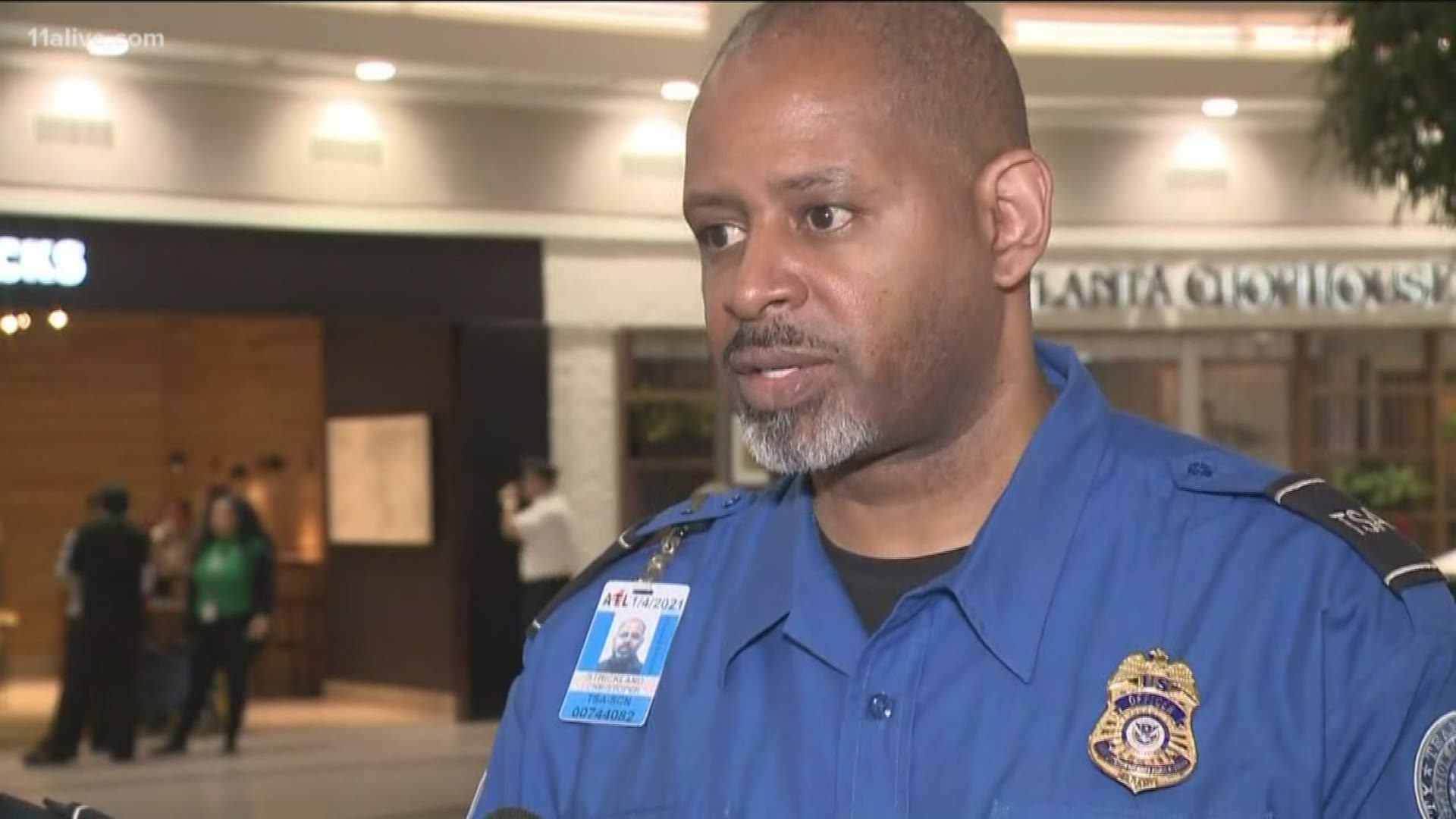 One TSA agent is speaking on the terrifying moments a toddler was rescued from a baggage conveyor belt at Atlanta's airport Monday night.

Jaw-dropping video shows the stressful moments when a child slipped away from his mother, climbed onto a baggage conveyor belt and took a heart-stopping ride through the inner workings of the screening system at Hartsfield-Jackson Atlanta International Airport.

An incident report from the Atlanta Police Department said it was around 3 p.m. when a TSA agent flagged down an officer to say that a child "that came off the baggage conveyor belt in the bag room" was "hurt pretty bad."

"You could hear the anguish in his screams and loud cries," one TSA agent said.

The boy's mother told police she had set him down for just a few seconds while she printed off a boarding pass at a kiosk near the Spirit Airlines ticket counter. That was all it took for the little boy to disappear and behind an empty counter to the baggage conveyor belt.

"The young man was sitting down upright and clearly you could see who suffered through a great deal of pain and anguish," the TSA agent explained.

Subsequent videos show the boy riding the the belt into different screening rooms, where he at one point attempts to crawl backwards to avoid going through a large X-ray machine. The boy rides the belt all the way through, to the moment he is miraculously found by surprised TSA agents who jump into action and scoop him up to safety.

Atlanta Fire responders treated the boy's right hand for severe swelling and bruising on scene and took him to Children's Healthcare of Atlanta Scottish Rite Hospital. The current condition of the boy has not been revealed.

However, airport officials said they are investigating the incident.

Spirit Airlines said it will be working with TSA and airport officials to ensure all protocol was followed.

"We wish the child the best in their recovery," the company's statement concluded.