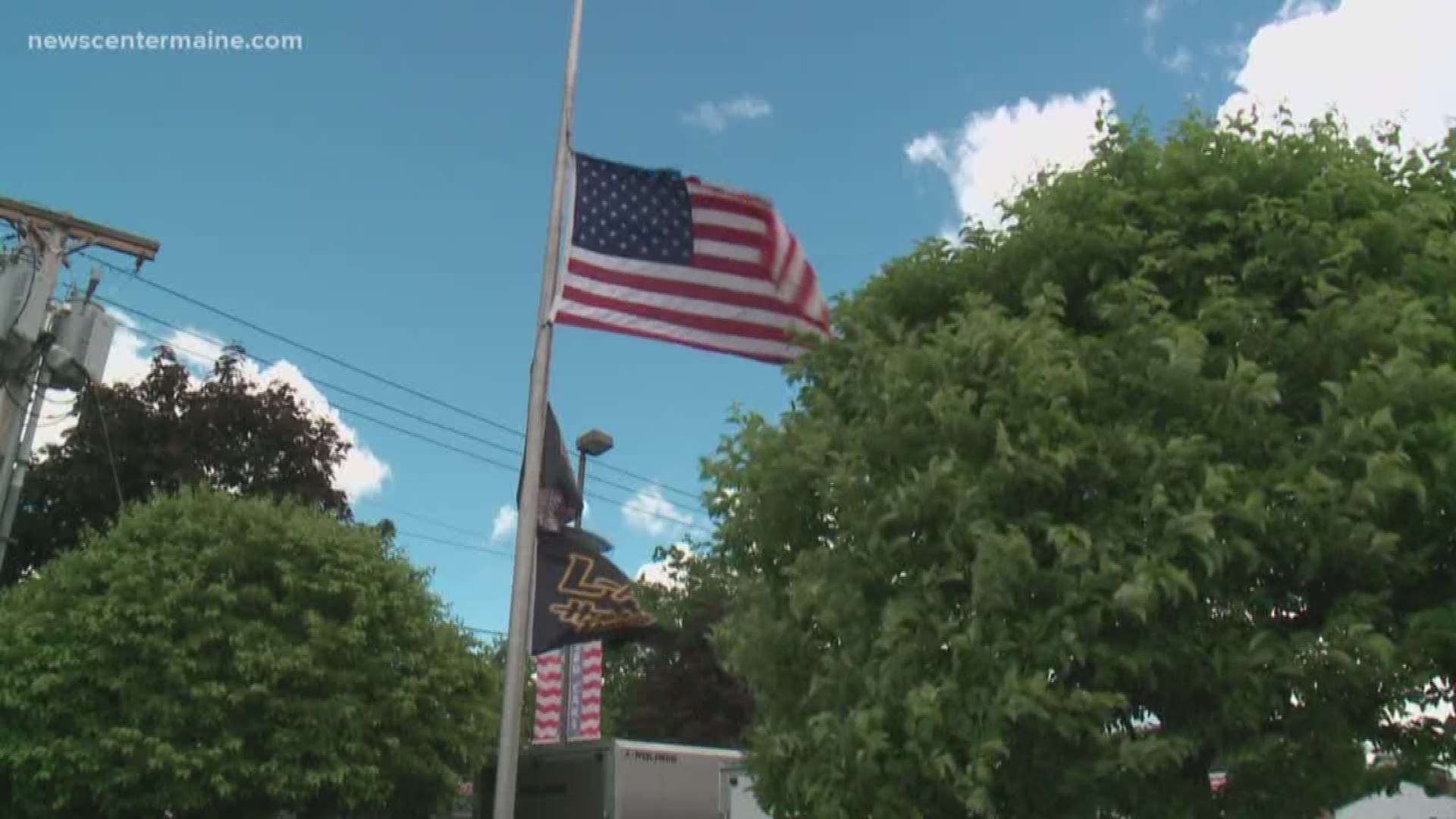 TOPSHAM, Maine — A Maine motorcyclist died in Friday's crash in New Hampshire, according to the vice president of one of Maine's chapters of Jarheads MC.

He said five club members were killed, and two other supporters who were also riding with the club were killed.

"It's been surreal trying to process everything," said Crawford. "Everybody's having a real hard time even processing that it's even happened. The level at which it happened -- it's unthinkable."

Crawford said he intended to ride down Friday night with the group, but changed his mind at the last second, and decided to wait until Saturday. He learned of the horrific crash while still in Maine.

"In a roundabout way, it's save my life," said Crawford. We need to really Pull together now because it's going to be a really tough time for us for a while. For a long time we're going to feel this for a long time."

Crawford told NEWS CENTER Maine there are seven Jarheads chapters across New England, with two in Maine: one in southern Maine, and one in Topsham.

Jarheads MC is made up of active and honorably discharged Marines. 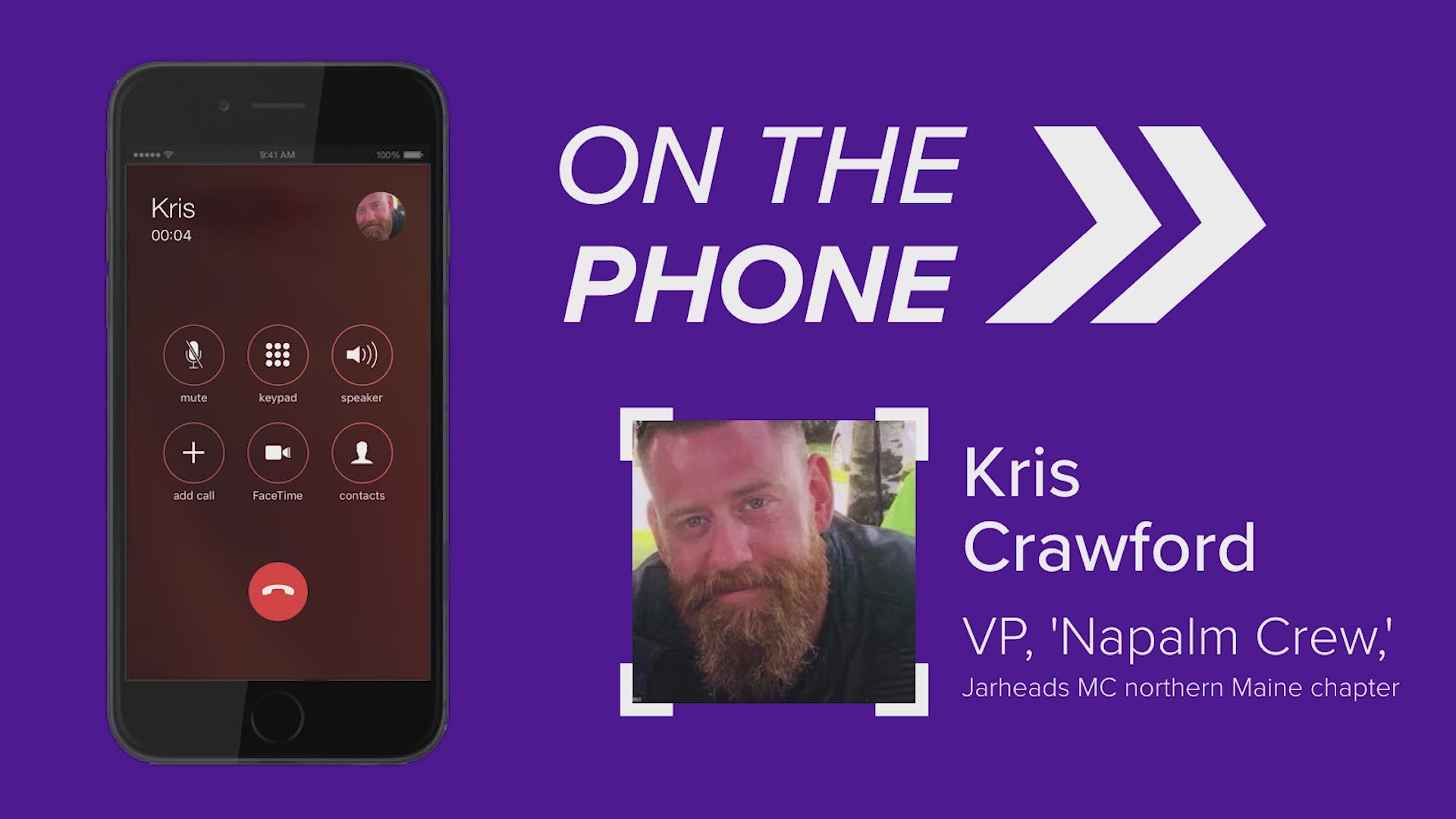 He told NEWS CENTER Maine that there were "several dozen" Jarheads riders headed to Randolph for the club's yearly meeting.

"They're heroes in my eyes and most everyone that knows them would agree," said Crawford. "Their priorities are all about veterans and helping people."