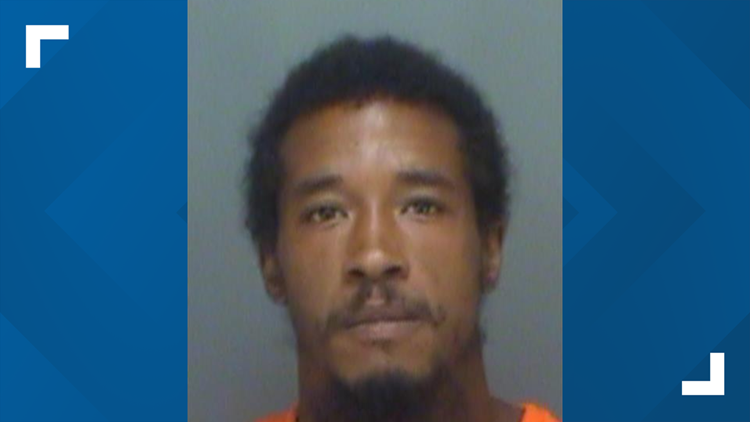 ST. PETERSBURG, Fla. — A man who has been in the Pinellas County Jail since his arrest nearly a year ago is now free after a key witness in the case says she lied about seeing him shoot two people in South St. Petersburg, according to court documents.

The prosecution was seeking the death penalty for the killings.

However, court documents suggest a key witness in the case, Angela Thurman, changed her story in June.

According to court records, Thurman says she only said she saw Hixon commit the murders because St. Pete police intimidated her. She claims one officer pushed her up against a wall, calling her a crackhead. She also said police found drug paraphernalia on her when they brought her in for questioning and they would charge her if she did not cooperate with them.

When questioned about what cooperating meant, she said she believed police wanted her to say, "That I seen Charles do the shooting and was in the alley during the shooting and that what he did was evidence after the fact," a court deposition transcript says.

She was not charged for the paraphernalia, but the police did have reason to question her.

According to court documents, Thurman says she was extremely high on crack and spice the morning Hixon took her to rob the bodies in the truck.

She said she doesn't know how Hixon knew the two people were dead in the alley, but they went to "run their pockets." According to Thurman's remarks in the court documents, Hixon moved the man slightly to get his wallet out of his back pocket, and they took the woman's purse. They threw out most of it but kept $58 which they spent on spice, the court records claim.

Thurman is now awaiting trial in the Pinellas County Jail, charged with perjury by contradictory statements of a capital felony.

Hixon was released from jail on Sept. 27.

St. Pete police say the murders are still under investigation, and they cannot discuss any details or allegations by a witness while the case is ongoing.

. What other people are reading right now: