The suspect also tried to tip over a refrigerator and threw food, Pinellas Park police say. 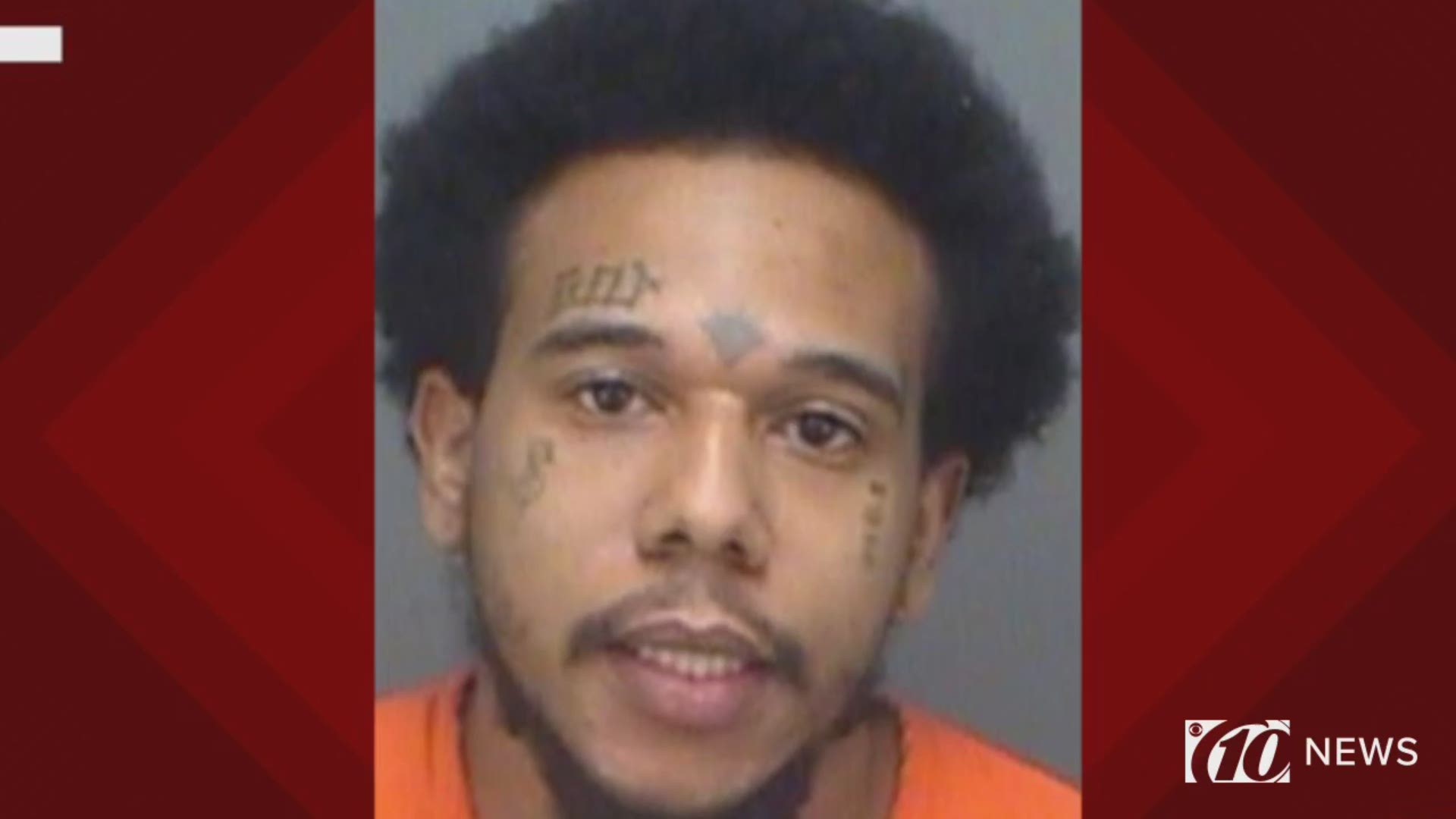 PINELLAS PARK, Fla. — A Pinellas Park man, enraged because someone touched one of his cigars, attacked his pregnant sister and bit a police officer who was arresting him, police said.

According to arrest affidavits, 23-year-old Brian Keith Harrington got mad because he thought his sister's boyfriend had either moved or smoked one of his cigars. He attacked the boyfriend, then started shoving his sister and other relatives when they tried to calm him down, police said.

He then went to the refrigerator and threw a ketchup bottle, a half-gallon of juice and other food containers at his sister, who is six weeks pregnant, police said.

Other relatives restrained Harrington when he tried to knock the refrigerator over onto them, police said.

When police arrived, Harrington bit an officer on the left thumb and told the officer he would kill him when he got out of jail, the affidavit said.

According to jail records, Harrington was arrested six previous times on charges ranging from burglary, grand theft and marijuana possession. He was sent to prison twice, records show.