When Gunner Levy woke up to a barrage of texts and messages Thursday, he quickly realized he had apparently been the victim of a hacking prank 3,000 miles away. 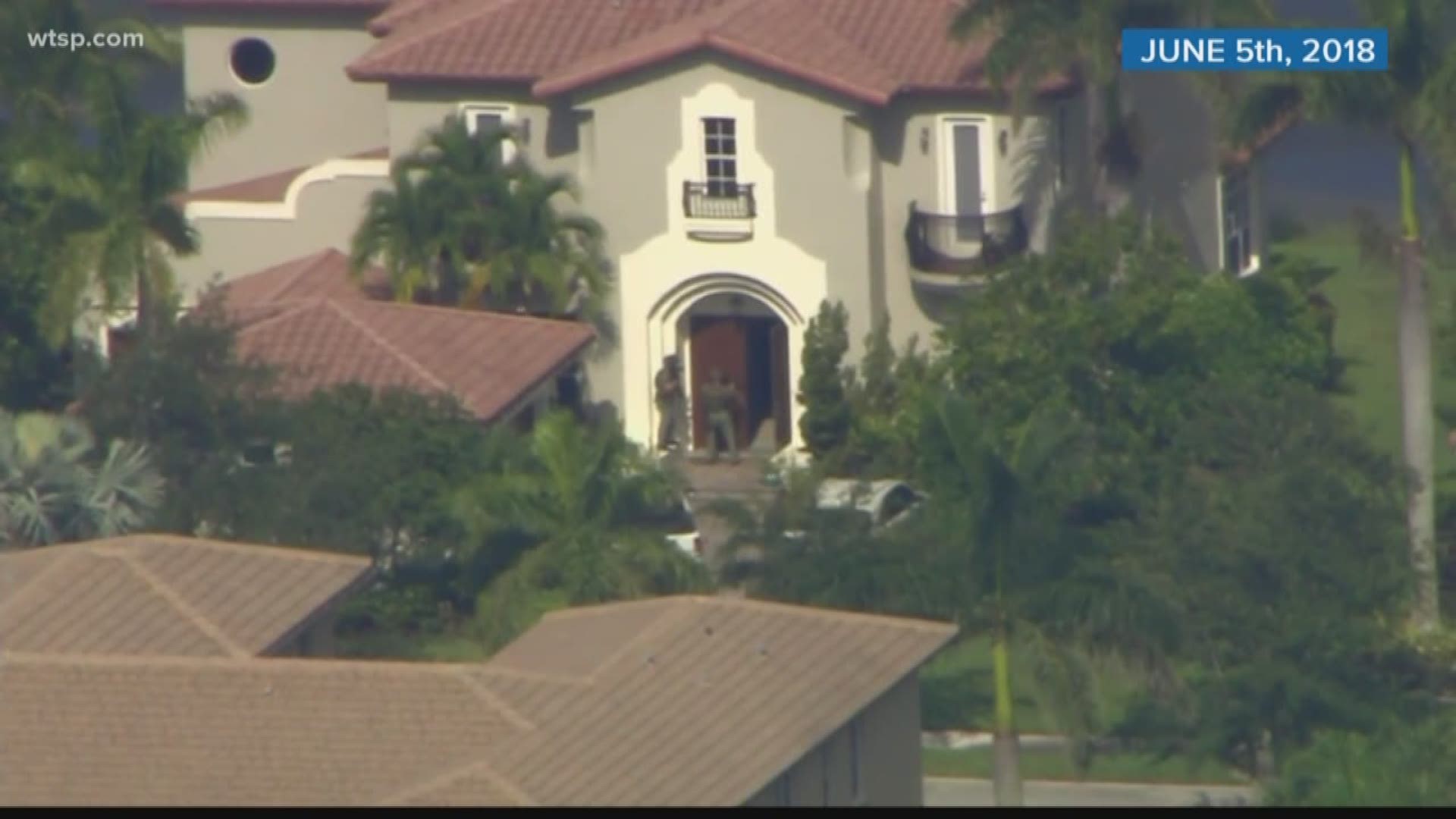 TAMPA, Fla. — When Gunner Levy woke up to a barrage of texts and messages Thursday, he had no idea what was going on. He quickly realized he had apparently been the victim of a hacking prank 3,000 miles away, all the way across the country.

The 21-year-old Levy, who lives in Salem, Oregon, was implicated among a series of tweets that came from Tampa Mayor Bob Buckhorn’s Twitter account early Thursday after the account had been hacked.

The reason law enforcement doesn’t believe Levy was behind the hack is that he’s been the victim of similar incidents in the past.

On Nov. 2, 2017, hackers “swatted” Levy with a false threat to nearby Chemeketa Community College in Salem.

“The first time it happened was November of ’17, when they actually emailed a local community college saying I was going to come in, pipe bombs and all, shoot up the school, kill as many people as I could,” he said.

That prompted local law enforcement to come to his home.

“The people that initially said I had a bomb at a community college, they were actually the ones that got all my personal information, and this is all just over arguing online. They got my family’s Social Security numbers, bank account information, it was the whole nine yards,” added Levy.

“Really, all I can do is, I can hope for the best, hope it doesn’t happen again and just look past it.”

RELATED: City's cybersecurity under scrutiny after mayor's Twitter is hacked