The incident happened at the intersection of Lake Como Drive and Moss Branch in Lutz. 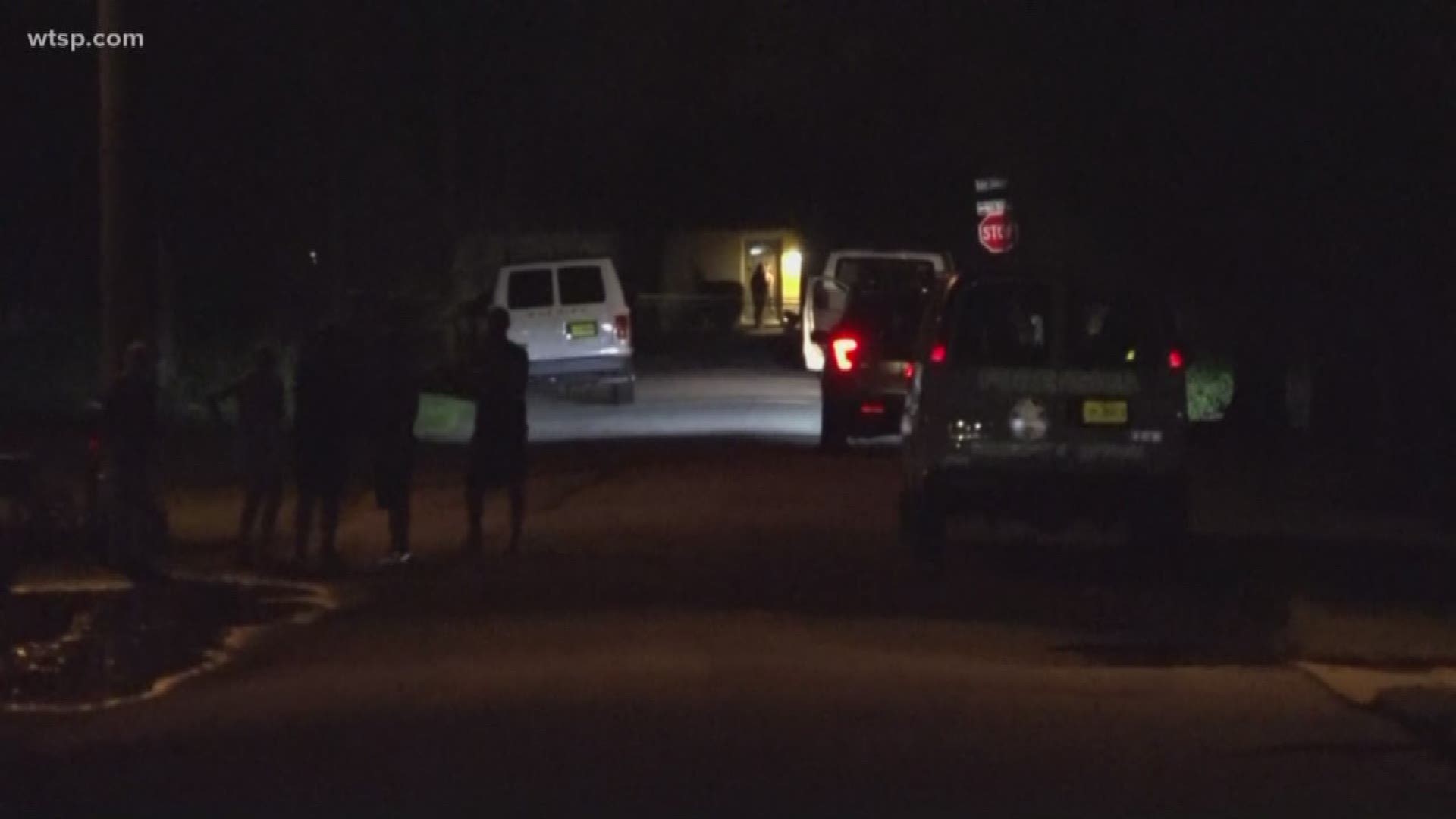 LUTZ, Fla. - A man was shot in the face and a woman was injured following an apparent road rage incident Friday night, the Pasco County Sheriff's Office said.

The incident happened at the intersection of Lake Como Drive and Moss Branch at about 9:45 p.m., the sheriff's office said.

"Eric was alert as he was transported to the hospital," the sheriff's office said.

Investigators said Lauren also suffered injuries to her arm from the blast.

Detectives are looking for a suspect they believe is 49-year-old Luis Ramund Brito.

Investigators said they believed Brito fired a shotgun at the victims’ vehicle after Lauren flashed her headlights at his vehicle, trying to tell him his weren't on.

10News reporter Sarah Rosario was quickly on the scene and was live on Facebook as investigators gave an update: