The restaurant staff — admitted Bruins fans — proved they have class after their team's loss in the Stanley Cup Final.

MASSACHUSETTS, USA — While a lot of Bruins fans are feeling the blues after their Stanley Cup loss on Tuesday, one Massachusetts restaurant is proving that it can handle a loss with class.

When Arnold's Lobster and Clam Bar on Cape Cod ended up with a rare blue lobster, the owners decided to donate it to the St. Louis Aquarium at Union Station in honor of the Blues' historic Stanley Cup win.

"We are thrilled that Arnold's thought of St. Louis and that we will be able to move the lobster to a safe, new environment," said aquarium curator Aaron Sprowl in a release on Friday. "We will be arranging to pick it up and will work on creating an exhibit that will allow our visitors to view and learn about this very rare animal."

The lobster has already been given a name: "Little Blue."

The staff admitted to being Bruins fans but said they knew the lobster belonged in St. Louis.

According to the aquarium, the lobster's blue color is a one-in-two-million chance -- pretty reminiscent of the low odds the Blues had to take the cup back in January.

RELATED: Commentary | From worst to first: The Blues proved everyone wrong this year in epic fashion 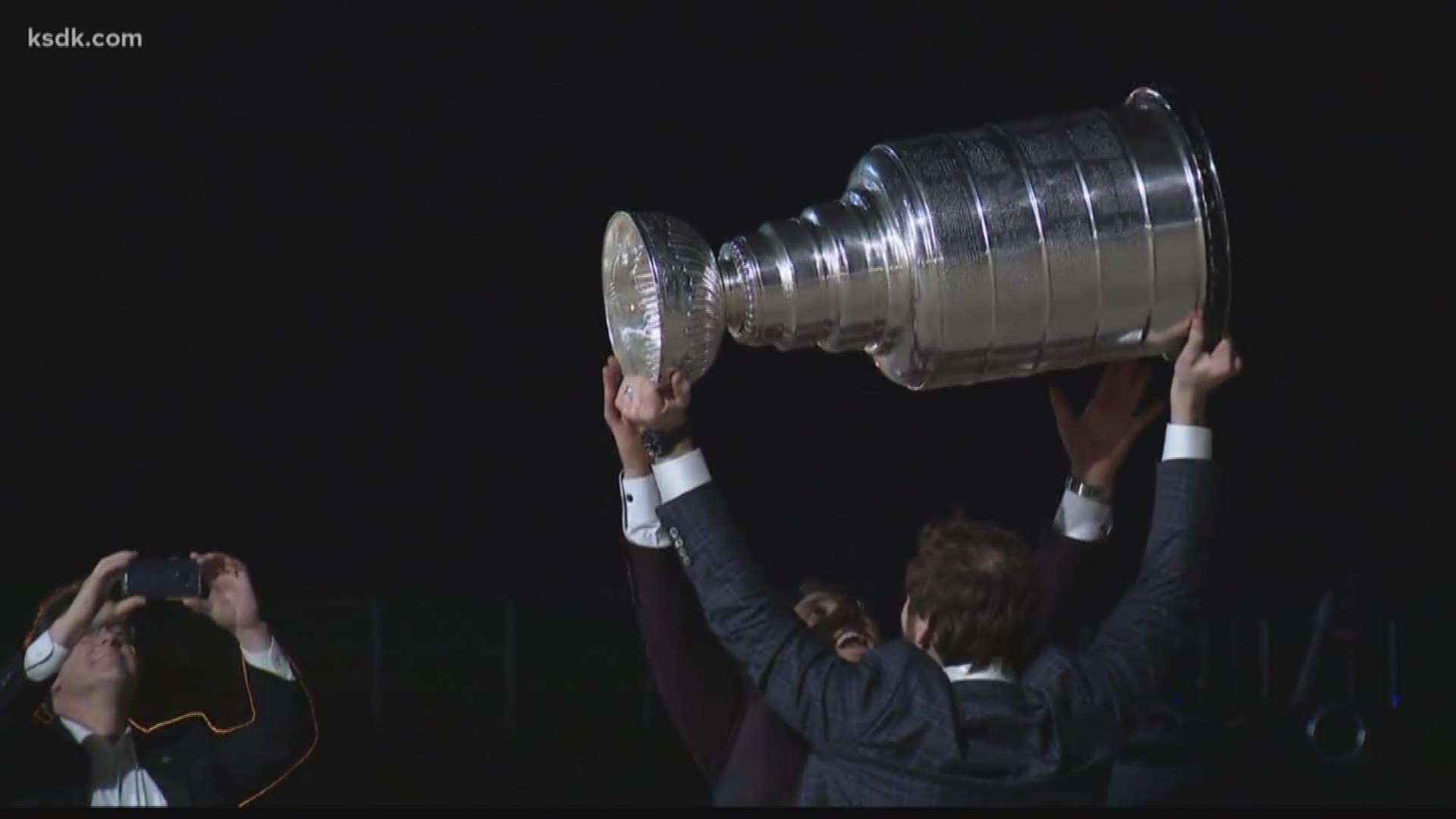 RELATED: Your guide to the Stanley Cup parade in downtown St. Louis

RELATED: June 15 will be known as ‘St. Louis Blues Day’

RELATED: Mike Bush: Game 7 was one of the best nights of my career