Mayor launches effort to stop beads from going into the bay 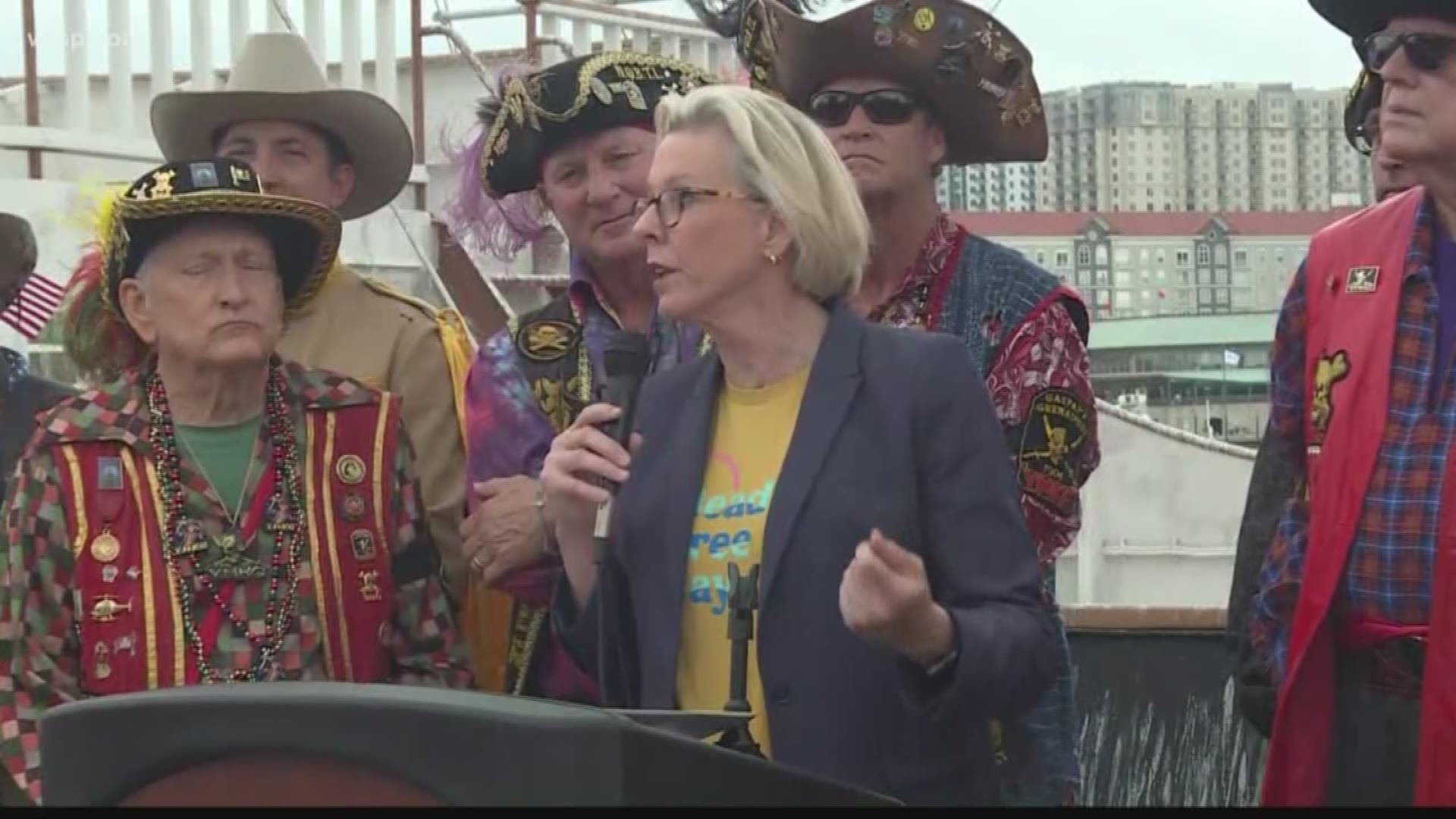 After the parade, beads and other trash wash into the water.

That hurts the environment and the animals living there.

This year, the city plans to add some "no throw zones" to help crackdown on littering and keep the beads out of the water.

“Environmental sustainability is a core tenant of my administration's focus," mayor Castor said. “And while we all love a good parade, the beads thrown during the parade have no place harming our delicate ecosystem. Together, we will transform Tampa’s tomorrow by keeping our marine wildlife safe and our environment clean by keeping beads out of the water this and every event season moving forward.”

Gasparilla is Tampa’s largest annual tradition. The event draws more than 300,000 people for the parade and more than a million people to the area throughout the whole season.