McCallum football player Elijah Griffin, who was knocked to the ground in a viral video from a game between Hutto and McCallum, says the block may have been a blessing in disguise. 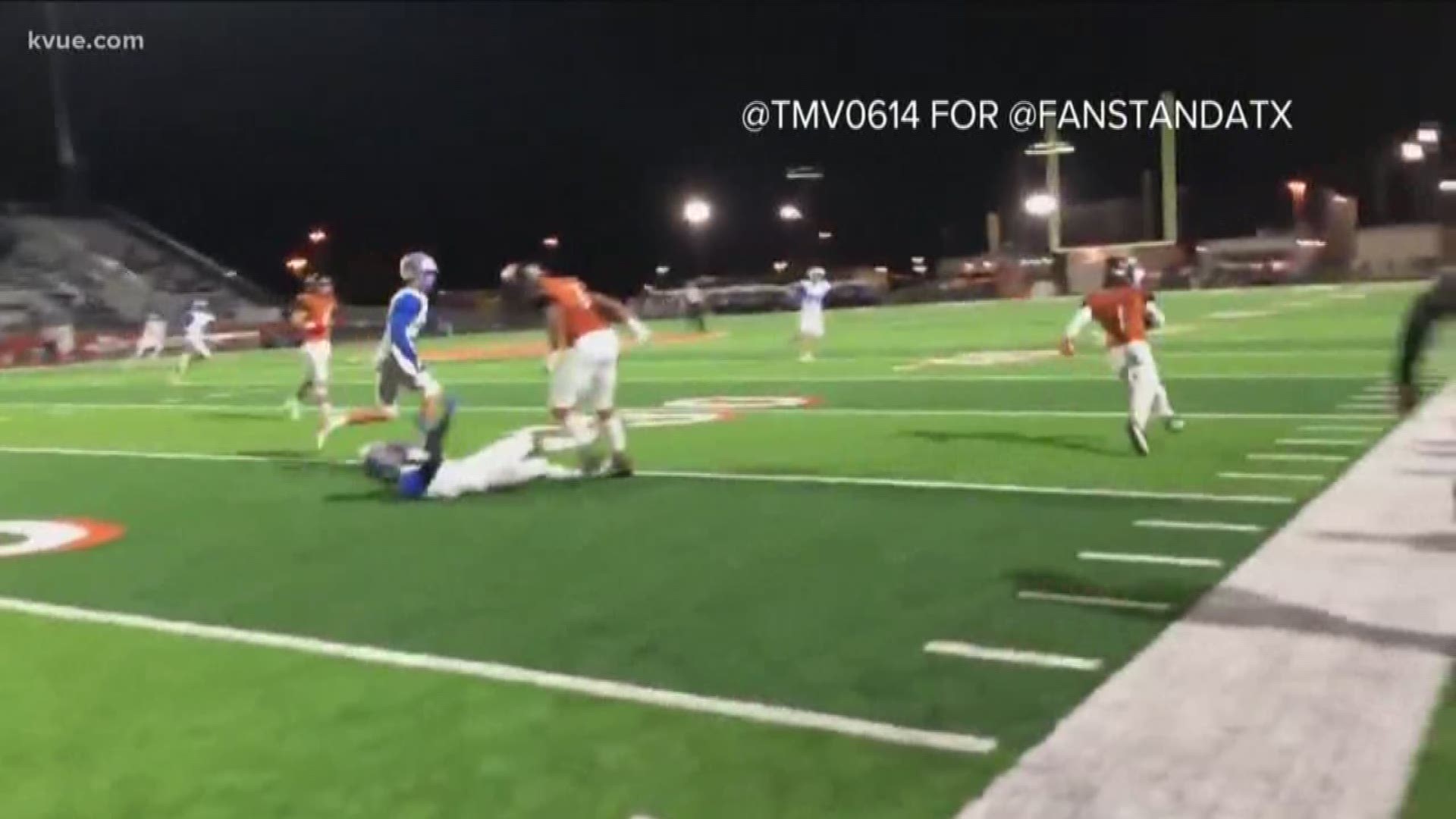 Thousands of people have now seen the video of a block that occurred during a playoff game between Hutto and McCallum high schools last week.

Now, the player who was knocked to the ground is saying it may have been a blessing in disguise.

"I was trying to make a tackle, and I didn't see the receiver,” McCallum senior Elijah Griffin said.

It was Griffin's last game as a McCallum Knight. A player from Hutto blocked him and knocked him to the ground.

"I didn't know what happened. People were running up to me, they're over me like, 'Are you okay? Can you talk?'” Griffin said. 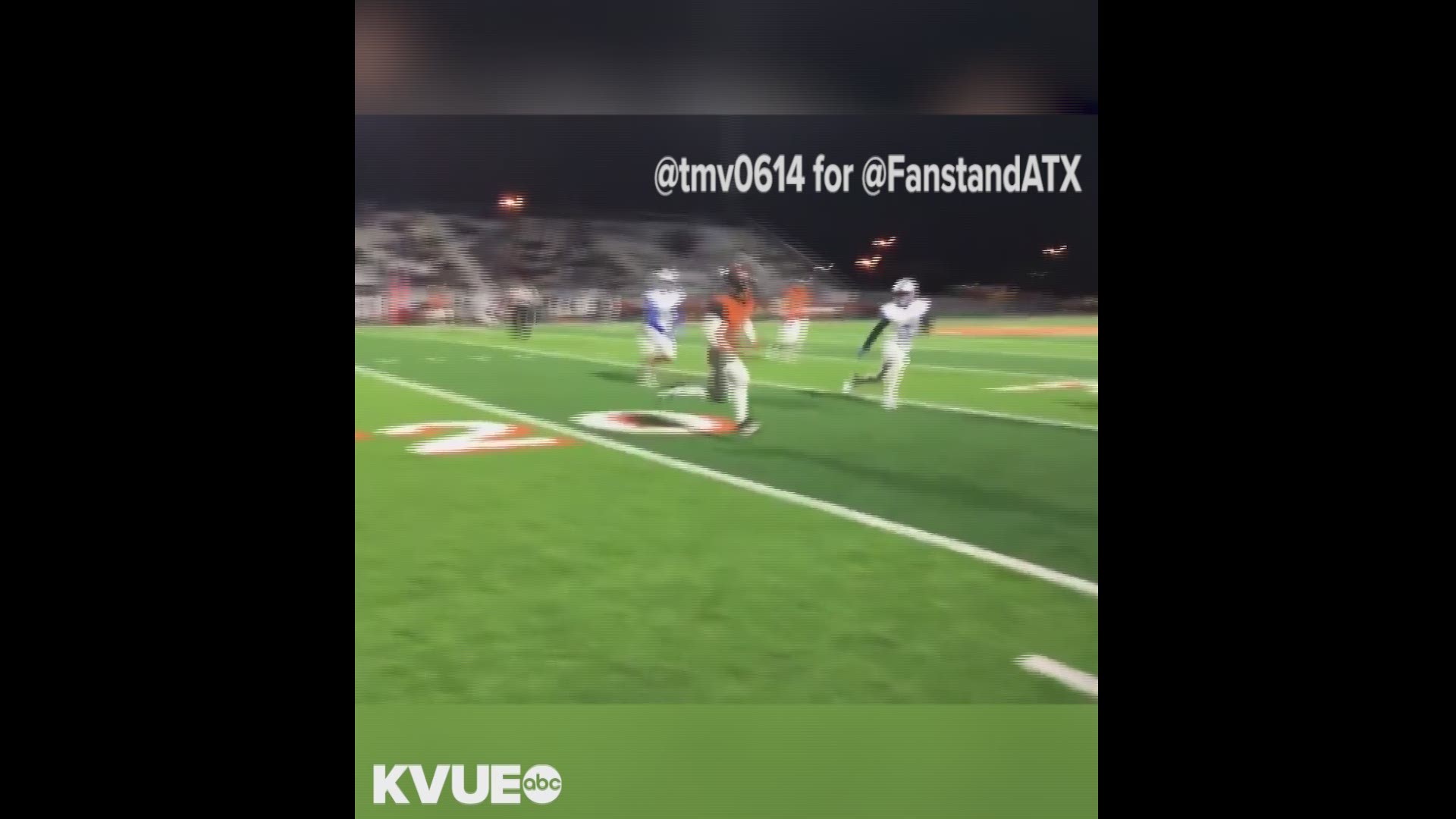 Was that viral hit between Hutto and McCallum a clean block? We took a closer look

Griffin went to the doctor, where they saw that the hit had broken one of his top ribs.

"I can tell you sneezing, coughing, yawning, breathing, all of that hurts,” Griffin said.

But the doctors may have also found something else.

"Then he says not to freak out, but 'there's something in your arm.' And he says that it could be a cancer,” Griffin said.

While doctors still have more tests to do to be sure, Griffin and his family think this hardest and last hit of his football career -- the one to actually send him to the hospital -- may have been worth it.

A hit that was meant to be to make sure an illness like cancer doesn't take Griffin to the ground.

Griffin said he plans to join the Army after high school and then become a firefighter because he wants to serve his community.