The child was found in Kentucky with his parents, according to law enforcement. 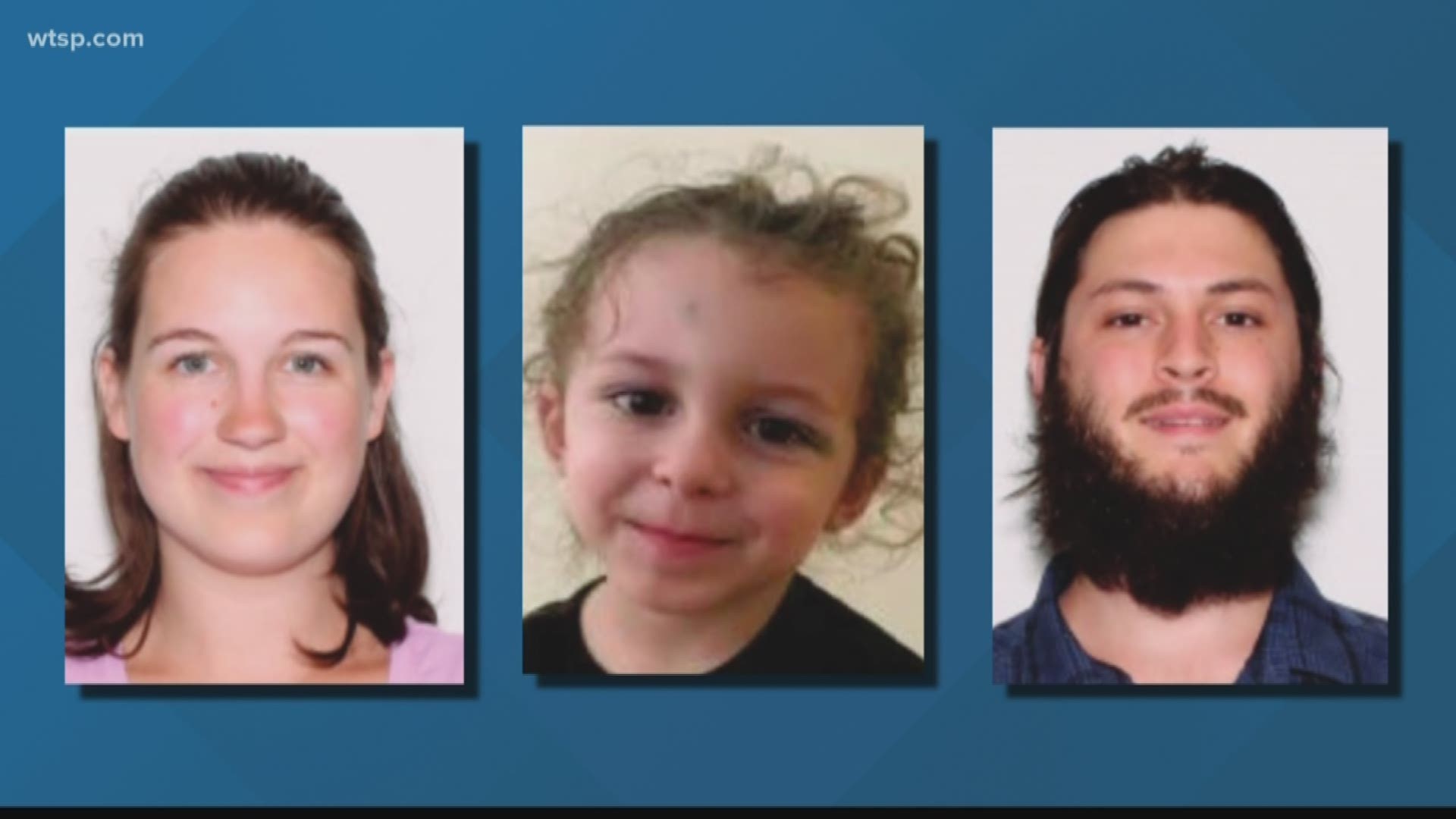 TAMPA, Fla. — UPDATE: Hillsborough County deputies say Joshua McAdams and his parents have been found in Georgetown, Kentucky. He is being treated. His parents are facing charged of child neglect.

The Hillsborough County Sheriff's Office is searching for a 3-year-old boy who deputies are describing as "missing and endangered."

Deputies say a court has authorized child protective investigators to take custody of Joshua McAdams. Authorities claim his parents, who live in the Tampa Bay area, failed to bring him to a medically-necessary hospital procedure and have further refused to follow up with life-saving medical care that he needs. Detectives say the parents may be taking him to Kentucky against court orders.

"Anyone traveling the I-75/I-95 corridor is asked to look out for boy, his parents and the car they are believed to be in," sheriff's office spokesperson Amanda Granit said.

Investigators say they may be driving a silver 2016 Mazda CX-5 with Florida license plate DERX82. Anyone who sees the vehicle or the family is asked to call the Hillsborough County Sheriff's Office at 813-247-8200.

Granit said the parents have "possible criminal child neglect charges pending," and the father is considered "armed and dangerous."