The takeover would only go into effect if the schools do not earn a satisfactory grade from the state. 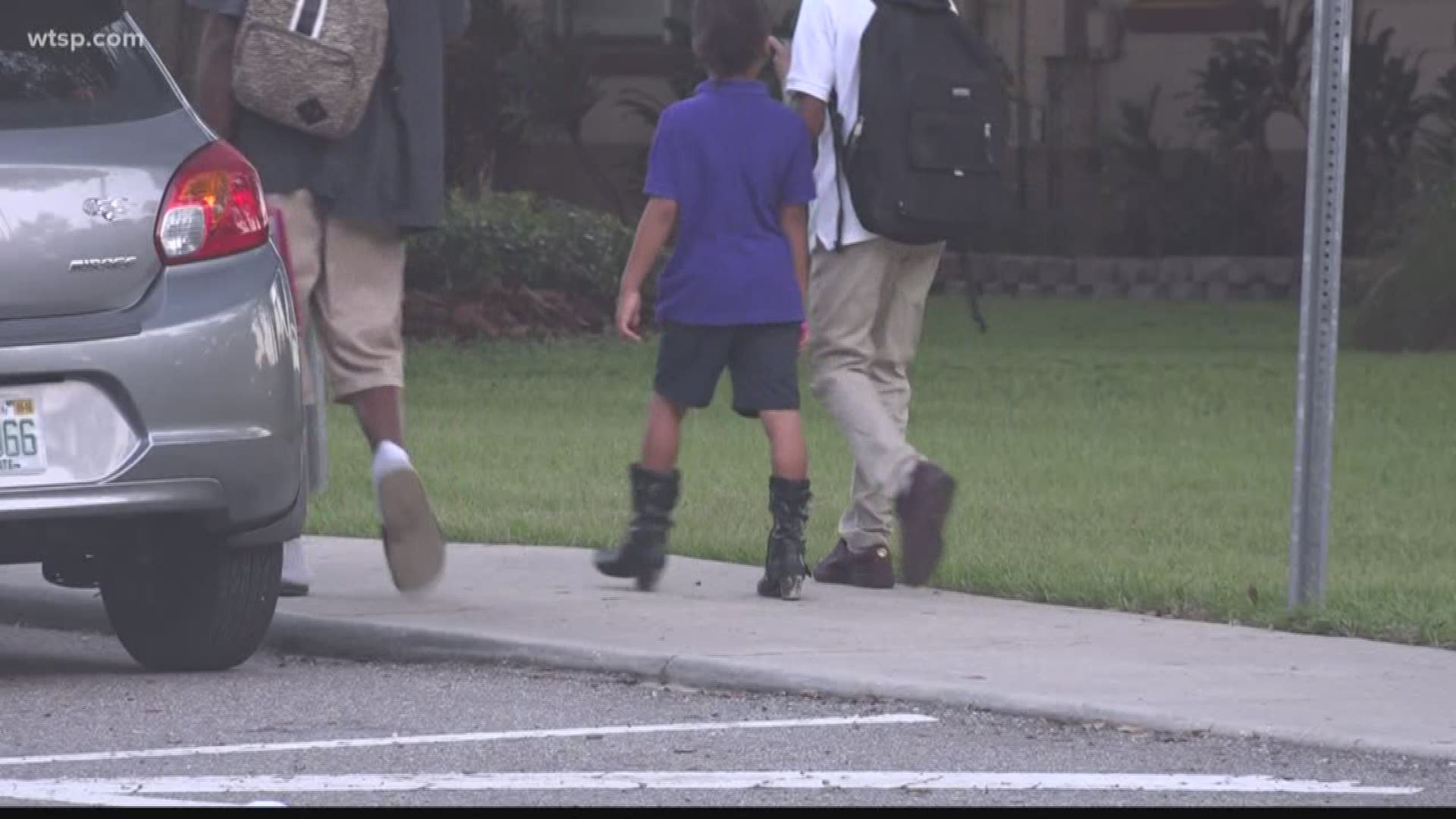 TAMPA, Fla. — Ten more schools in Hillsborough County could soon be run by an out-of-state educational group if the schools do not improve academic performance by the end of the year.

The Hillsborough County school board recently approved a multimillion-dollar contract for Phalen Leadership Academies to run the schools. The contract would only go into effect if the schools do not earn a satisfactory grade from the state.

"We'd like to not have an external operator, period, or no schools in turnaround,” said school board Chairwoman Tamara Shamburger. “It is frustrating and very disappointing to have these students that are perpetually low performing, and it's our goal in the district to make sure there's no low-performing schools.

State law mandates that districts create turnaround programs for schools that have not earned satisfactory grades for multiple years. Districts are given the option between closing the school, closing it and turning it into a charter or bringing in an external operator to oversee operations.

RELATED: Hillsborough County school board to vote on contractor to run struggling schools

Hillsborough County Schools chose the external operator option, saying it is the least disruptive option for students and the surrounding communities.

“For us, the best option is to give them to the external operator, who works closely with us," Shamburger said. "So, it’s not really a bad deal. They just oversee the schools, they really bring in some different and innovative ideas that help them get over the obstacles of getting these kids where they need to be."

Shamburger also said the district will invest the necessary resources into turning the schools around, but added that the issue is complex and involves more than just the educational system.

“In Tampa, we're great at gentrification, but we're really poor at revitalization of these low-income areas. And so it has to be a priority of our mayor, of all local government to get these communities where they need to be so our families can reinvest in education.”