The cats were taken from Fur'N Feather Farm on Bruton Road. 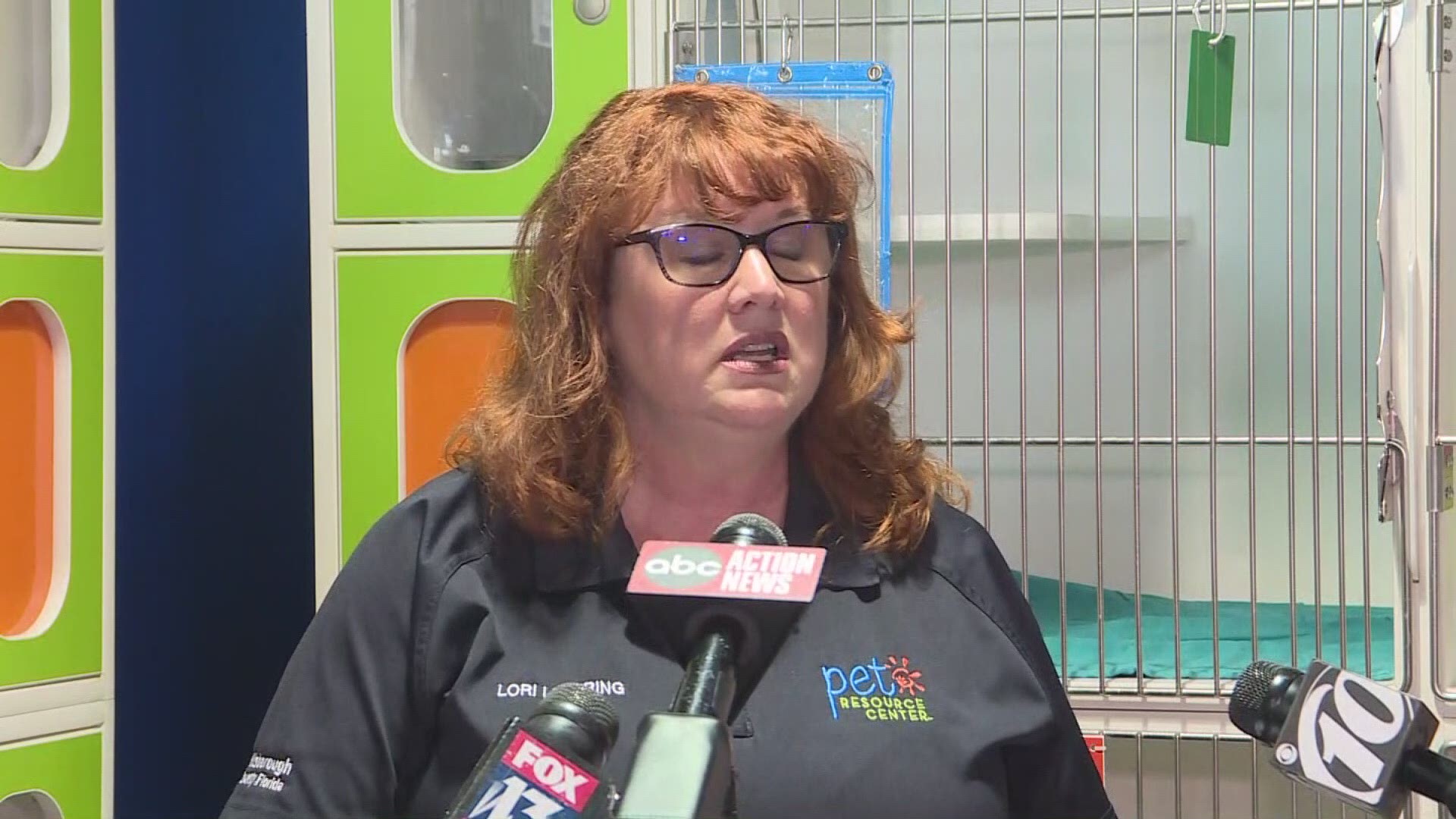 PLANT CITY, Fla. - More than 280 cats have been seized from an animal rescue group due to concerns over the animals' health, and there are still an undetermined number of cats to be rescued, Hillsborough County officials said.

The cats were taken from Fur'N Feather Farm on Bruton Road on Wednesday afternoon when a search warrant, said Lori Letzring, manager for pet resources and community services.

She said workers are still at the site, and they are expected to work into Friday evening.

There are more than 100 exotic birds at the site as well, she said. Florida Fish and Wildlife will be helping with the birds.

Workers have been unable to enter the home on the site and have to wear protective gear because of the filth and the smell, she said. There is an unknown number of cats inside.

Letzring said officials were tipped off to the situation by a veterinary clinic that had treated cats from the group that were in "very poor shape."

Six of the cats had to be euthanized because they were too sick, she said. The cats were suffering from multiple problems, such as respiratory infections, parasites and dehydration.

Letzring says this comes at a difficult time for the shelter as it is "kitten season," when the center is seeing the annual increase in kittens being turned in. She says the public can help by coming in and adopting cats that are not related to this case, or by donating pet supplies.

It was not immediately known if the animal rescue will face any charges or fines.