Jessica Raubenolt, 24, was pushing her daughter, Lillia Raubenolt, in a stroller Wednesday when they were hit. 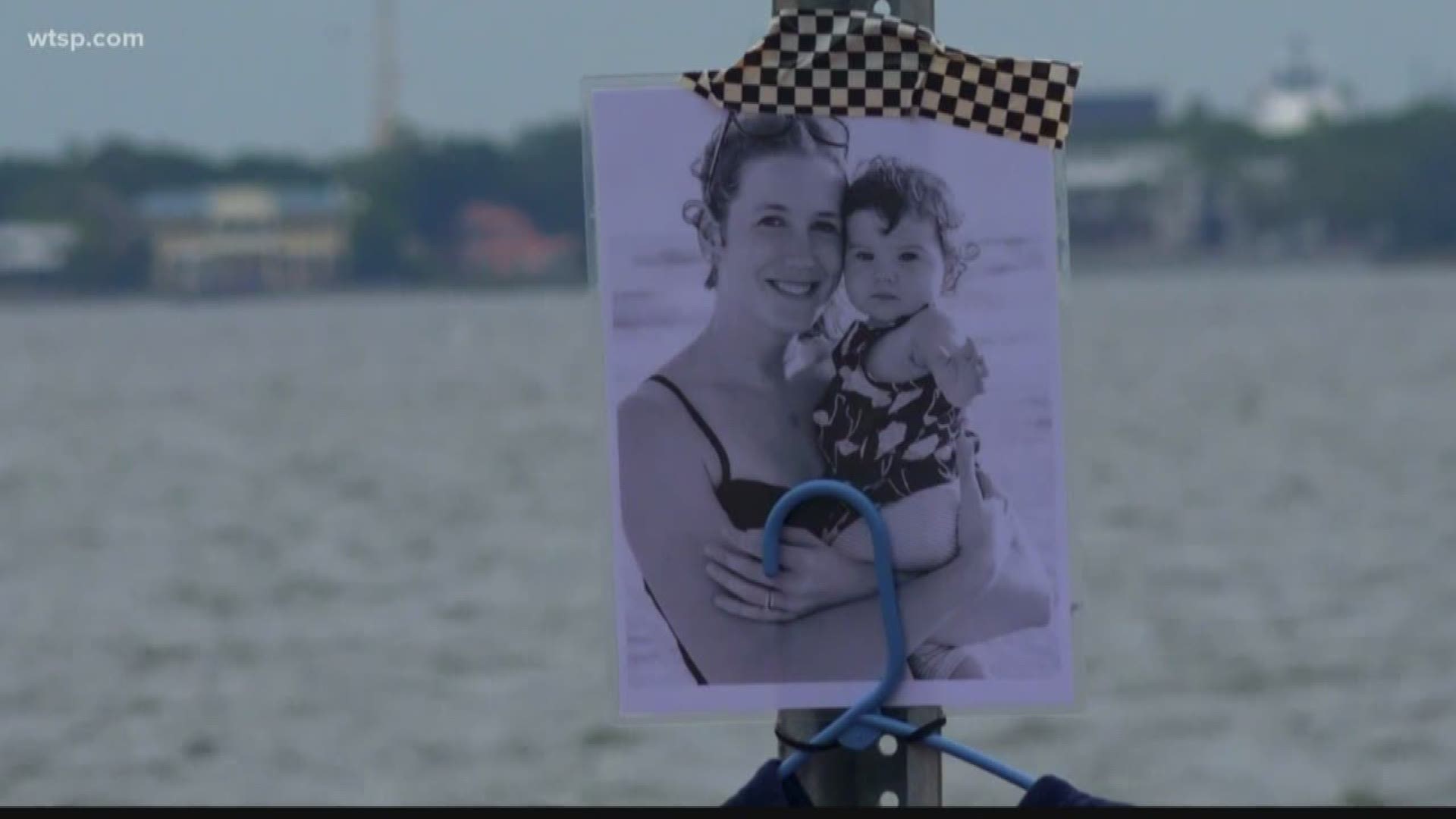 A woman and her toddler who died after they were struck by suspected street racers on Bayshore Boulevard this week were remembered in an emotional vigil in Tampa Saturday.

Lillia Raubenolt was in a stroller being pushed by her mother, 24-year-old Jessica Raubenolt, Wednesday. Police say they were making a legal crossing in a pedestrian ramp when they were struck. They were visiting from Ohio.

SAYING GOODBYE I Many people came out to the intersection of Knights and Bayshore Blvd. where 24 yo Jessica Raubenolt and her daughter Lillia were struck following a racing crash. Both died. The vigil ended with the song “Over the Rainbow” Lillia’s favorite @10NewsWTSP pic.twitter.com/wlQhddEES0

BAYSHORE VIGIL I The father was present. Out of respect for the families wishes, we did not record as he said his final goodbyes to both his wife and daughter.
But as he gave a speech to the public, many couldn't hold back tears. https://t.co/9Sws2ULC14 @10NewsWTSP pic.twitter.com/EdaIpvkbtt

Hundreds of people gathered at the intersection of Knights and Bayshore to remember the mother and child.

RELATED: Toddler who had been hit on Bayshore Blvd. dies

RELATED: Street racing to blame for deadly wreck on Bayshore

Vehicular manslaughter and street racing charges have been filed against Cameron Herrin, 18, and John Barrineau, 17.

Tristan Herrin, a passenger in Cameron Herrin's 2018 Ford Mustang, was also charged with street racing. Florida law allows for passengers who knowingly rides in a racing vehicle to be charged. 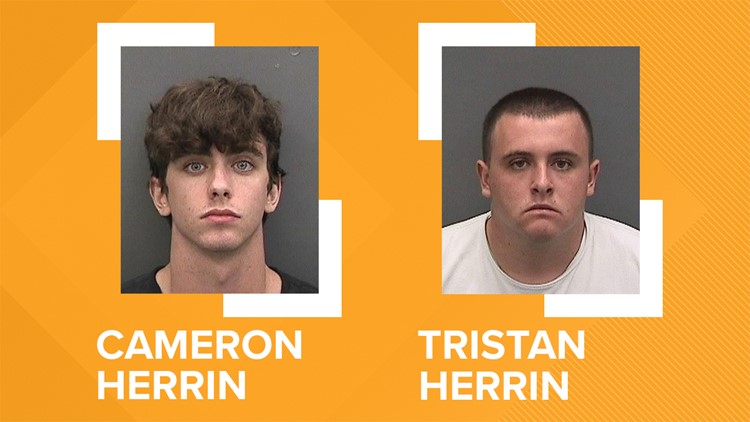 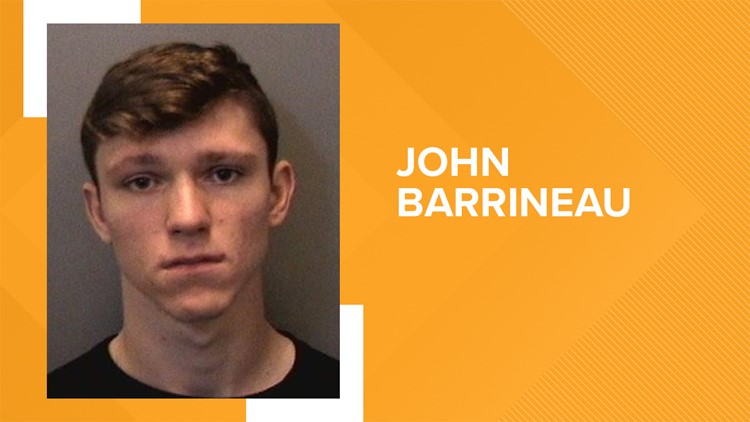 Shortly after the accident, the city of Tampa lowered the speed limit on Bayshore from 40 to 35.