'Crotch Sniffin' Ale'? These breweries are serving up beer for your dog 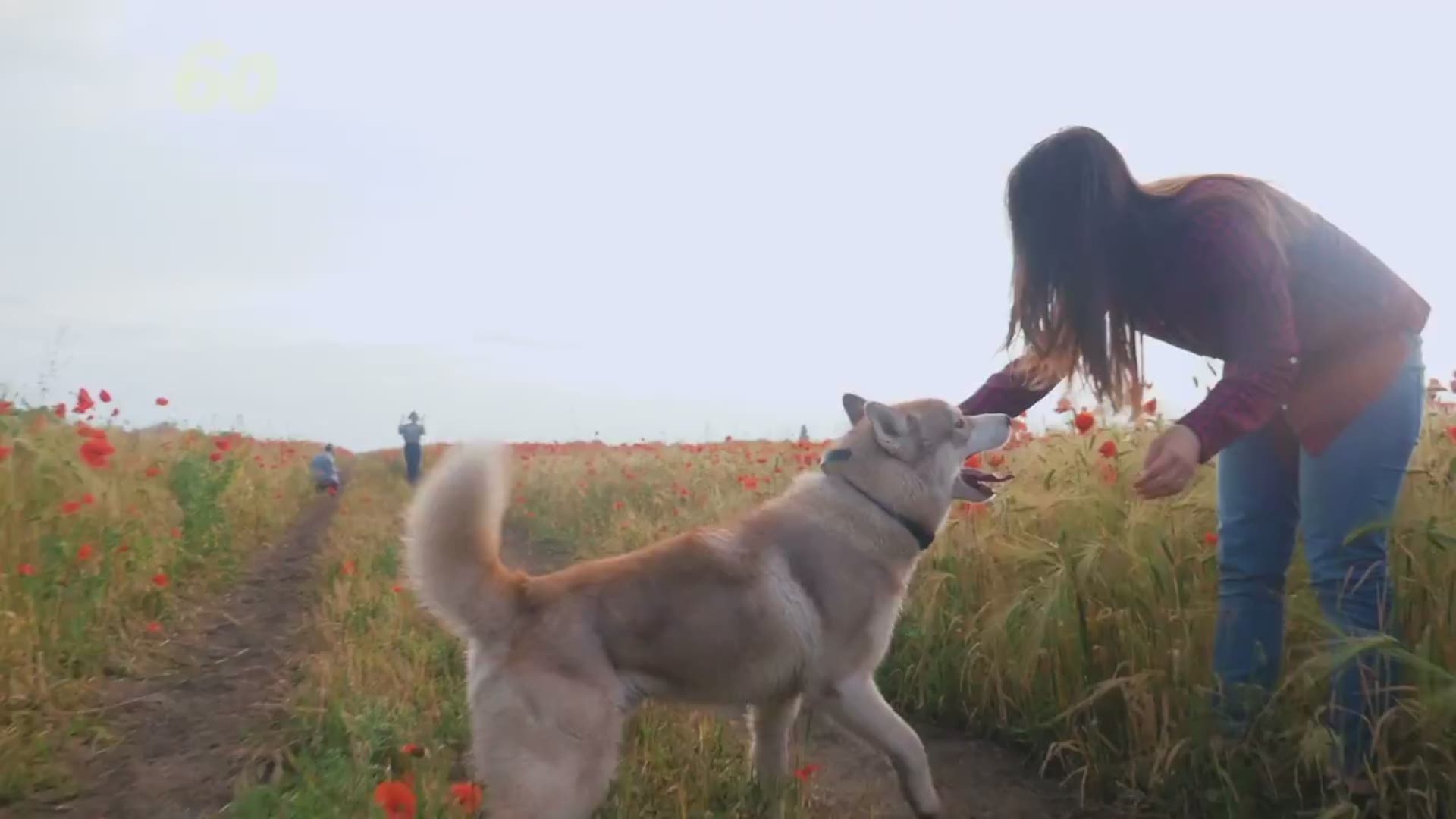 When Megan and Steve Long's Rottweiler mix, Rocky, started having digestion problems, the couple needed a way to help him keep his food down.

Megan scoured the internet looking for remedies, but none seemed to do the trick.

"I'm not a crazy dog lady. I just really wanted to prolong my boy's life," she said.

Then she stumbled up a solution she could brew: "Beer" for dogs – a nonalcoholic beverage packed with healthy ingredients for pooches. Fast forward almost a year, and Good Boy Dog Beer company sells three different beers throughout Houston in more than 20 dog-friendly restaurants and bars.

And they're not alone. Across the U.S., dog "breweries" have sprouted up in the past 10 years crafting beverages for dogs that allow owners to share a cold one with their pet while also giving them with a nutritious treat.

Long and her husband were already in the bar and restaurant business in Houston before they first brewed a batch for Rocky. After a few friends asked for some, they saw a business opportunity.

They call it beer "because we use a lot of the same equipment a brewery does. We just skip the fermentation process," Long said.

Since starting Good Boy Dog Beer in August, the couple has also shipped batches to other states and plans to introduce a fourth beer to their lineup: "Crotch Sniffin' Ale," made with unsalted peanuts and almonds, whole grain oats, cinnamon and water.

The brews can be served on their own or poured over food to soften it – that's how Rocky uses it for digestion help, Long said. The drinks, which sell for $5 a can, are not meant to replace a full meal, she added.

Long said dogs have loved it, but for humans, it tastes bland since there's no salt.

"IPA lot in the yard," "Session...Squirrel!" and "Mailman Malt Licker" contain various vegetables, meats and spices, but all three also have turmeric – an ingredient Long says is "amazing" for dog digestion.

All the brews Good Boy Dog Beer serves feature all-natural ingredients, she said. "We only use spices that are 100 percent friendly to dogs and have a health benefit," Long added.

Among the other companies selling dog beer in the United States: Happy Dog Beer Co. in Montana, Pet Winery in Florida and Apollo Peak in Colorado.

Jenny Brown, CEO of Bowser Beer based in Seattle, says the brews aren't just a fad.

"It's not just a seasonal or gifty thing," she said. "A lot of people use it as an everyday food topping."

Brown, who founded her company in 2007 and soon began making one of the only dog beers that she knew of in the United States, now sells her brew in more than 600 pet stores, restaurants and bars around the country. She's looking to expand, too, after she said Bowser Beer doubled its sales last year.

Given how people invest in their dogs, Brown thinks growth will continue.

"The truth is people love doing things with their dogs," Brown said. "People love including them in everything."

Both Brown and Long see this push in their customers especially among younger ones who are waiting to have children and treat their dogs like kids. Many restaurants and bars have become more pet-friendly, too, helping boost their businesses, they said.

As Brown puts it: "People love their dogs, and they love to extend what they like on their dogs."

Dog-friendly craft breweries across the USA

1 / 6
moksabrewing.com
Recently opened Moksa Brewing in Rocklin, California, is dedicated to pugs. It just released a pug-themed beer, Take Me Home, which promoted a pug rescue charity event. Plus, it has two resident pugs who star in their own Instagram page, @beerpugs.