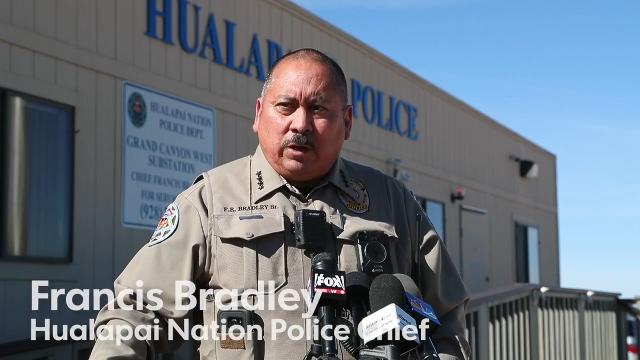 PHOENIX — A day after a tour flight crashed in the Grand Canyon, killing three people and injuring four others, Helicopter Alley was silent.

Air tours over the Grand Canyon were suspended Sunday as investigators tried to determine the cause of the crash. The quiet was rare in an area that normally rattles under the sound of hundreds of helicopters a day.

Demand for flights over the Grand Canyon has spiked in recent years, transforming empty airspace into a travel destination. Thousands of helicopters now fly over the Canyon each year, all competing for business and the same limited space.

“Everybody wants to see the same thing,” said Gary C. Robb, a Kansas City attorney who specializes in helicopter-crash litigation. “It is a recipe for disaster.” 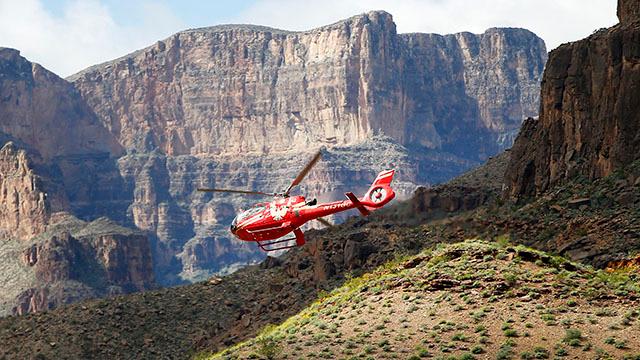 The constant pulse of engines over the West Rim led one visitor to dub the stretch “Hurricane Alley.” It also turned up the volume on a decades-long debate over conservation, federal oversight and helicopter safety.

“You’ve got these agencies that are suspicious of each other,” Dick Hingson, who spent years working on the issue with the Sierra Club, told The Arizona Republic in September. “That’s going to drag it out.”

The Grand Canyon has a long history of air disasters. A 1956 midair collision there killed 128 people and led to the birth of the FAA. Two sightseeing aircraft crashed and killed five people in 1986. A daredevil pilot nicknamed “Kamikaze,” known for dipping in and out of the Canyon on tours, killed himself and six passengers when he crashed in 2003.

Papillon Airways, which operated Saturday’s fatal flight, has been investigated after at least three other fatal crashes in the last 20 years.

As the industry grew and accidents piled up, the FAA tried to limit the danger. It barred flights from dipping below the Canyon rim and mandated a 500-foot buffer zone between aircraft and any obstacles.

Seeing the Grand Canyon from the air

1 / 16
David Wallace/The Republic
A tour helicopter flies over the Colorado River on the Hualapai Reservation, which is west of the South Rim of Grand Canyon National Park on March 23, 2017. 300 to 400 helicopters fly in that area daily, feeding the tribe's tourism industry.

A report from the National Transportation Safety Board noted the pilot in a 2001 crash had once chased thrills to entertain his passengers.

The Canyon walls also create flight conditions unlike anywhere else in the U.S. Twisted edges and jagged cliffs sometimes send gusts of wind cutting in unexpected patterns. Rough terrain on the canyon rim can make emergency maneuvers difficult to pull off. Even minor mishaps can turn a helicopter into a midair phone booth, with nowhere to go but down.

“The machine and the pilot are put through a lot,” said Michael Slack, another attorney with experience in helicopter-crash cases. “They’re not that strictly regulated.”

On Sunday evening, with flights at the Canyon still grounded, Papillon Airways wasn't accepting reservations for Monday flights. A booking agent said the company had canceled all flights for that day.

Reservations were available for Tuesday. 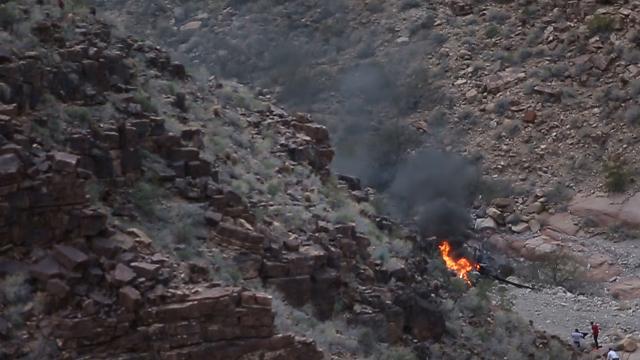 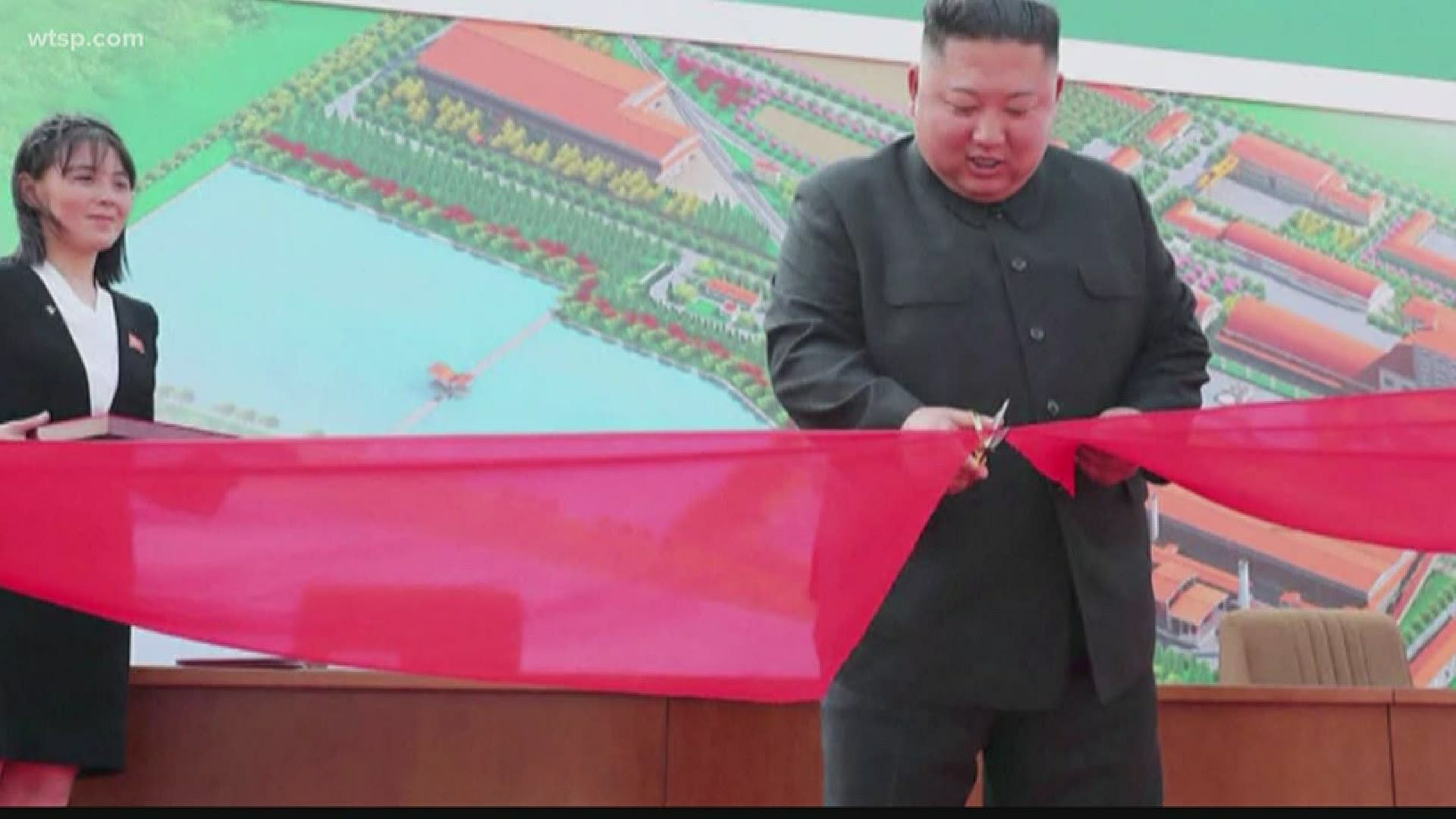