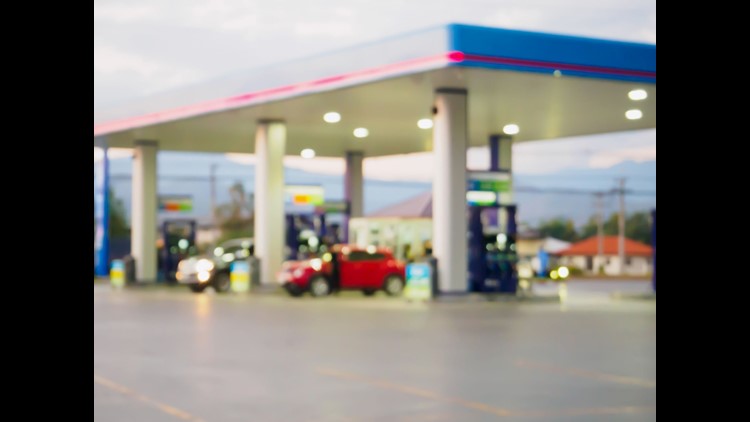 A mom requesting time off work at a gas station because of a family emergency went viral because the text exchange with her boss shared on Facebook was shockingly callous.

The Michigan mom, Crystal Reynolds Fisher, told her manager that she wouldn't be able to work an upcoming shift because her son was on life support. Her manager replied: "If you can't come to work, that's you quitting."

The manager, identified in the texts as Dawn, told Crystal, "There's no reason you can't work and I will not tolerate drama."

Twenty-four hours and almost 56,000 shares later, the manager was fired and Fisher was assured her job was safe.

'Without the compassion that we value'

People were appalled by the text exchange and the company that managed the gas station, Folk Oil Company, apparently was too.

"We investigated and have found that the situation was handled improperly and without the compassion that we value as a company. For that, we are very sorry.

As a result of this finding, we took quick action and that manager is no longer employed by PS Food Mart. We have also reaffirmed to our employee that she will be able to take all the time off that she needs during this difficult period."

Still waiting for a diagnosis

She has no definitive answers as to what landed her son in the hospital with a fever and put him on a ventilator. As of Tuesday afternoon doctors thought it might be a type of sepsis, she said.