Cohen's days of practicing law are likely over 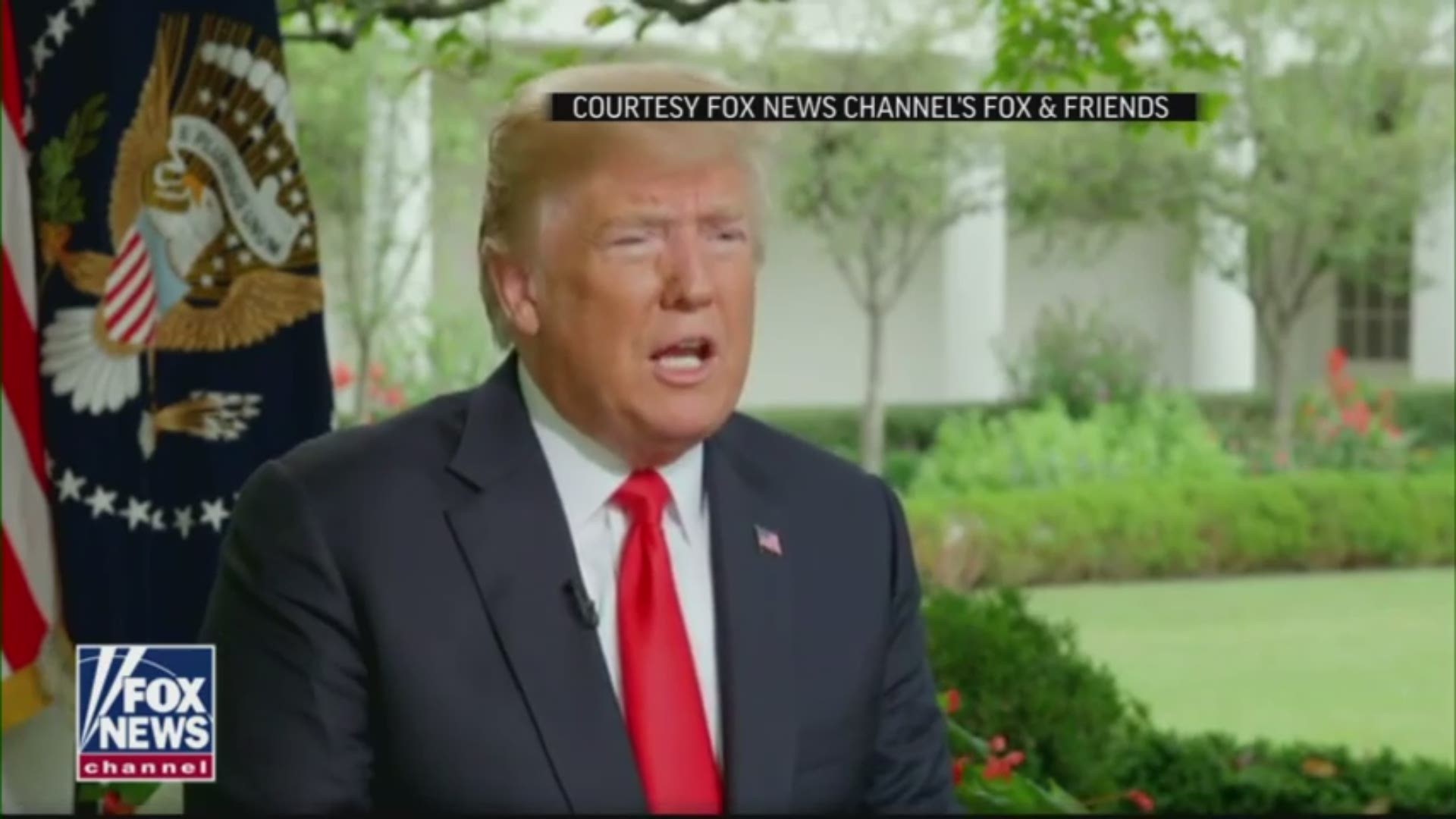 President Donald Trump tweeted Wednesday that he "would strongly suggest" that anyone in need of a good lawyer not "retain the legal services of Michael Cohen," his former personal attorney and fixer.

But Michael Cohen's days of practicing law may be over.

Lawyers face automatic disbarment for a felony conviction under New York law. And Cohen pleaded guilty to eight of them on Tuesday.

According to the law, any lawyer "who shall be convicted of a felony ... shall upon such conviction, cease to be an attorney and counsellor-at-law, or to be competent to practice law as such."

Cohen can file for reinstatement in seven years (or sooner if pardoned) if he isn't convicted of anything else in that time, but there is no guarantee his request would be granted.

1 / 6
Andrew Harnik, AP
In this Sept. 19, 2017 file photo, President Trump's personal attorney Michael Cohen appears in front of members of the media after a closed door meeting with the Senate Intelligence Committee on Capitol Hill, in Washington. Federal agents carrying court-authorized search warrants have seized documents from Cohen according to a statement from Cohen’s attorney, Stephen Ryan. He says that the search warrants were executed by the office of the U.S. Attorney for Southern District of New York but they are “in part” related to special counsel Robert Mueller’s investigation.

The man who once said he would take a bullet for the president told the court that the hush money was paid with the intention of preventing the news from negatively impacting Trump's presidential campaign. And he said it was done at Trump's direction.

Trump's new personal attorney, Rudy Giuliani, has called Cohen a "pathological liar" (after calling him "an honest, honorable lawyer" in May) and implied that Cohen would say anything for a reduced sentence.

Cohen does not yet have a deal with special counsel Robert Mueller.