Parkland’s Nikolas Cruz made chilling videos before shooting: ‘You’re all going to die’ 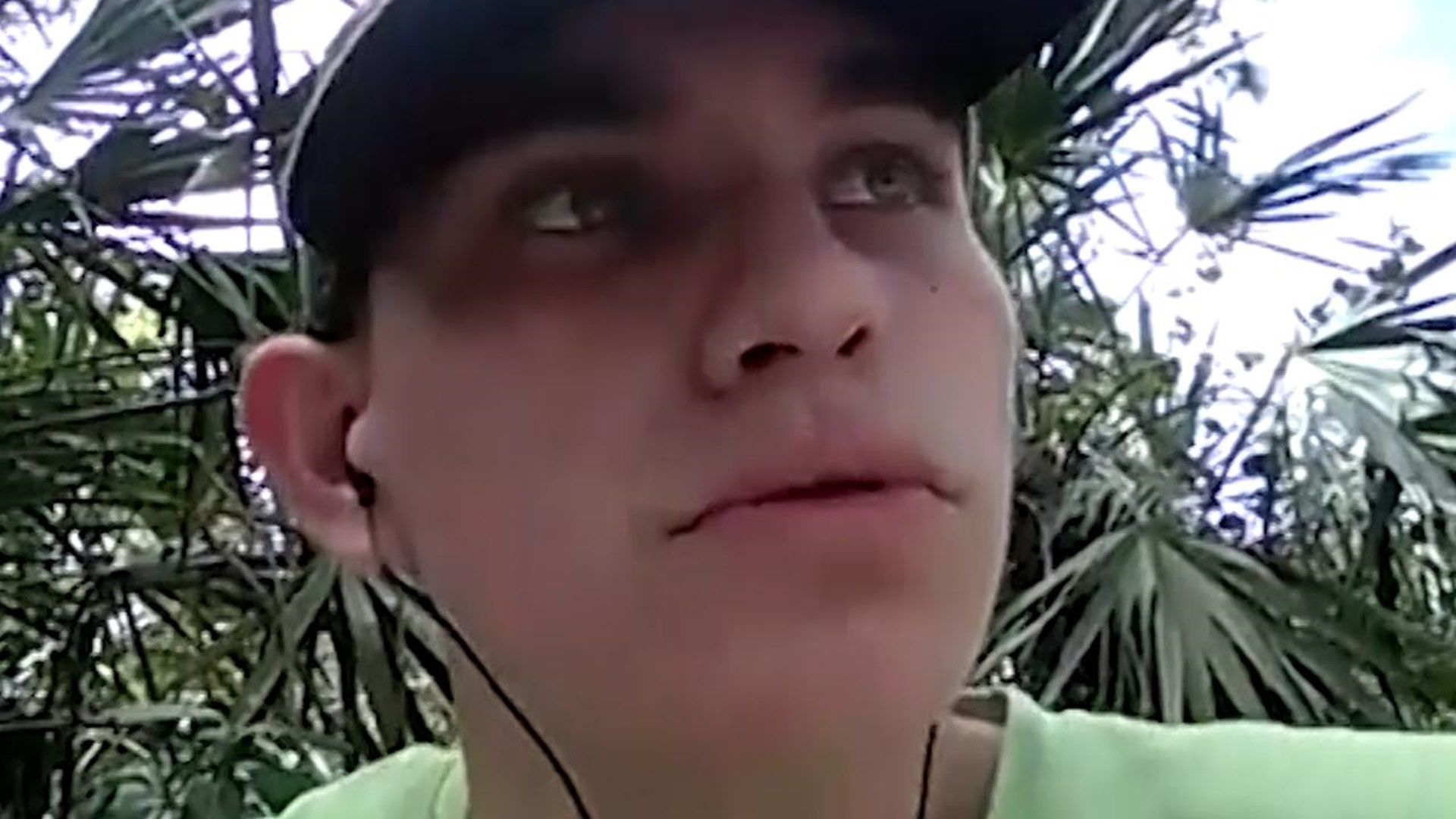 The teenager accused of fatally shooting 17 people in a Florida high school giggled and proudly proclaimed he would become "the next school shooter," according to cell phone videos he made of himself just before the attack.

“My name is Nik, and I’m going to be the next school shooter of 2018,” Nikolas Cruz said on the videos, released by prosecutors Wednesday. “My goal is at least 20 people.”

At least one of the videos appears to have been made on the same day as the Valentine's Day assault on Marjory Stoneman Douglas High School. Cruz, 19, says he wants to become a school shooter for the notoriety it would bring him. 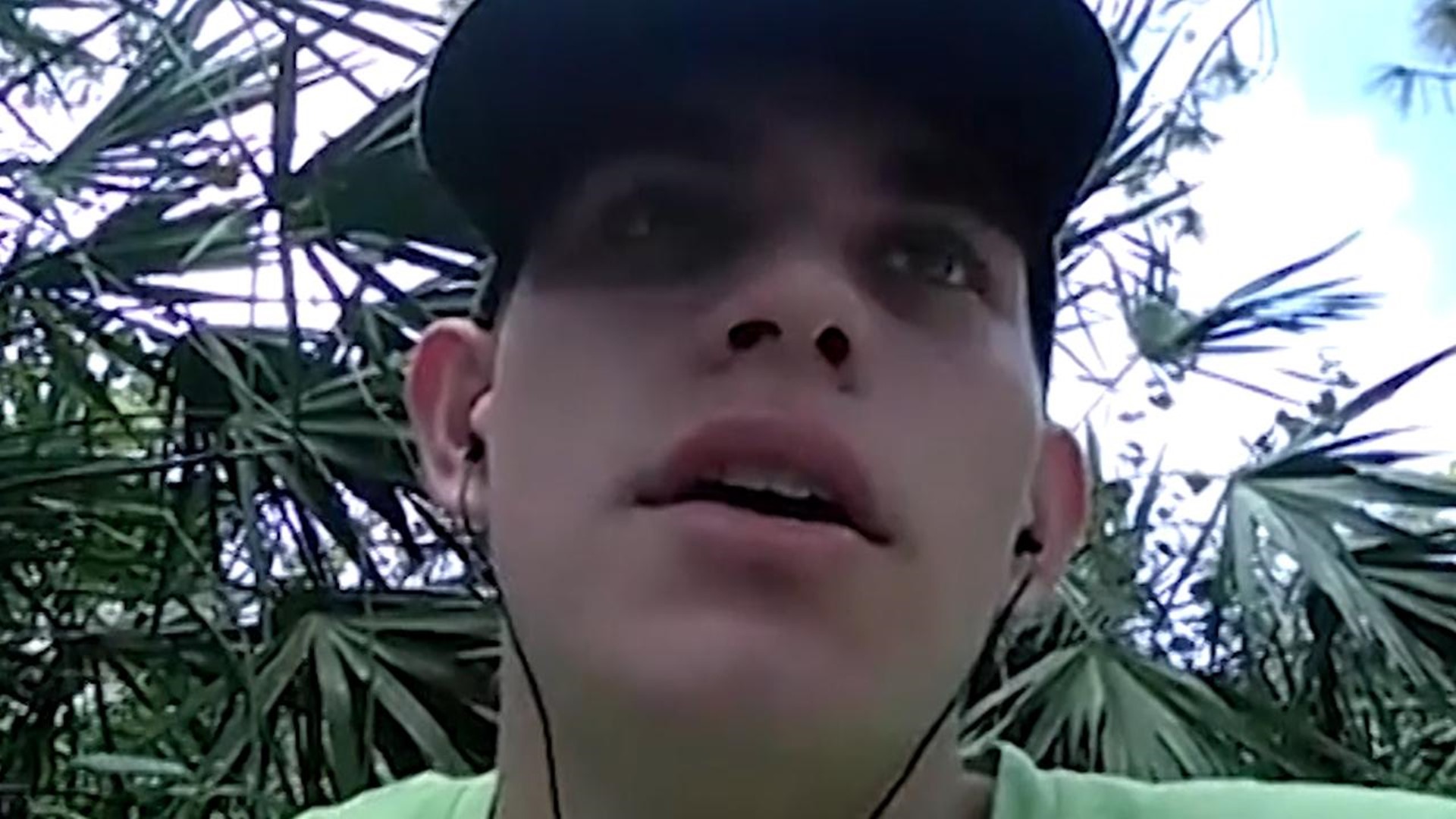 In one of the videos, Cruz outlined his plan for the massacre, saying that he intended to take Uber to the school and eventually end up on an upper floor of the building so that he could fire down on fleeing students like a sniper.

Cruz did take an Uber ride to the school that day, but for reasons that remain unclear, prosecutors say he aborted the last part of his plan and did not fire from an upper floor. Police say that after shooting 34 people, he fled with other students, mixing in with the crowd before getting a drink at a nearby restaurant.

Fred Guttenberg, whose daughter Jaime was one of the victims, said he read a transcript of the videos but chose not to watch them, the Orlando Sentinel reported.

“I already know what he did,” Guttenberg told the newspaper. “He’s evil. Repulsive. He deserves to be dead . . . He talked about how he was going to be someone now. It’s a level of thought that I can’t comprehend. It looks, from the words, like the kid had joy. I don’t want to see the delight he took in planning the murders of our children.”

Andrew Pollack, whose daughter Meadow was among the dead, said Cruz can now rule out an insanity plea, the Sentinel reported.

“It just shows this kid was competent. This whole thing was premeditated murder,” he said. “This kid knew exactly what he was doing.”

Cruz suggested that he was planning the attacks in retaliation for being treated badly, although it is unclear by who.

“I’ve had enough being told what to do and when to do . . . Telling me I’m an idiot," he said. “In real life, you’re all stupid and brainwashed.”

Several Parkland students criticized the release of the video and implored others not to share it on social media.

That video is disgusting and is about to make me throw up. His face haunts me every single day and now I can't get his demonic laugh out of my head. So can people please not spread that video around. It is only giving him what he wants.

Please do not share the recent video that the media released of the perpetrator talking about his plan of 2/14. Please. He does not deserve the spotlight he wants. It upsets not only me but everyone personally affected by this event.