Up to 10,000 camels will be shot and killed in Australia

Aboriginal leaders signed off on it because of extreme drought conditions. 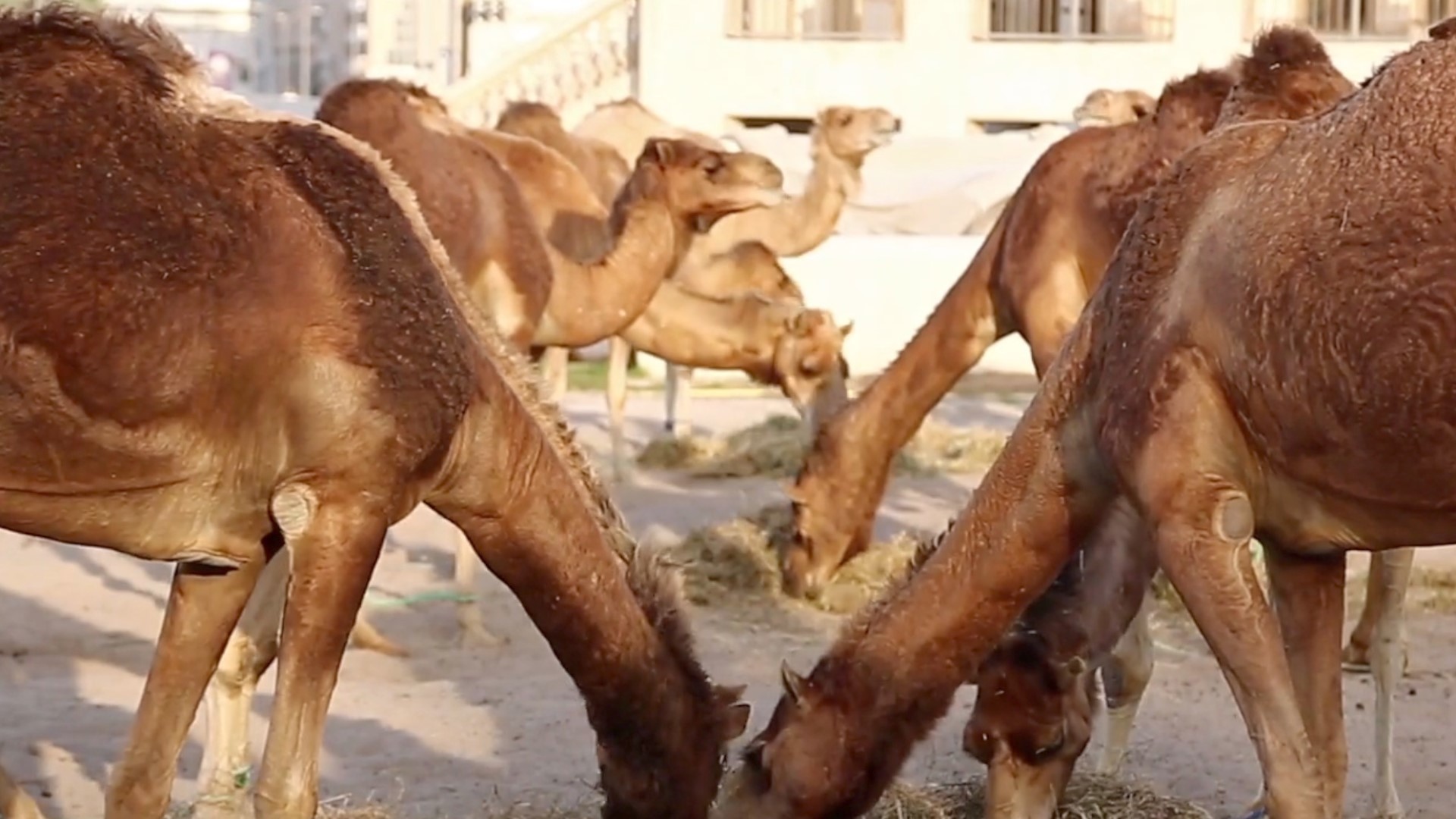 SOUTH AUSTRALIA, Australia — The same drought that has fueled deadly wildfires across Australia will now cost thousands of wild camels their lives.

However, the feral animals won’t be killed by the fast-moving flames or the sky-high towers of smoke.

They’re going to be shot.

CBS News reports Aboriginal leaders approved a massive cull of the herds because they say there simply isn’t enough water for their people.

"Extremely large groups of camels and other feral animals… are putting pressure on the remote Aboriginal communities in the APY Lands," said one Aboriginal leader in a Facebook post.

"With the current, ongoing, dry conditions, the large camel congregations threatening the APY communities and infrastructure, camel control is needed.”

According to CBS News, a team of ‘professional shooters’ will target the camels from helicopters.

CNN says only about 2,300 people live in the region of South Australia where the cull will take place. It’s roughly the size of Kentucky.