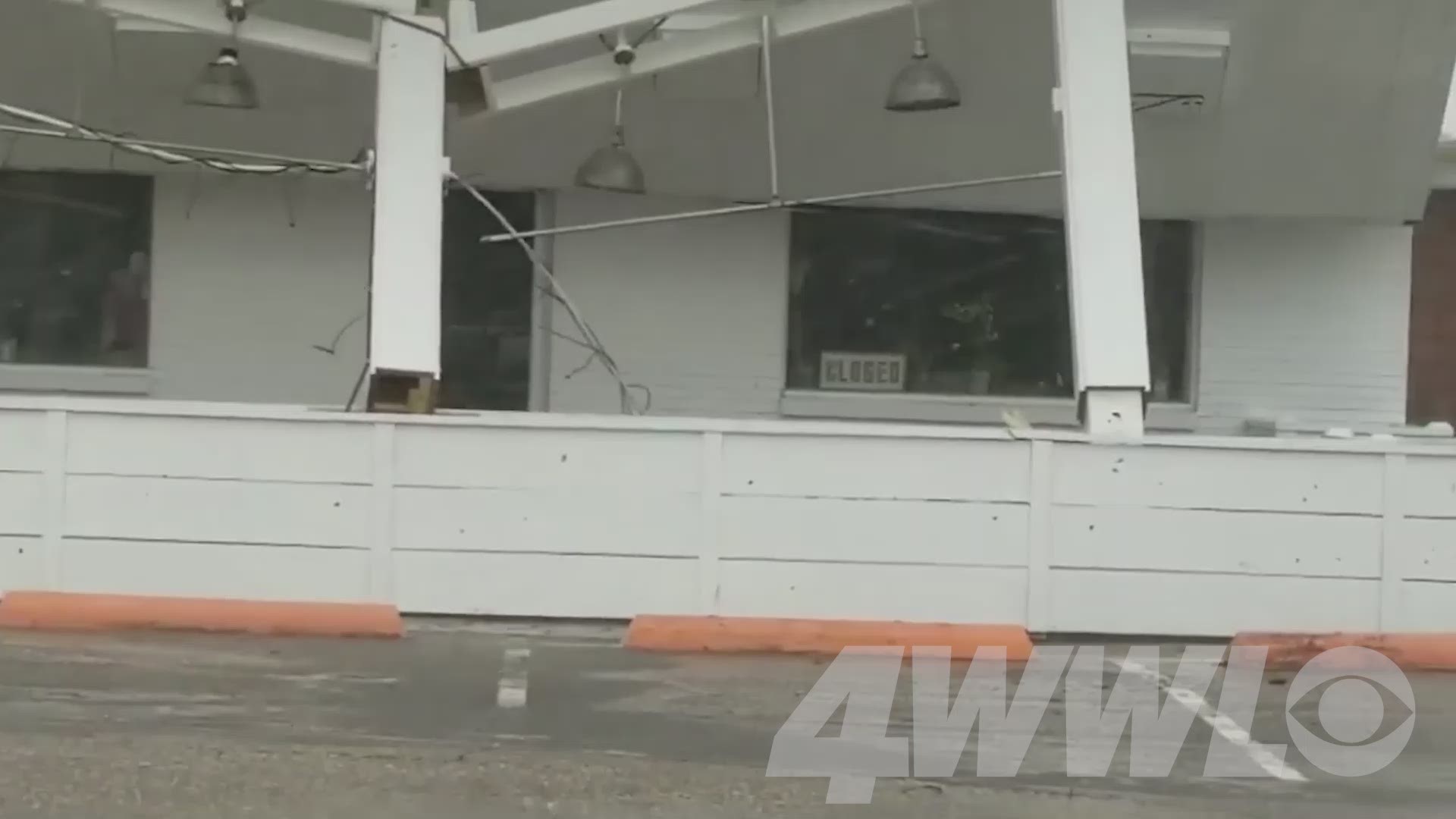 An 11-year-old girl in Georgia and a Florida Panhandle man were both killed Wednesday when trees crashed into their homes as Hurricane Michael tore through the southeastern U.S.

The girl was killed when a tree fell on her home in Seminole County, which is in the extreme southwest corner of Georgia. Seminole County Emergency Management spokesman Travis Brooks said it happened around 3 p.m. Wednesday. Due to the severity of the storm, responders did not get to the home until the overnight hours.

The Florida man was killed when a tree crashed through his home in Greensboro and trapped him, according to Gadsden County Sheriff's Office spokeswoman Anglie Hightower. It happened around 6 p.m. Wednesday. Downed power lines and blocked roads made it hard for emergency responders to get there.

Officials hadn't immediately confirmed the names of the victims.