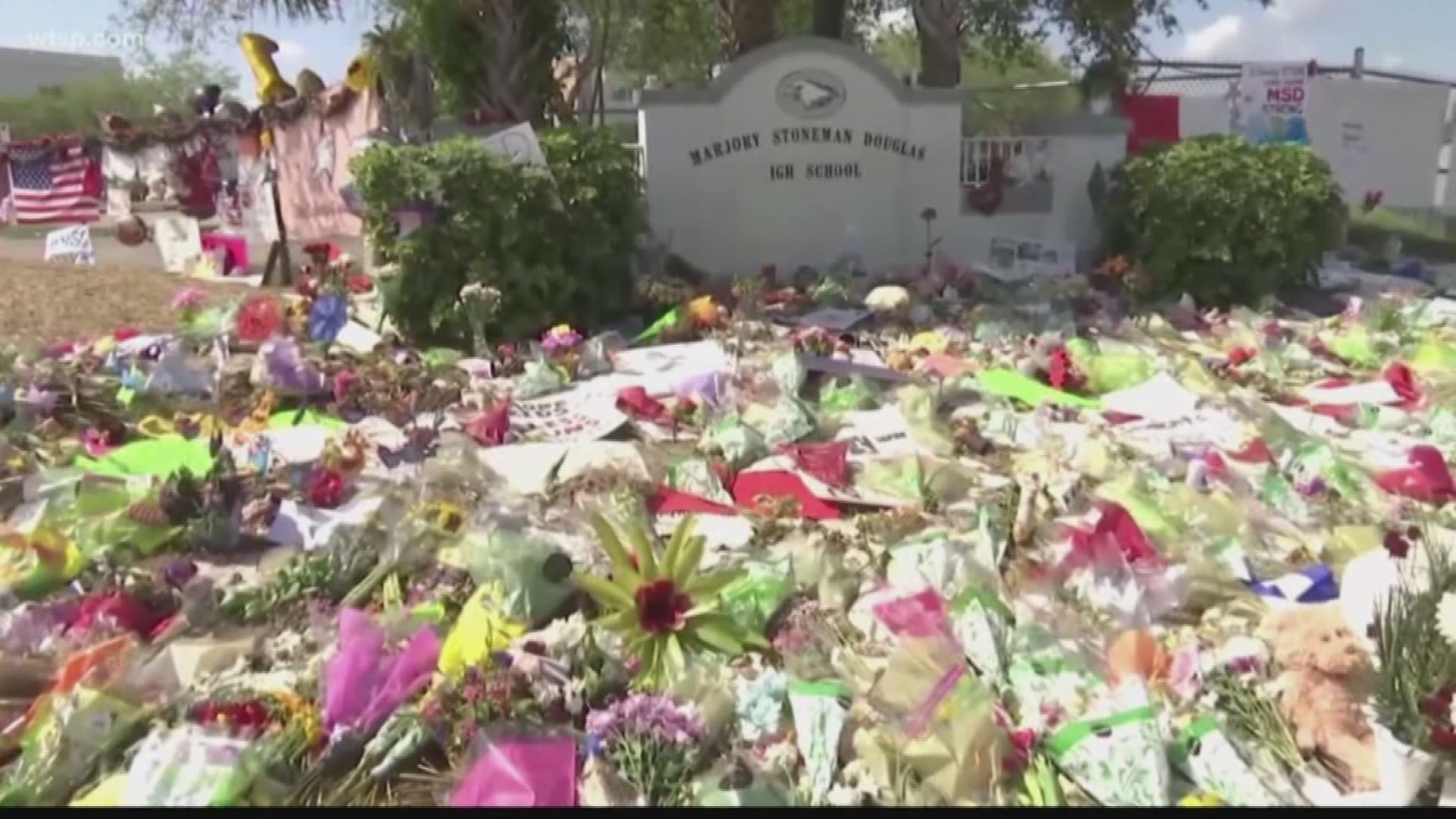 The shooting on Valentine's Day inflamed the nation's debate over guns, turned some Parkland students into political activists and gave rise to some of the biggest youth demonstrations since the Vietnam era.

The former student accused of opening fire with an AR-15 assault rifle, now 21, is awaiting trial.

It was a bittersweet moment when representatives of the TV show “Military Makeover" surprised Parkland shooting widow Debbi Hixon to let her know they were going to renovate her entire home. The show aired Friday on the two-year anniversary of her husband Chris Hixon's death.

Hixon and 16 others were killed Feb. 14, 2018, when the mentally disturbed gunman opened fire at the Parkland high school. The athletic director died running into the school, trying to help students.

The home has a bright new kitchen, wood floors and other fancy updates. But the most important things to Debbi are the things that were there before the renovation even started: mementos of Chris.

Parents of the victims have been vocal as well. The South Florida Sun Sentinel reports Andrew Pollak and Shara Kaplan, the parents of 17-year-old Meadow Pollack, are suing the FBI. They claim the agency knew the gunman had the means and desire to carry out the shooting, but didn't take action.

It's similar to a lawsuit filed by the parents of Jaime Guttenberg and Carmen Schentrup after their children were killed. They say the FBI was liable.

RELATED: Father of Parkland shooting victim yells out during State of the Union

Jamie Guttenberg's father, Fred Guttenberg, attempted to interrupt President Donald Trump's State of the Union address last week. After Trump mentioned protecting the second amendment, Guttenberg yelled something out from the gallery. Trump didn't appear to notice and continued speaking. Guttenberg was escorted from the chamber. He was at the address as a guest of House Speaker Nancy Pelosi. Guttenberg later apologized.

Trump met with several family members of the victims of the shooting Monday. Parents from the group Stand with Parkland were briefed on a new school safety clearinghouse website that was unveiled by the Trump administration. The website is intended to offer educators, parents and law enforcement officers best practices to address threats to school safety.

Stand with Parkland is also urging Congress to pass universal background checks on gun purchases, something Trump briefly embraced before backing away.

Florida has a "red flag" gun law implemented after the shooting that has been used 3,500 times since.

The state law that allows judges to bar anyone deemed dangerous from possessing firearms has been used since its enactment after the 2018 massacre. However, the law is being applied unevenly around Florida.

Supporters say the measure is needed because the suspect who authorities say killed 17 at Marjory Stoneman Douglas two years ago was able to buy guns despite a history of psychotic behavior. Opponents say it violates the right to bear arms and the right against unlawful seizures of property.

An Associated Press analysis shows the law is being used unevenly around the state. 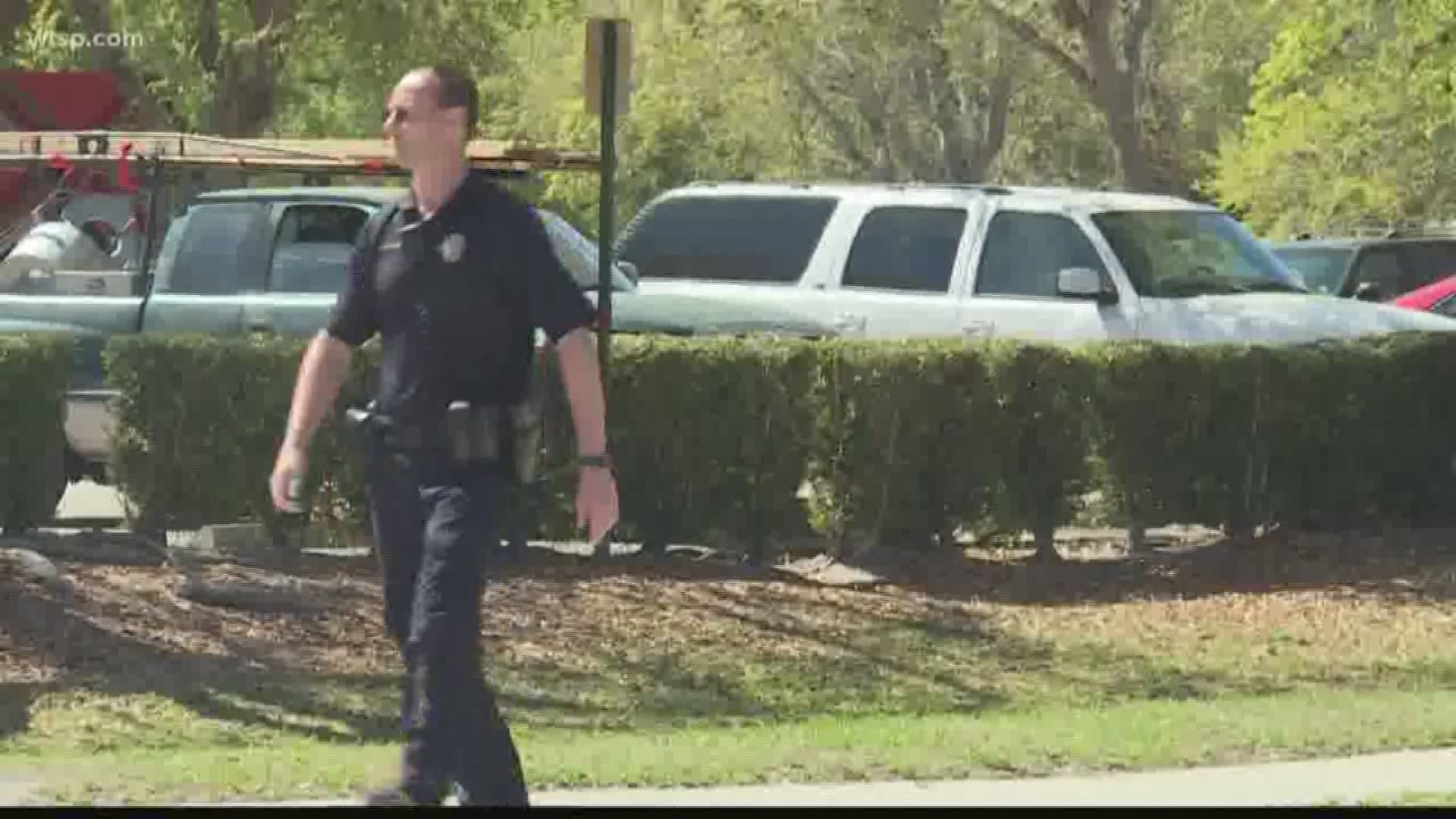