A mom and her toddler were shot to death as she tried to shield him; now family is desperate to know who did it

'You took their lives knowing, knowing that they were paying for a sin that's not theirs,' said the victims' mom and grandmother. 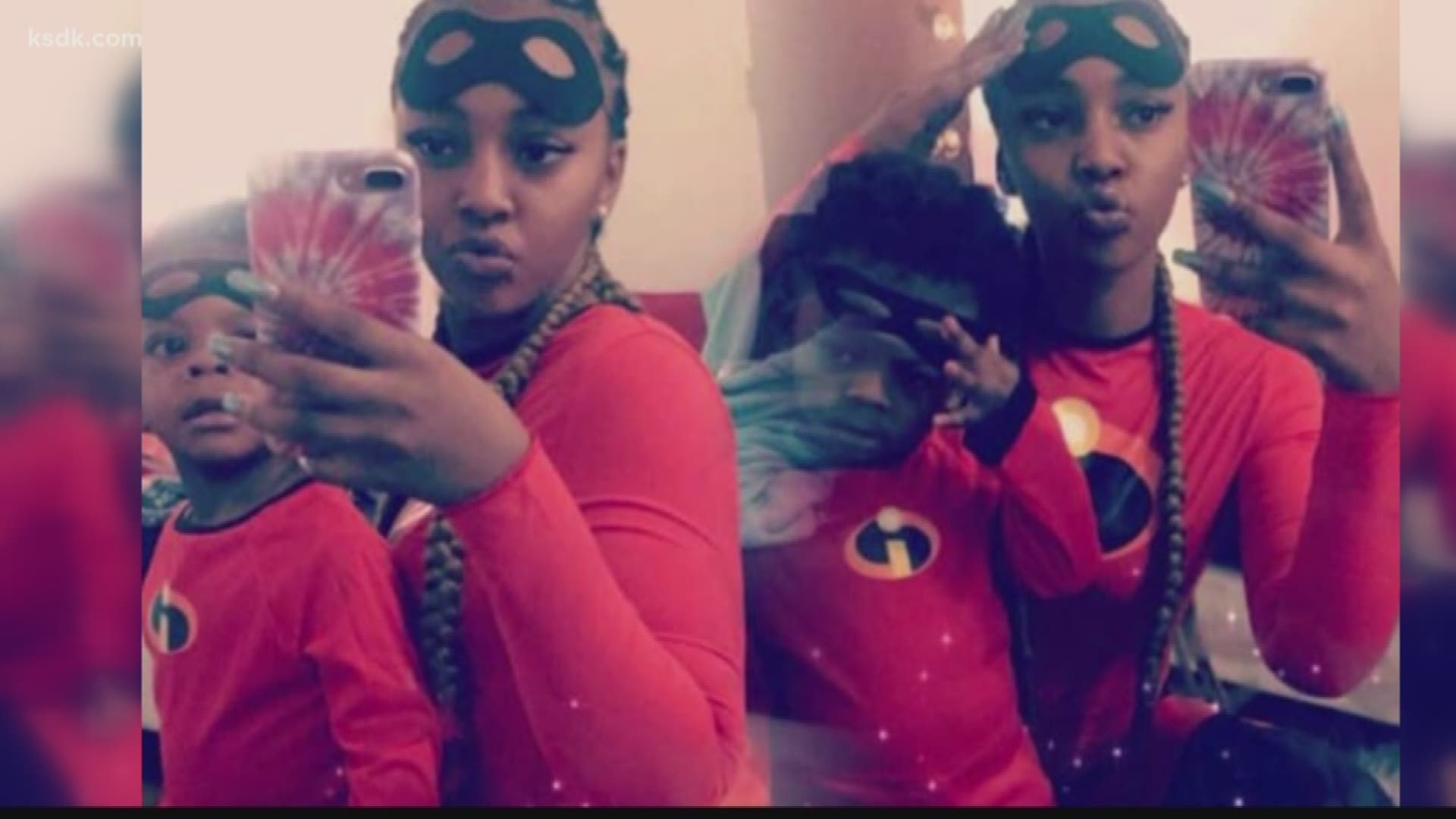 ST. LOUIS — A young mother was shot to death along with her toddler while she was clutching him to her chest to protect him, her mom said.

Trina Riley, 18, and her 2-year-old son, Kayden, were killed last week in their North St. Louis home. Police are asking the public’s help to figure out who pulled the trigger.

"My baby was shot twice in the back and once in the back of her head. My grandson was killed because she was holding him close to protect him from what was going on,” Trina’s mom, Taiesha Campbell, said.

One of the bullets went through Trina and hit Kayden. They were found in a closet, Campbell said.

Trina and Kayden were living with a cousin, and Campbell said whoever shot them was there for someone else.

"You looked at my daughter and my grandson and you took their lives knowing, knowing that they were paying for a sin that's not theirs,” she said.

Campbell is proud of the mom her daughter was. Trina worked two jobs to provide for Kayden and was a mature parent despite her age, she said. Kayden was Campbell’s sidekick at her nursing home job.

"He might speak to me or you. But my residents, he would light up,” she said.

Now her biggest hope is that someone will tell police who took them from her.

"There is no way these types of things can go on in communities and we not stand up for what is right,” she said.

Anyone with information is asked to call CrimeStoppers at 866-371-TIPS.

A GoFundMe page is raising money to help Campbell pay for funeral expenses.