Alex Trebek describes how his final episode of 'Jeopardy!' will end

Trebek revealed he'd need 30 seconds at the end of his final show to say goodbye to his fans. 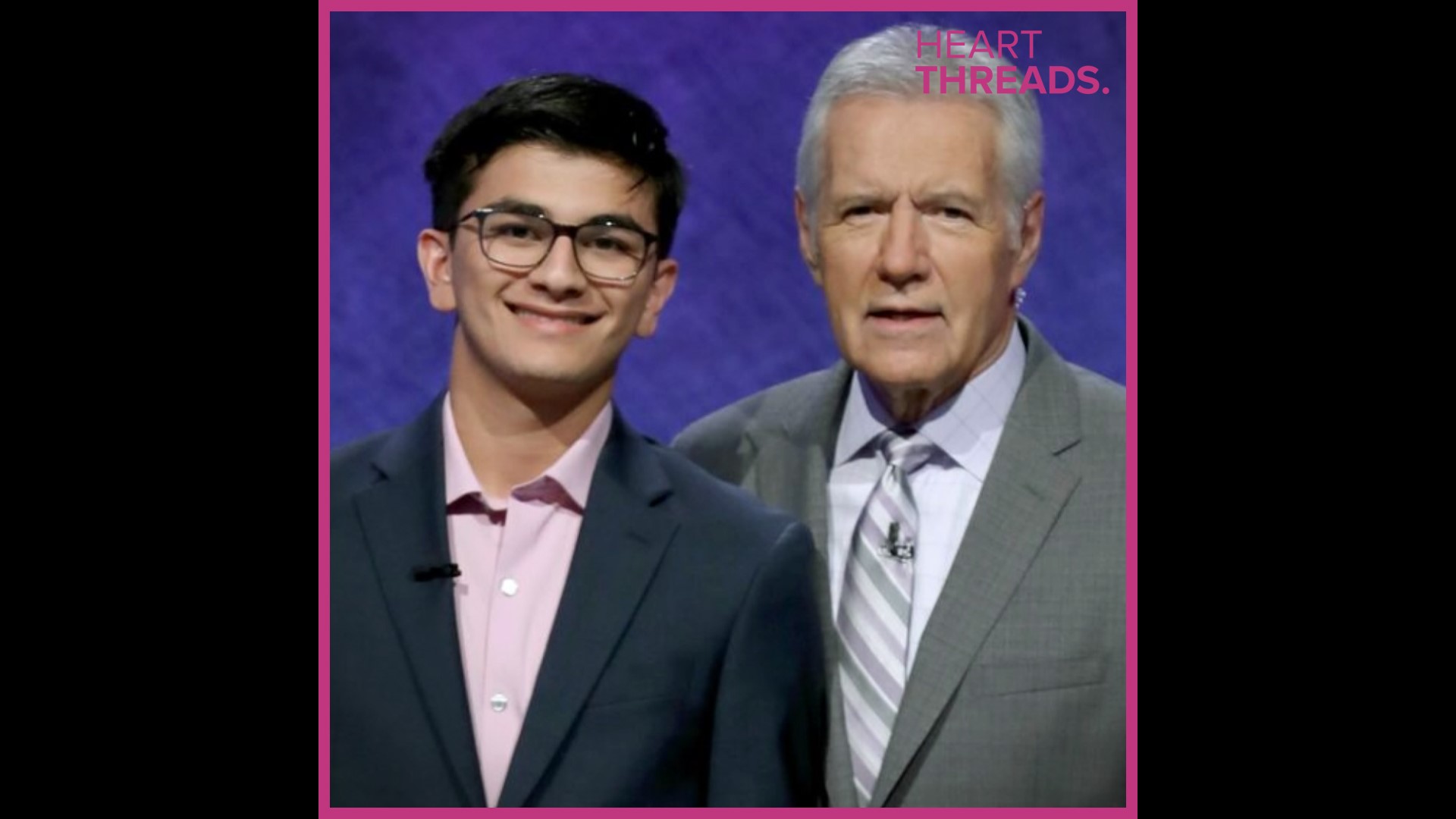 ‘Jeopardy’ host Alex Trebek has already rehearsed his final goodbye when his run ends, whenever that may be.

In an interview for the ABC special "What is Jeopardy? Alex Trebek and America's Most Popular Quiz Show," Trebek opened up about his pancreatic cancer diagnosis and coming to terms with leaving the show he has hosted since 1984.

“I have learned something in the past year and it’s this: We don’t know when we’re going to die,” Trebek told ABC's Michael Strahan. “Because of the cancer diagnosis, it’s no longer an open-ended life, it’s a closed-ended life because of the terrible … survival rates of pancreatic cancer.”

The host has not yet announce his departure from the game show, but he did reveal he's already planned how he wants his final day on "Jeopardy!" to go when the day comes. He said he would only need 30 seconds at the end of the show to give his speech.

"I will say my goodbyes and I will tell people: 'Don’t ask me who’s going to replace me because I have no say whatsoever.' But I'm sure that if you give them the same love and attention and respect you have shown me...then they will be a success and the show will continue being a success," he said.

Trebek said his final words on the show would be "And until we meet again, God bless you and goodbye."

Credit: Chris Pizzello/Invision/AP
FILE - In this April 30, 2017, file photo, Alex Trebek speaks at the 44th annual Daytime Emmy Awards at the Pasadena Civic Center in Pasadena, Calif. Trebek says he's already rehearsed what he's going to say to the audience on his final show. Trebek, host of the popular game show since 1984, announced last March that he'd been diagnosed with stage 4 pancreatic cancer but will continue his job while still able. In an interview on ABC-TV broadcast Thursday, Trebek said he'll ask the director to leave him 30 seconds at the end of his last taping. (Photo by Chris Pizzello/Invision/AP, File)

The host has previously said he would only stay on the show "as long as my skills have not diminished." During the special he told Strahan that the process had already begun, but did not elaborate.

Trebek first revealed in March that he had been diagnosed with cancer. "I'm going to fight this, and I'm going to keep working," Trebek said in his first video message to fans. "Keep the faith and we'll win. We'll get it done."

Just months later in August, Trebek announced he was "on the mend" and done with chemotherapy.

However, in September the host told ABC's "Good Morning America" that doctors advised him to undergo another round of chemotherapy after immunotherapy treatments did not take. Trebek told CTV that the immunotherapy did "diddly squat," and he ended up losing a large amount of weight.