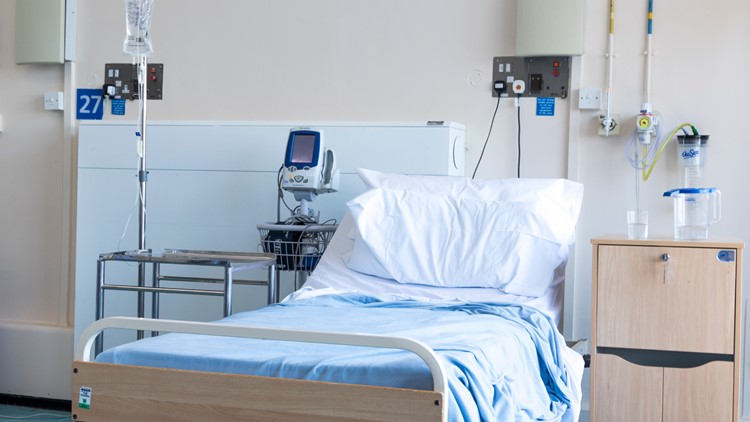 She fractured her thumb in 2018 while playing a game in Hong Kong. After what doctors said would be a simple procedure to heal the bone, she was sent home, according to the Washington Post.

The Washington Post said it wasn’t even a week later Thomas was back in the hospital with horrible pain. When doctors took off her cast, they found a dead thumb they told her they would probably have to amputate.

Australia Broadcasting Corporation said her thumb died because doctors left a tourniquet on it and it restricted the blood flow.

Thomas’s thumb was replaced with her big toe and a new big toe was made with some bone from her hip, according to ABC.

The broadcasting corporation also reports Thomas can’t bend her thumb or her toe at the joint.