The town of just under 800 reportedly gets six-times the number of tourists that Venice does -- and it's overwhelming. 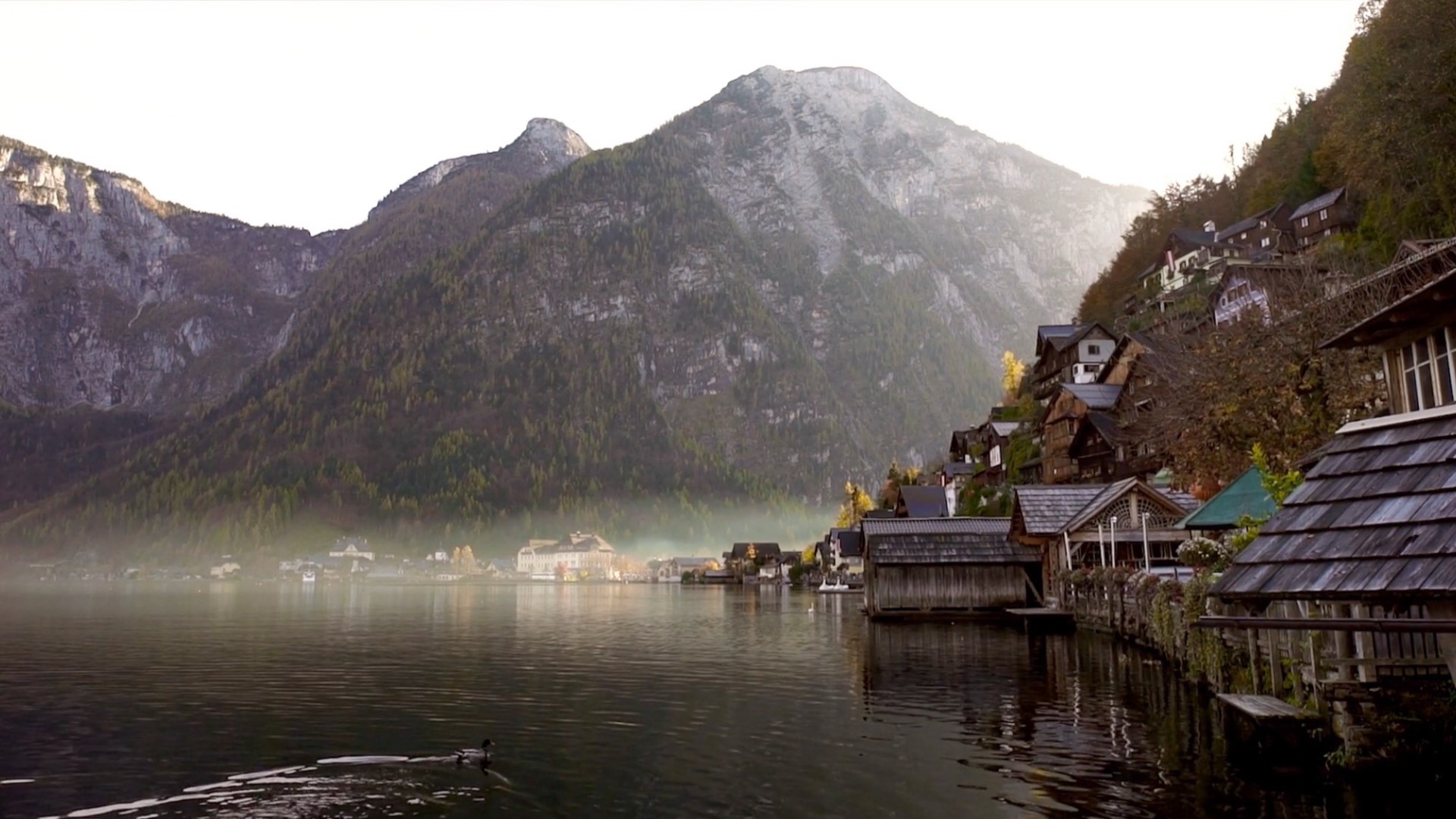 An Austrian town that's rumored to be the inspiration for Disney's "Frozen" is being overwhelmed by tourists who want to Instagram the picturesque location. Its mayor is begging them to stay away.

Hallstatt, Austria has a population of 778, but The Guardian reports an estimated 10,000 people visit it nearly every day. To put in perspective, that's six times the number of tourists that Venice, Italy, gets daily.

It's not all Disney's fault. According to The Guardian, a Chinese mining tycoon spent more than $900 million to create a replica of the town in the province of Guangdong.

There are some positives. Business is booming and the town can fund schools and a concert hall now.

But, litter is becoming a problem. Plus, people are reportedly flying drones constantly. And prices are through the roof.

In the end, it may not even be that great for the tourists. The Guardian reports everyone wants to get a selfie with just the town in the background -- but all some of them get is a crowded photo.