A rogue bear has bribed a Northern Ontario man's dog with deer bones three times in order to go through his trash. 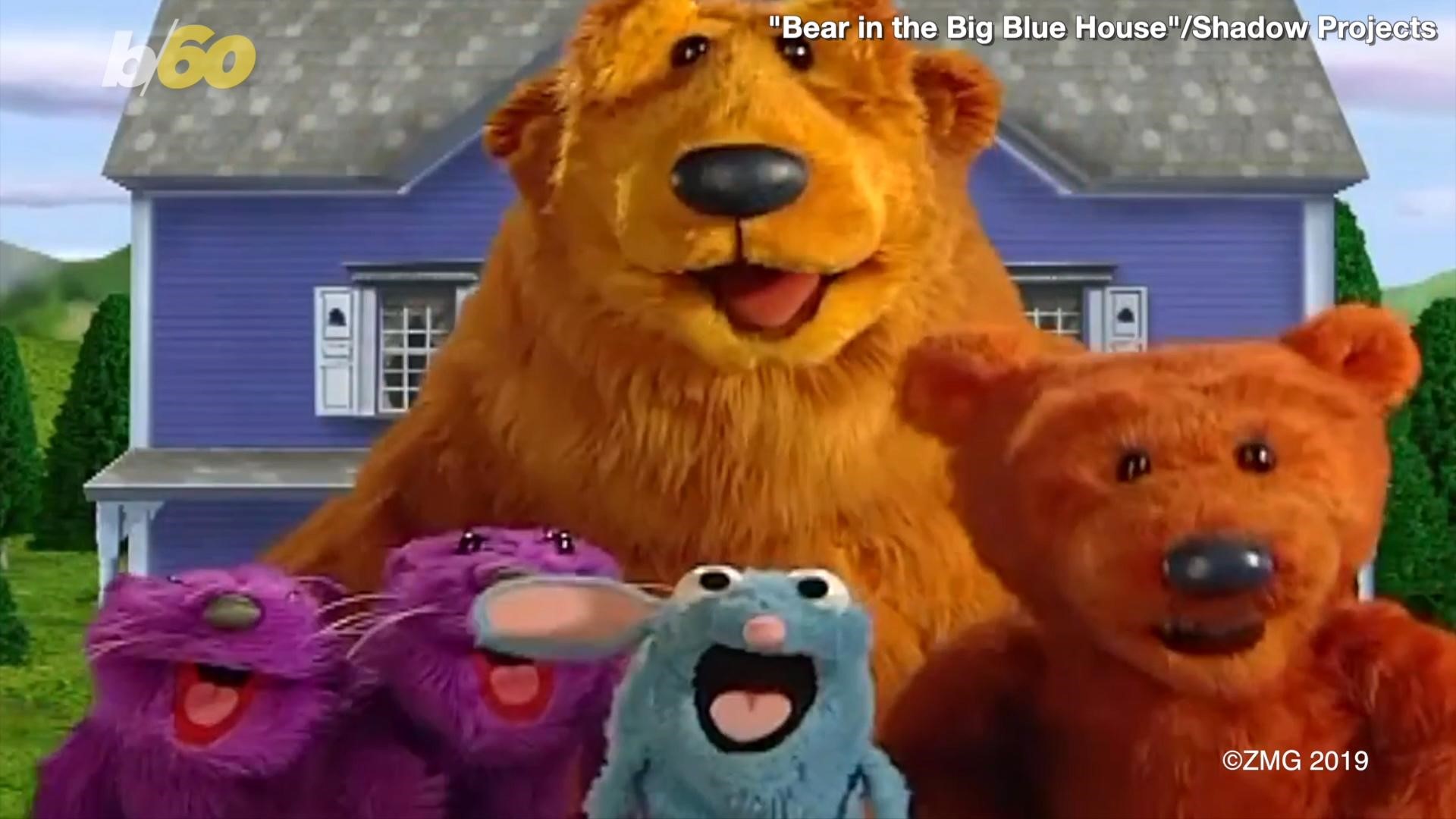 Editor's Note: The video above is from February 2019.

This Canadian man's guard dog has not been a good boy.

In a series of tweets, Jesse Jordan revealed that his "idiot furry son" Brickleberry has been slacking off on the job. Jordan raised the mastiff/hound/beagle mutt by hand after his mother died shortly after giving birth to him. After Brickleberry, or Brick for short, grew up, Jordan was hoping he could keep away unwanted visitors at night.

Unfortunately, one clever bear has found a way to bribe Brick. The bear, according to Jordan, has been giving Brick deer bones in exchange for access to Jordan's trash. According to Jordan, this has happened three times already, but it's unclear whether or not its the same bear or multiple bears bribing his dog.

"Although I basically handed my dog this position of power, it's become very clear that he has no idea how to actually do the job properly; now not only do I have to clean up a huge mess, I see him putting his own self-interest first," Jordan said in a cheeky tweet. "Clearly, I have no choice but to impeach him."

The tweet was originally posted on Wednesday, May 8. Since then, its gotten more than 300 thousand likes and more than 80,000 retweets. Some twitter users were concerned that Brick was sleeping outside at night, but Jordan clarified that while black bears are a nuisance around his home in Northern Ontario, they are not dangerous.

"Brick is very much not likely to get eaten," Jordan said. "If he was, I wouldn't let him sleep outside."