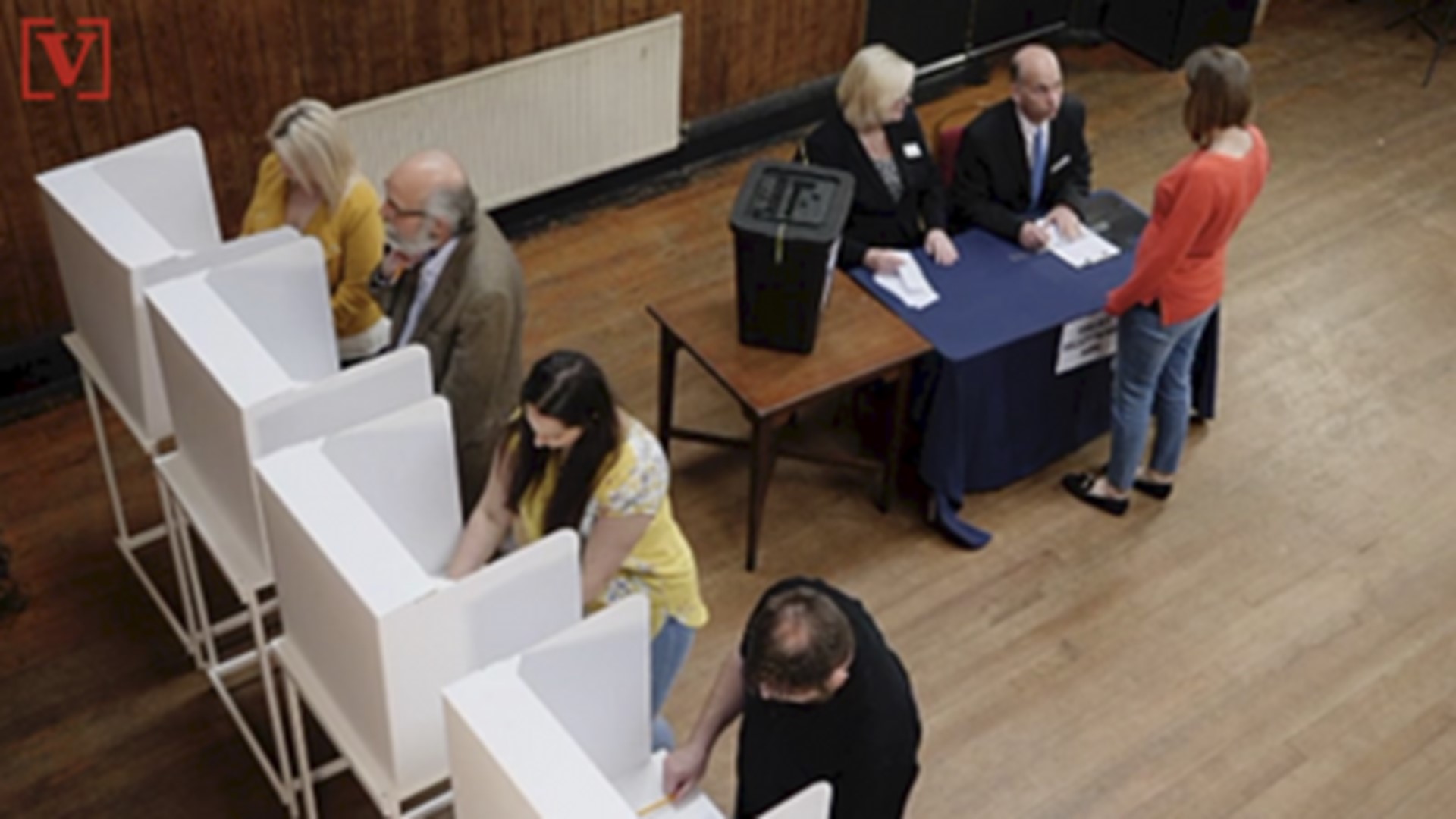 Dueling displays of Spanish from two candidates during Wednesday night's Democratic presidential debate in Miami had a lot of people taking notice online and on the debate stage.

It all began when former Texas congressman Beto O'Rourke switched over to Spanish in the middle of an answer.

The immediate reaction from New Jersey Sen. Cory Booker sent social media into a frenzy of posts and video clips featuring his expression.

In addition to Coal Run, Kentucky, Mayor Andrew Scott's tweet, reporters Yamiche Alcindor of PBS and Ariane Datil of WUSA9 in Washington, D.C. were among others chiming in.

Which had some deleting their earlier Gifs on Booker's reaction.

Fellow White House hopefuls Andrew Yang and Marianne Williamson also admitted that their language skills may not be up to those of their peers.

Yang, Williamson and eight others take the stage Thursday in the second night of the debates on NBC.