Astronomers believe it was launched on its journey by a massive black hole and will eventually leave our galaxy. 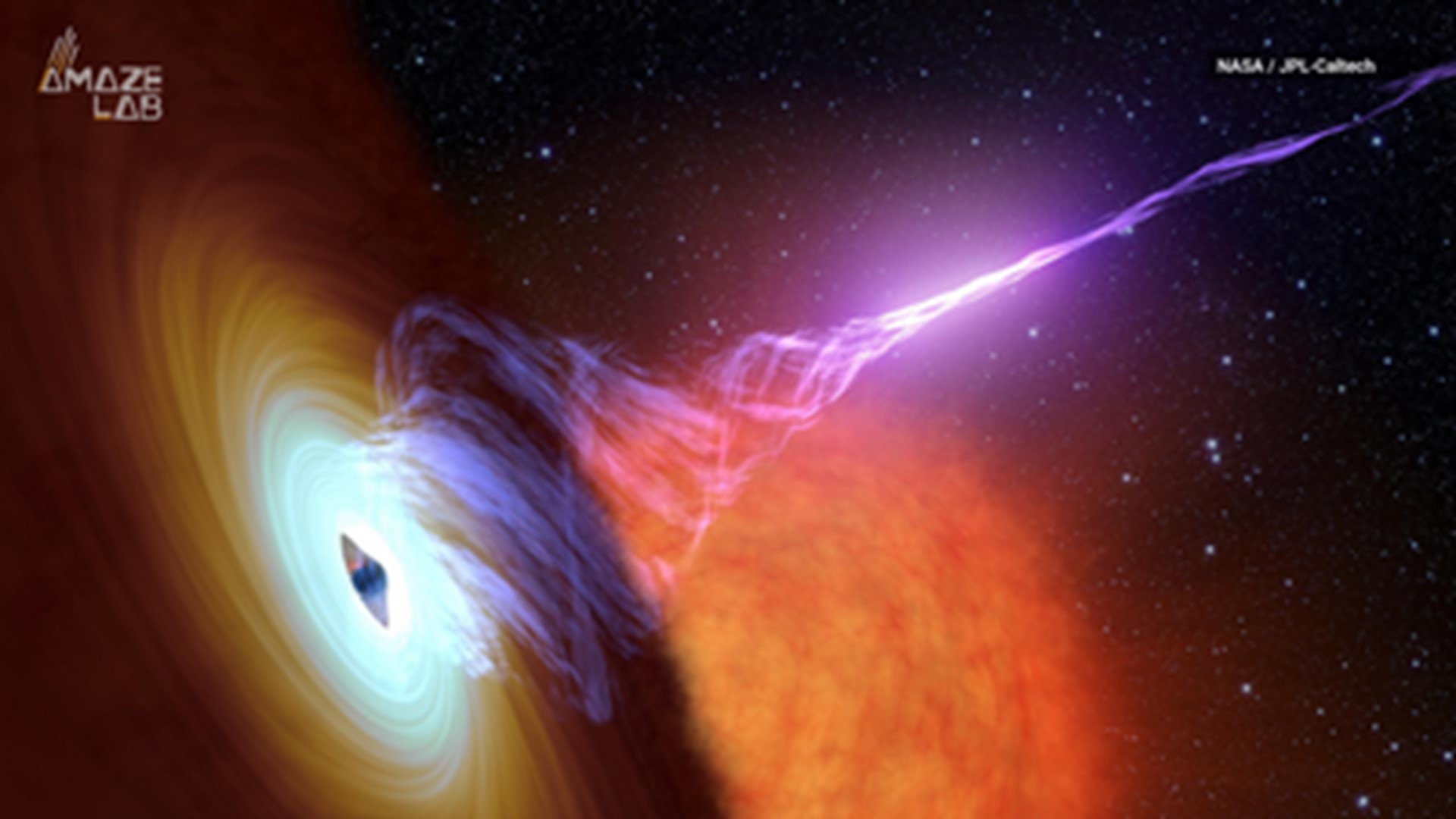 A lone star traveling at blistering speed is on track to be ejected from our Milky Way galaxy and into intergalactic space. Astronomers think the massive black hole at the center of the galaxy launched it, and it confirms a theory they've long held but never been able to observe until now.

The astronomers, whose findings are published in the journal Monthly Notices of the Royal Astronomical Society, say the star is traveling at 3.7 million mph (1,027 miles per second) -- about 10 times faster than most of the stars in the galaxy.

“The velocity of the discovered star is so high that it will inevitably leave the Galaxy and never return,” co-author Douglas Boubert of the University of Oxford, said in a statement.

RELATED: Will all 8 planets in our solar system ever perfectly align?

RELATED: Discovery of 20 new moons puts Saturn ahead of Jupiter

For perspective, the average distance between the Earth and Mars is 140 million miles. The star could travel that distance in about 37 hours.

The star, called S5-HVS1  passed within 29,000 light-years of Earth -- passing through our neighborhood, in astronomical standards. That gave astronomers a rare chance to observe it and trace its footsteps back to the center of the Milky Way. There resides Sagittarius A -- a massive black hole that 4 million times the mass of our sun.

Astronomers believe that about 5 million years ago, S5-HSV1 was part of a binary system, paired with another star. That companion star was captured and swallowed up by the black hole while S5-HSV1 was launched away at thousands of miles per second.

“This is super exciting, as we have long suspected that black holes can eject stars with very high velocities. However, we never had an unambiguous association of such a fast star with the Galactic Center,” said lead author Sergey Koposov of Carnegie Mellon University.