There's still a lot of love within the 'Fuller House' family for actress Lori Loughlin. 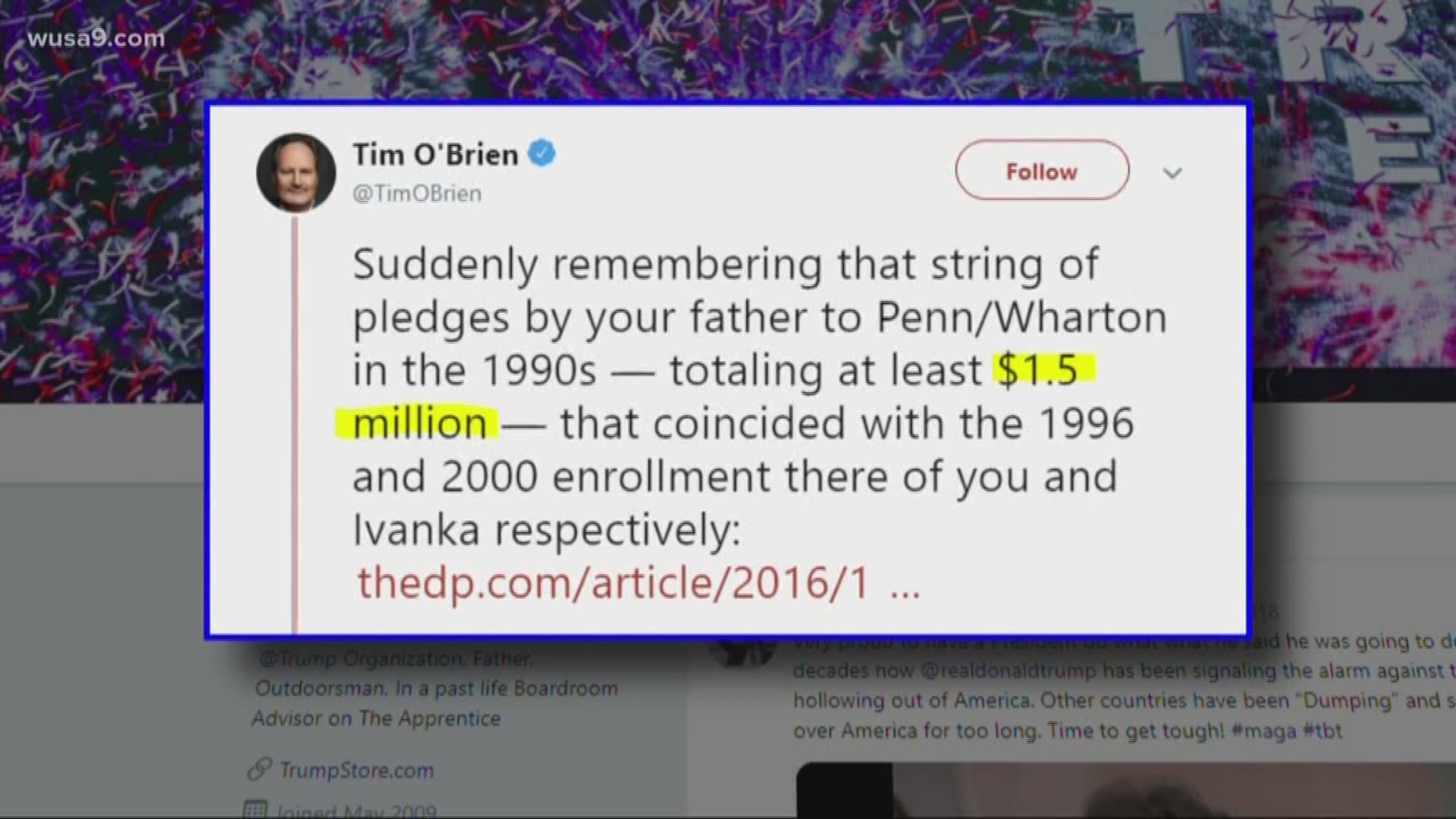 While reports indicate actress Lori Loughlin won't be returning to "Fuller House" for its fifth and final season, it's clear her co-stars still consider "Aunt Becky" part of the family.

TMZ caught up with Bob Saget and John Stamos on Thursday as they were leaving a Beverly Hills restaurant and asked if they were still supporting Loughlin after her indictment as part of a massive college admissions bribery scheme.

Both were hesitant to talk about the matter, but Saget did open up a little bit about how he and the "Fuller House" cast feel about the situation.

Saget declined to say whether he thought Loughlin should do jail time, but added that "life's complicated."

The actor and comedian later quoted a line from Disney's "Lilo and Stitch," saying that "Ohana means family. Family means nobody gets left behind. Or forgotten."

Meanwhile, Stamos told the paparazzi he's "just not ready to talk about it" but "will at some point."

In total, 33 wealthy parents, including Lori Loughlin and actress Felicity Huffman, were charged for allegedly paying bribes to get their children into top colleges.

Prosecutors allege that Loughlin and her husband paid $500,000 to have their daughters labeled as crew-team recruits at the University of Southern California, even though neither is a rower.

Candace Cameron Bure, another "Fuller House" star, seemed to reference how the cast feels about Loughlin's situation while accepting an award last weekend at the Nickelodeon Kids' Choice Awards.

"A loving family sticks together no matter what," Bure said. "They stick together through the hard times, they support each other, they encourage one another, they pray for each other and they stand by their side no matter how tough it gets."