This is the highest number of people arrested by agents in a single day for the sector since June 2014, says the CBP.

ABRAM-PEREZVILLE, Texas — Agents arrested a large number of migrants on Wednesday, setting a new record, according to U.S. Customs and Border Protection.

“The Rio Grande Valley Sector continues to lead the nation in illegal alien arrest,” stated CBP. “Yesterday, the RGV Sector Border Patrol agents apprehended 1,300 subjects, this is the highest number of people arrested by agents in a single day for the sector since June 2014.” 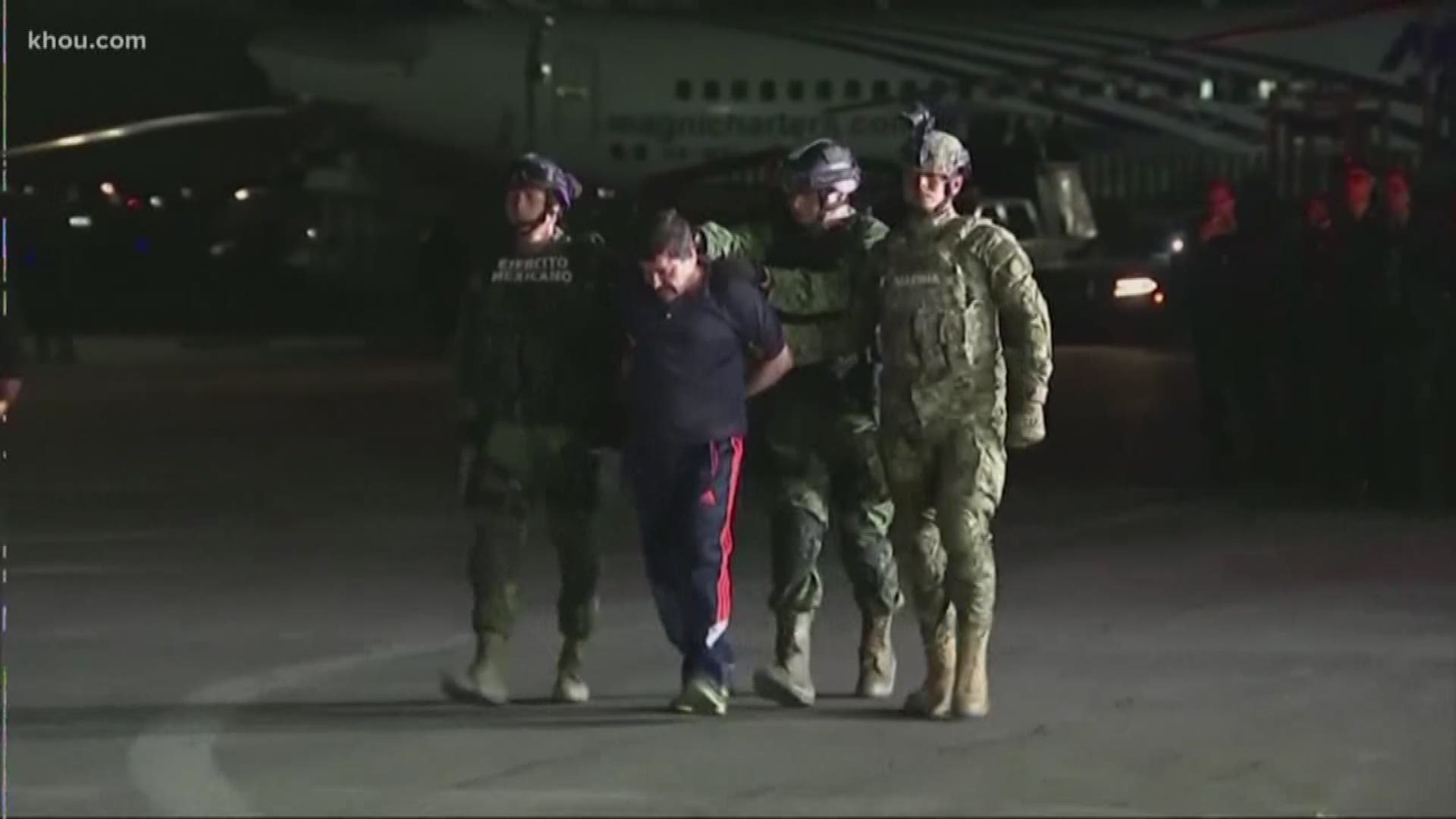 On Wednesday, McAllen Border Patrol agents arrested a large group of migrants in a small western Hidalgo County community. Agents there said they encounter a group of more than 100 people comprised of families and unaccompanied children.

Agents determined the subjects are citizens of El Salvador, Honduras, Guatemala and Nicaragua.