Other new Olympic sports include skateboarding, sport climbing and surfing. 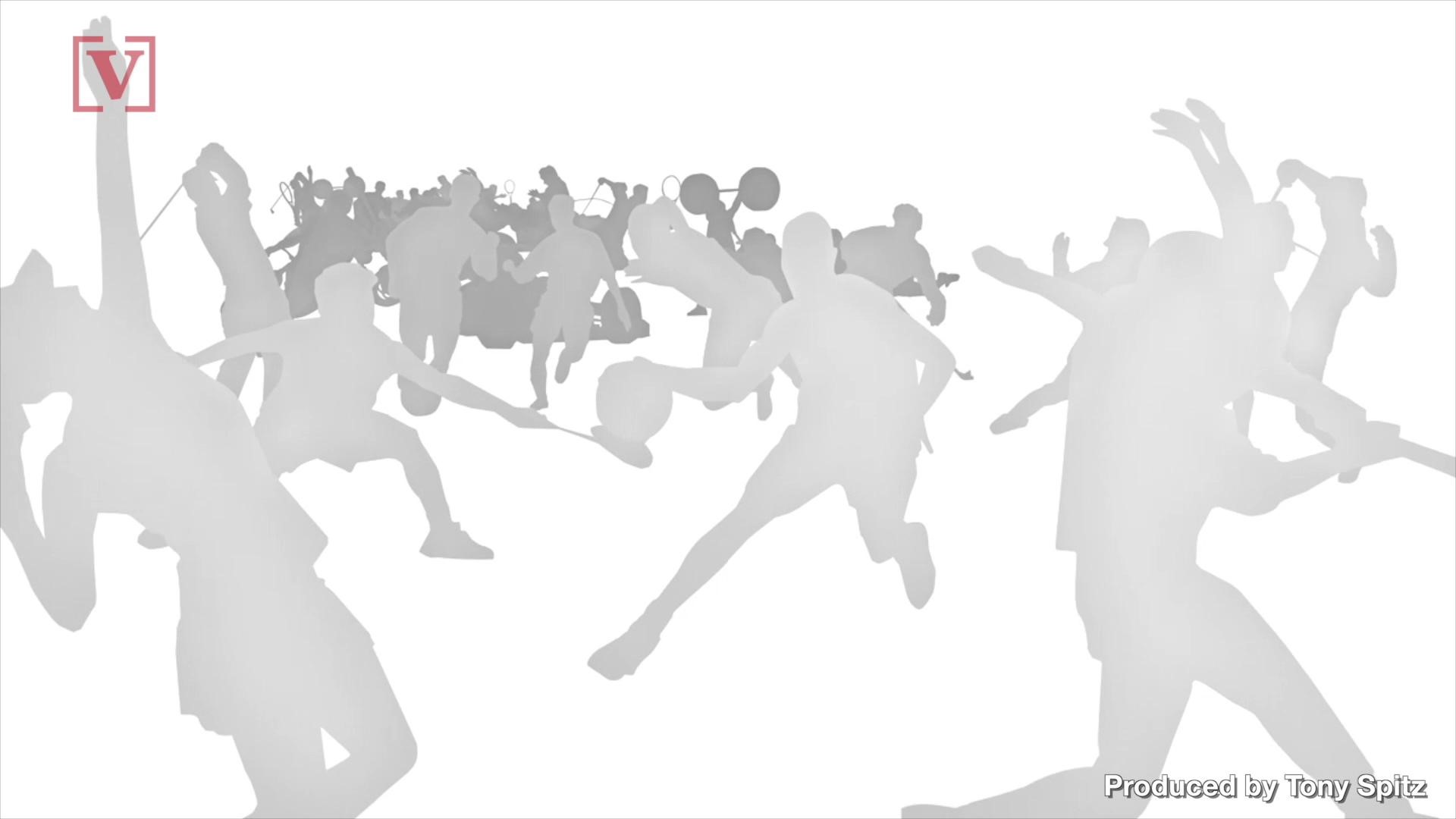 (AP) — Breakdancing moved a step closer to the 2024 Olympics on Tuesday, and now organizers can look to book a street venue in Paris.

Called breaking in Olympic circles, its medal debut was last October at the Buenos Aires Youth Summer Games. The street dance competitions will have 16 athletes in each of the men's and women's medal events in Paris.

IOC members formally endorsed requests from Paris officials in February and their own executive board in March to provisionally add breakdancing to the program, pending a final decision in December 2020.

Paris wants to add four sports to its program, though the other three — skateboarding, sport climbing, and surfing — will make Summer Games debuts in Tokyo next year.

"It's important for us in our concept to put sports out of the stadiums and in the heart of the city," said Tony Estanguet, the Paris 2024 president.

Estanguet said the search for a venue will only start Wednesday now his fellow International Olympic Committee members have added their approval.

Breaking will likely also be attractive to 2028 Los Angeles Olympics organizers. The sports program for L.A. should be agreed in 2021, IOC sports director Kit McConnell said.

Surfing will spread the Paris Olympics out of the capital, potentially in the south-west French city of Biarritz, with sailing races already set for Marseille.

"Paris 2024 will choose a venue offering natural waves, as France boasts a number of well-known surfing spots on its Atlantic coast and in its overseas territories," the organizing committee said in a statement.

"There's a lot of options. A lot of them seem to be very, very positive," Aguerre said, adding a decision was expected later this year.

All four sports must still prove themselves to Olympic observers, and could yet be removed from the Paris program ahead of final approval by the IOC board.

It is too late to add a replacement should any fall short, Estanguet said.